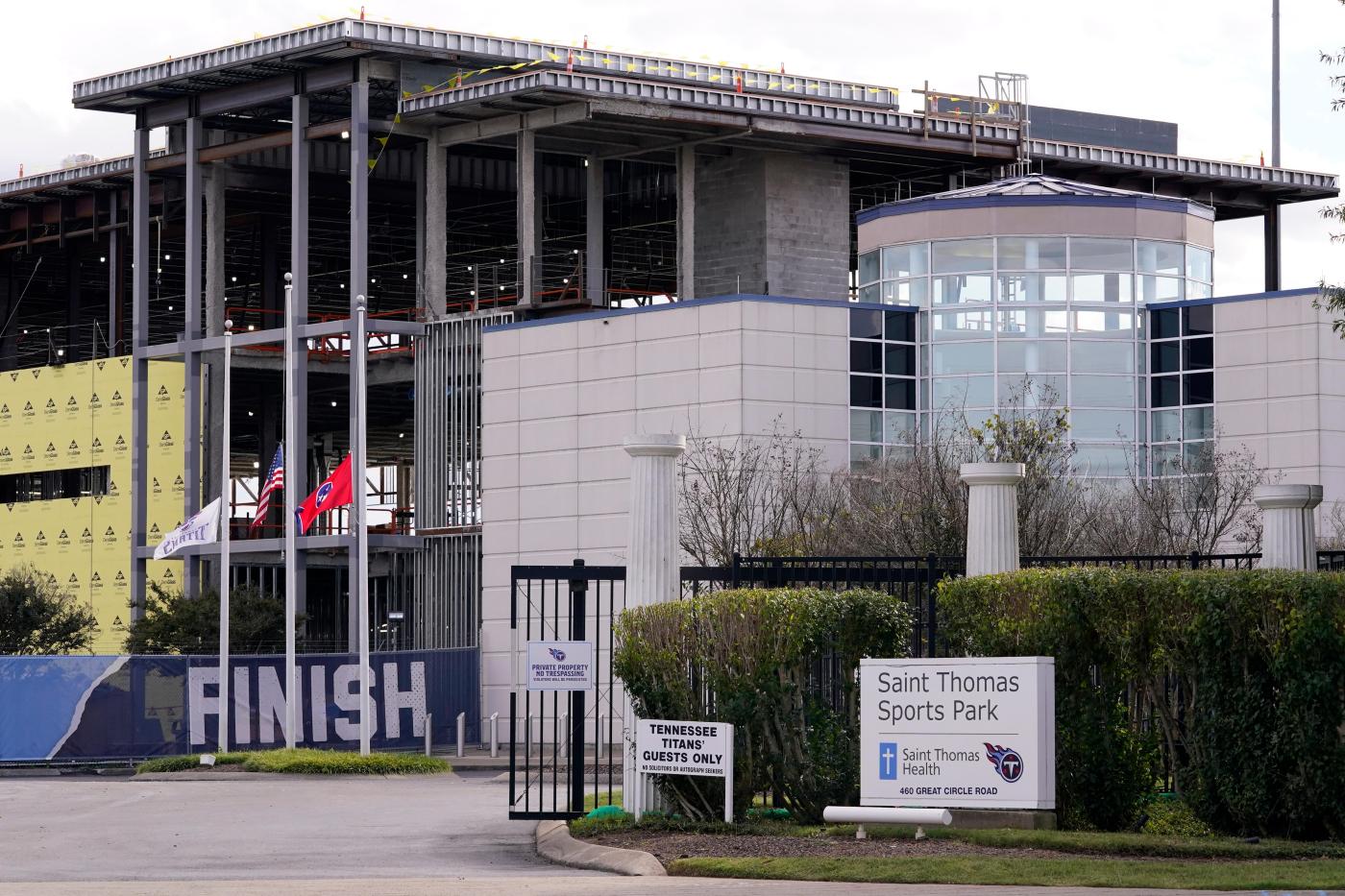 NASHVILLE, Tenn. — The Buffalo Bills’ game with Tennessee remains on schedule for Tuesday night after the Titans had no positives Monday morning, while the New England Patriots also returned no positives after the NFL pushed back their game with Denver to Sunday, a person familiar with the situation told The Associated Press.

These latest testing results come a day after the NFL juggled the schedule affecting nine teams after both the Patriots and Titans had a positive result apiece Sunday. Both teams closed their facilities, though the NFL gave the Titans permission for an afternoon practice involving only players, coaches and trainers.

Kiszla: Broncos suffer because clowns in charge at NFL headquarters have no clue how to deal with COVID

Broncos-Patriots game moved again — this time to next Sunday

The Titans (3-0) had the NFL’s first COVID-19 outbreak with the league shutting down their facility Sept. 29, reaching a total of 24 players and personnel, according to the person who spoke on condition of anonymity because neither the NFL the Titans commented on all the test results.

Nine teams have been affected by the rescheduling, some over a period of weeks through Nov. 22: New England, Tennessee, Denver, Buffalo, Kansas City, Miami, Los Angeles Chargers, New York Jets and Jacksonville.

Denver’s game at New England, originally scheduled for Sunday and then moved to Monday night when the Patriots had more positive COVID-19 tests, now will be played next Sunday afternoon. Kansas City’s game at Buffalo, which was supposed to be played Thursday night, has been moved to Monday.