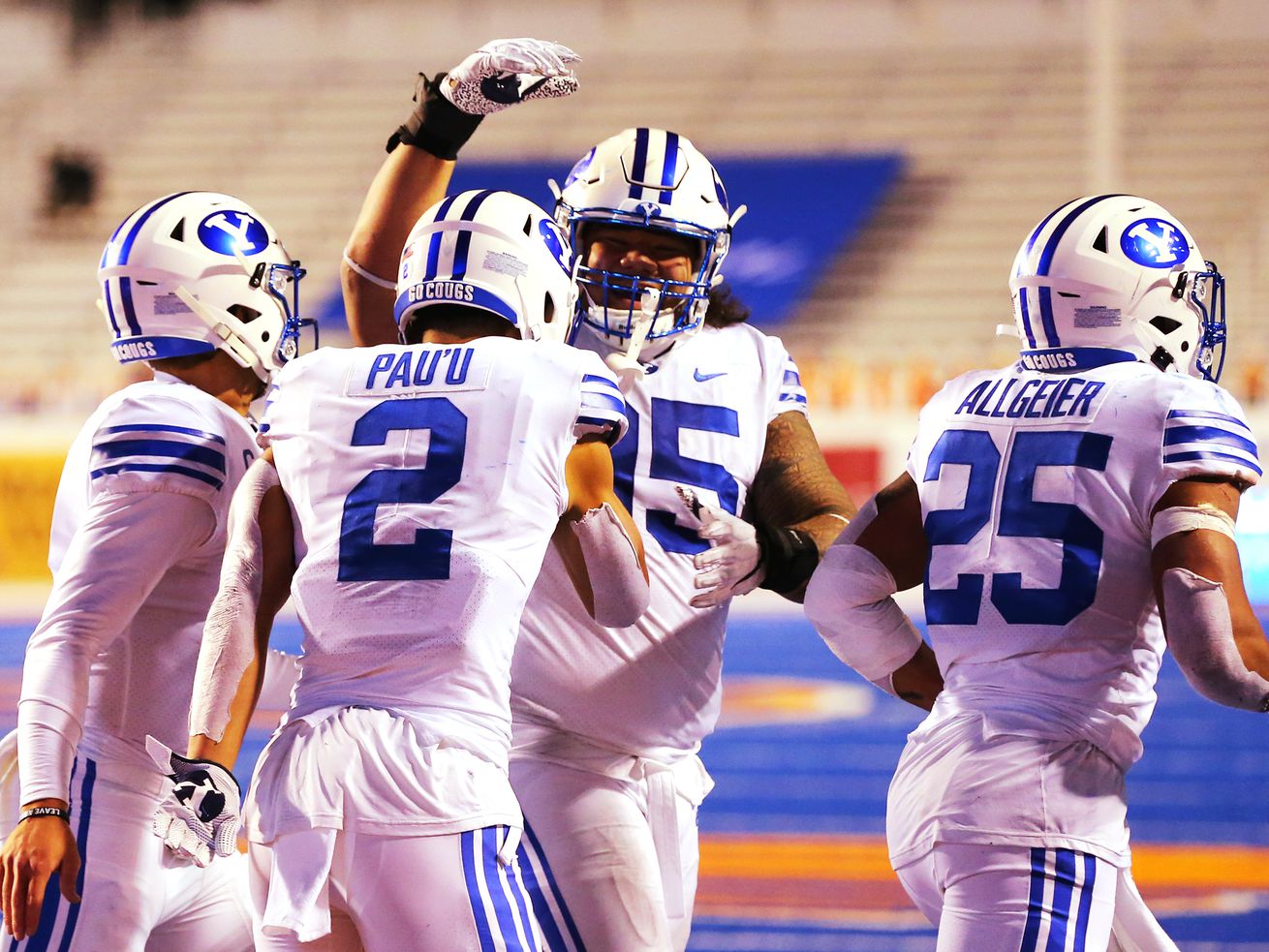 Longtime Miami Dolphins coach Don Shula, who died in May, used to call the area between the 20-yard line and the goal line the “green zone” because that was where all the money was made in professional football.

Former BYU coach Bronco Mendenhall often referred to it as the “blue zone,” for reasons that were obvious to anyone familiar with the BYU-Utah rivalry.

Now the scoring territory is almost universally called the “red zone,” and former Washington coach Joe Gibbs gets most of the credit for introducing that term, a military phrase for decades, to the football lexicon in 1982.

“It was so frustrating last year, because we would have a 70-yard drive, and then we would stall. That takes a lot out of you, because you are grinding and then not to get points out of it, it is crushing.” — BYU offensive lineman Brady Christensen

For the middling BYU football team last year, it was the danger zone, because once the Cougars reached it their offense often disappeared. Failure to score in the red zone cost BYU, which finished with a 7-6 record in 2019, at least a couple of victories.

“It was so frustrating last year, because we would have a 70-yard drive, and then we would stall,” left tackle Brady Christensen said. “That takes a lot out of you, because you are grinding and then not to get points out of it, it is crushing.”

As Rudy Gobert’s contract extension negotiations continue, he remains focused on winning a title with the Utah Jazz

A lot is different about the pandemic-altered 2020 season for the No. 8 Cougars — most notably their much-weaker schedule — but their improved red zone scoring efficiency is as noteworthy as anything else.

It is one of the reasons BYU is outscoring opponents by more than 31 points a game in 2020. Only four times has BYU entered the red zone and gone away without points, and two of those came at the end of games when backup quarterback Baylor Romney took a knee in victory formation.

“That is one of the main differences from last year’s team to this year’s team, is the red zone production,” said BYU receiver Gunner Romney, Baylor’s brother and the holder of the unofficial record …read more