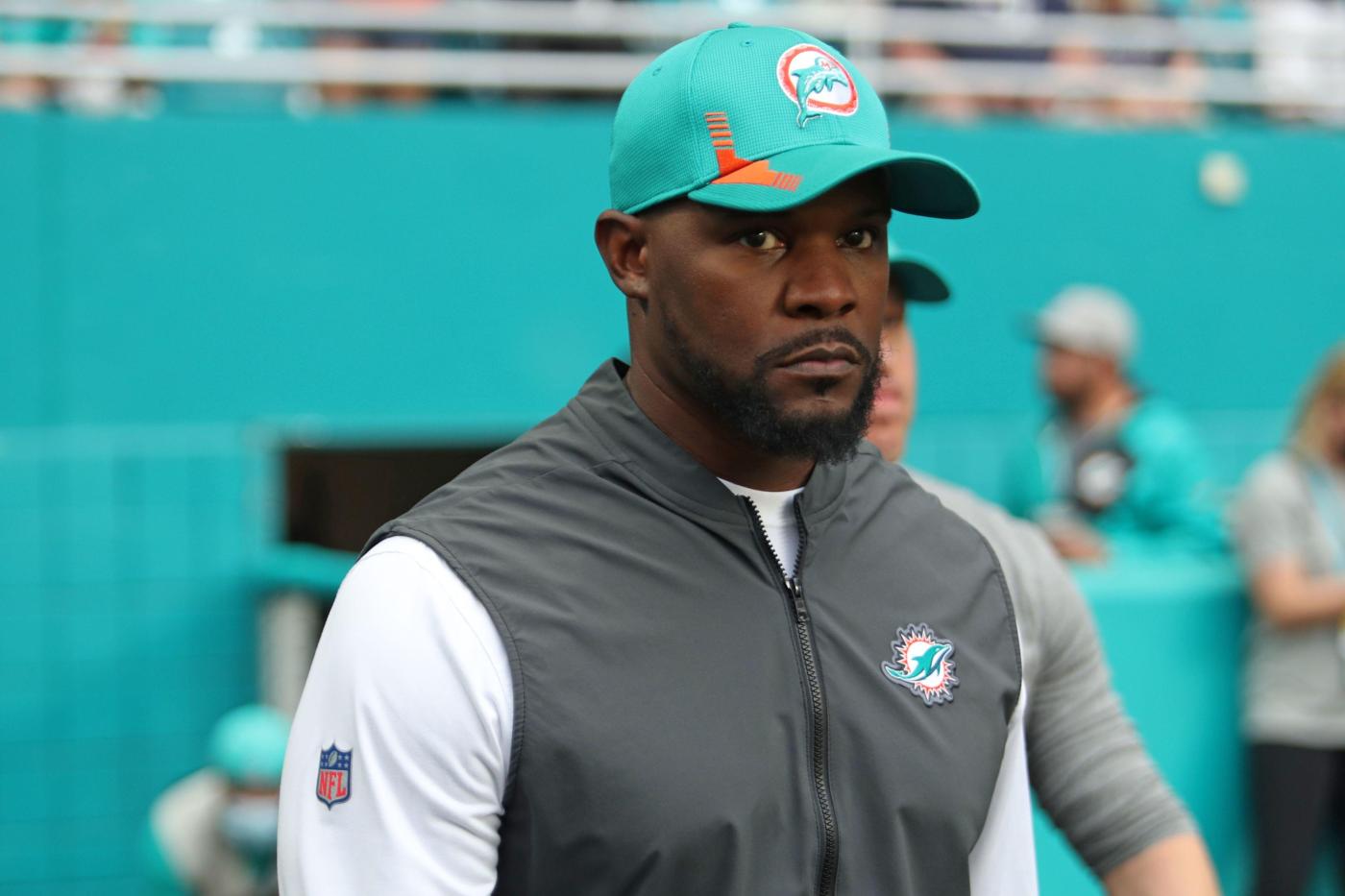 Brian Flores was fired after three seasons as Miami Dolphins coach, a source confirmed to the Sun-Sentinel on Monday.

Dolphins owner Steve Ross will not be attempting to hire Michigan coach Jim Harbaugh, according to a league source.

Ross has not spoken publicly about the Dolphins in two seasons.

The question of Flores’ coaching staff was a prime problem over his three years. ESPN’s Adam Schefter first reported the news of Flores’ firing.