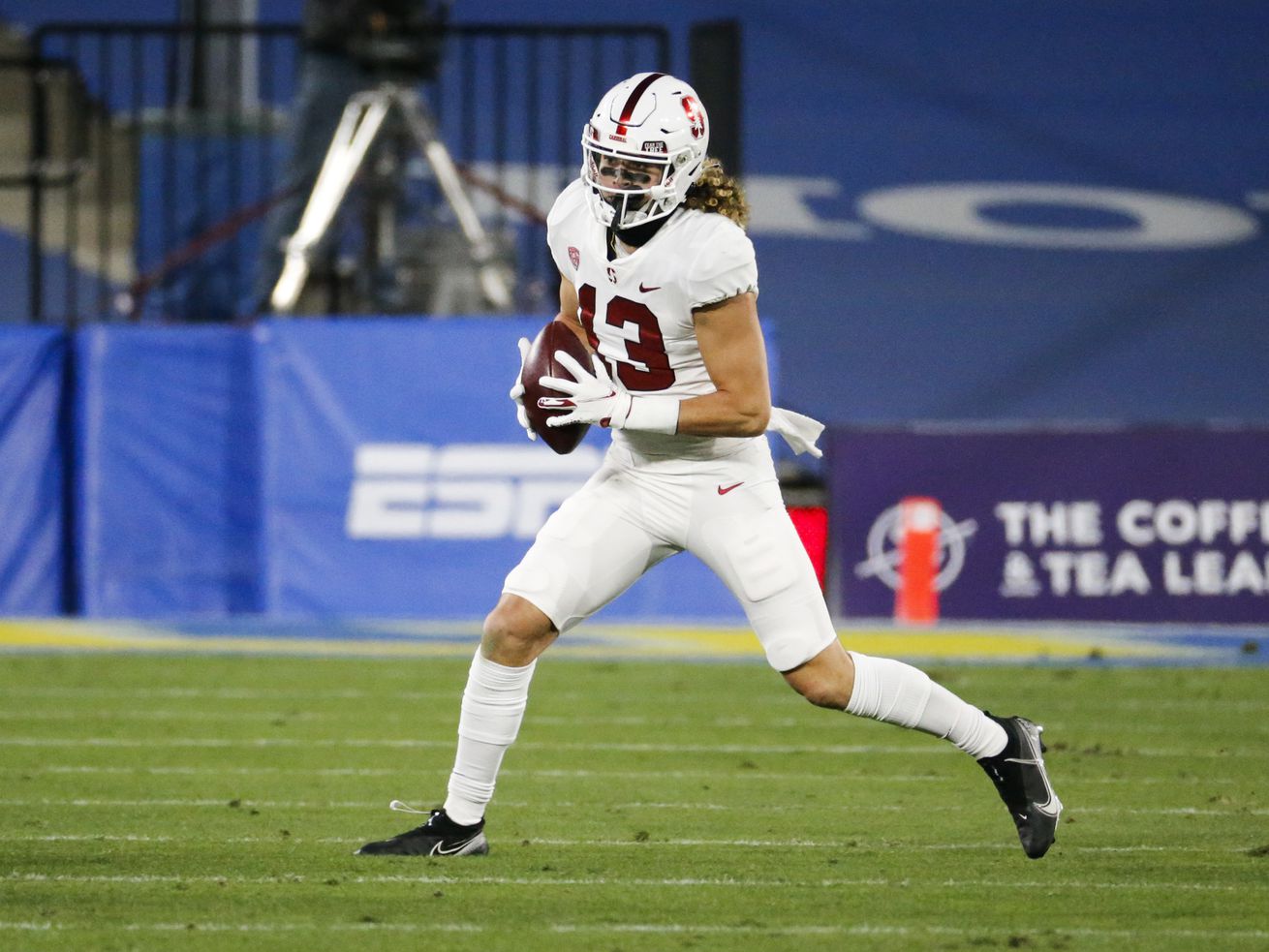 On Saturday, that became official, as the former Brighton High and Stanford wide receiver was taken by the Dallas Cowboys in the fifth round (179th overall pick) in the 2021 NFL draft.

Listed at 6-foot-4 and 227 pounds, Fehoko broke out as a junior at Stanford in 2020, finishing with 37 receptions for 574 yards with three receiving touchdowns, which earned him First Team All Pac-12 honors. That led him to declare for the draft last December.

“He’s big, and he’s an athlete. Unfortunately, athleticism is less important for projecting wide receiver success, but it can have a major impact on draft position. … Fehoko was able to use his size and speed to make big plays at the collegiate level, though perhaps not as often as you’d hope for a future NFL star,” wrote Pro Football Focus’ Kevin Cole.

The pick was applauded by another former Utah high school star, Zach Wilson, the BYU and Corner Canyon High quarterback to went No. 2 overall to the New York Jets.