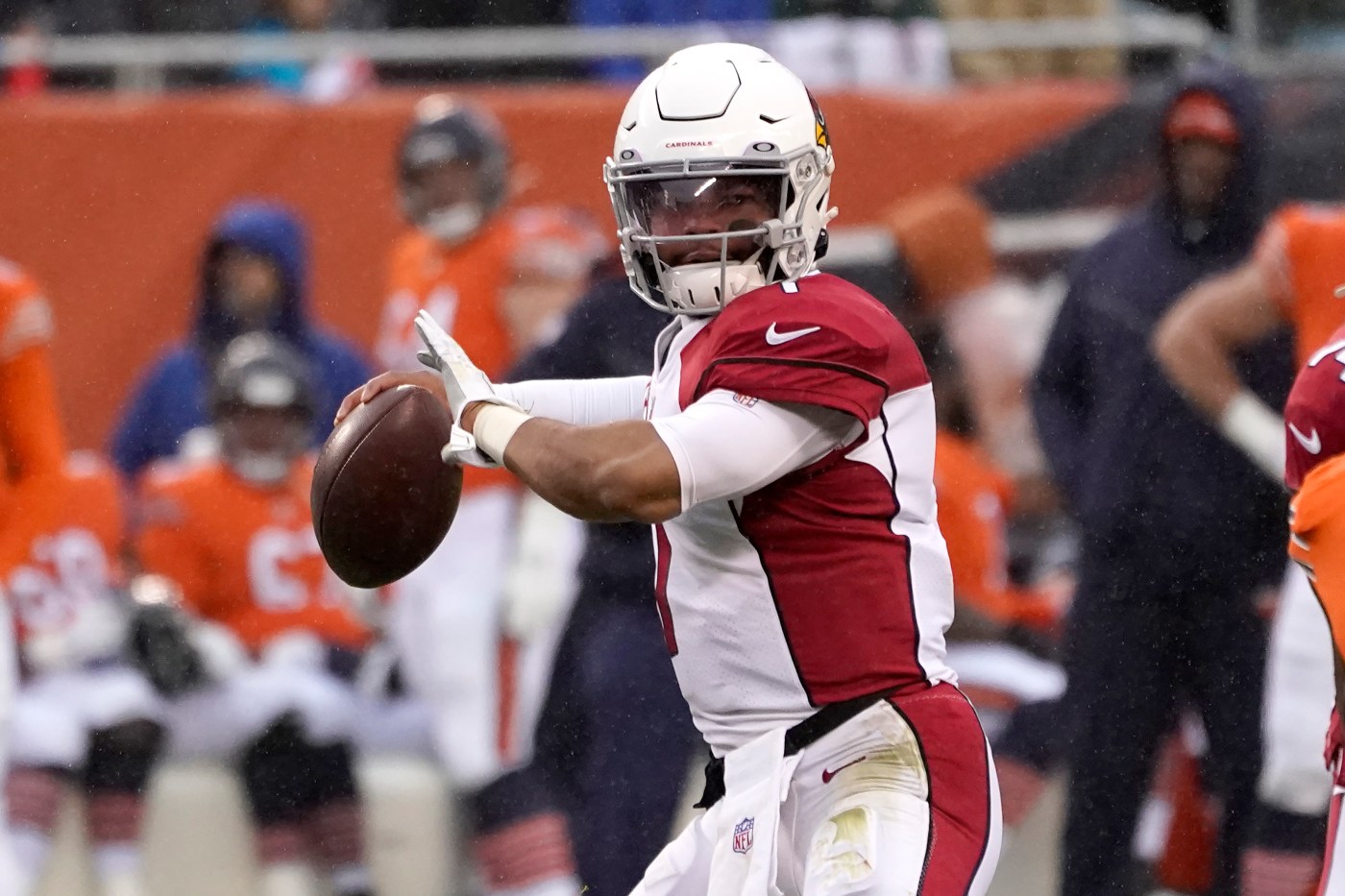 The Broncos’ 2022 opponents are set. Under the NFL’s scheduling formula introduced last year, they will play eight home games and nine road games.

Comment: The Broncos’ new coach will inherit a 13-game losing streak to Kansas City, which has won five consecutive AFC West titles. Quarterback Patrick Mahomes is 9-0 all-time against the Broncos.

Comment: The Raiders may have a new coach if owner Mark Davis doesn’t retain Rich Bisaccia, whose first game in charge this year was a win in Denver. Regardless of what they do with the head-coaching position, Las Vegas would be foolish to move on from quarterback Derek Carr.

Comment: The only division team the Broncos have had recent success against (4-2 in the last three years), new Chargers coach Brandon Staley turned the team around from a 7-9 record in 2020. Like Mahomes, quarterback Justin Herbert is going to be a decade-long problem for the Broncos.

Comment: The Broncos’ first game against Cardinals quarterback Kyler Murray. Arizona started 7-0, but wheezed to the finish line at 4-6, which cost it a hold on the NFC West it had for most of the season. The Cardinals won’t be concerned about Mile High — they went 8-1 on the road this year.

Can Novak Djokovic play in French Open? France wants vaccine pass for everything

Comment: Have a guess on who will be playing quarterback for the Texans? They rolled through veteran Tyrod Taylor and rookie Davis Mills this year as they struggled offensively — only 60 points in the first quarter and only 34 points in the third quarter, which contributed to nine losses by at least 10 points.

Kiszla: To lead Broncos out of this mess, next coach needs to be more than a hand puppet

Comment: The Colts went from the team nobody wanted to play in the postseason to not qualifying for the playoffs after losing to Las Vegas (23-20 at home) and at Jacksonville …read more