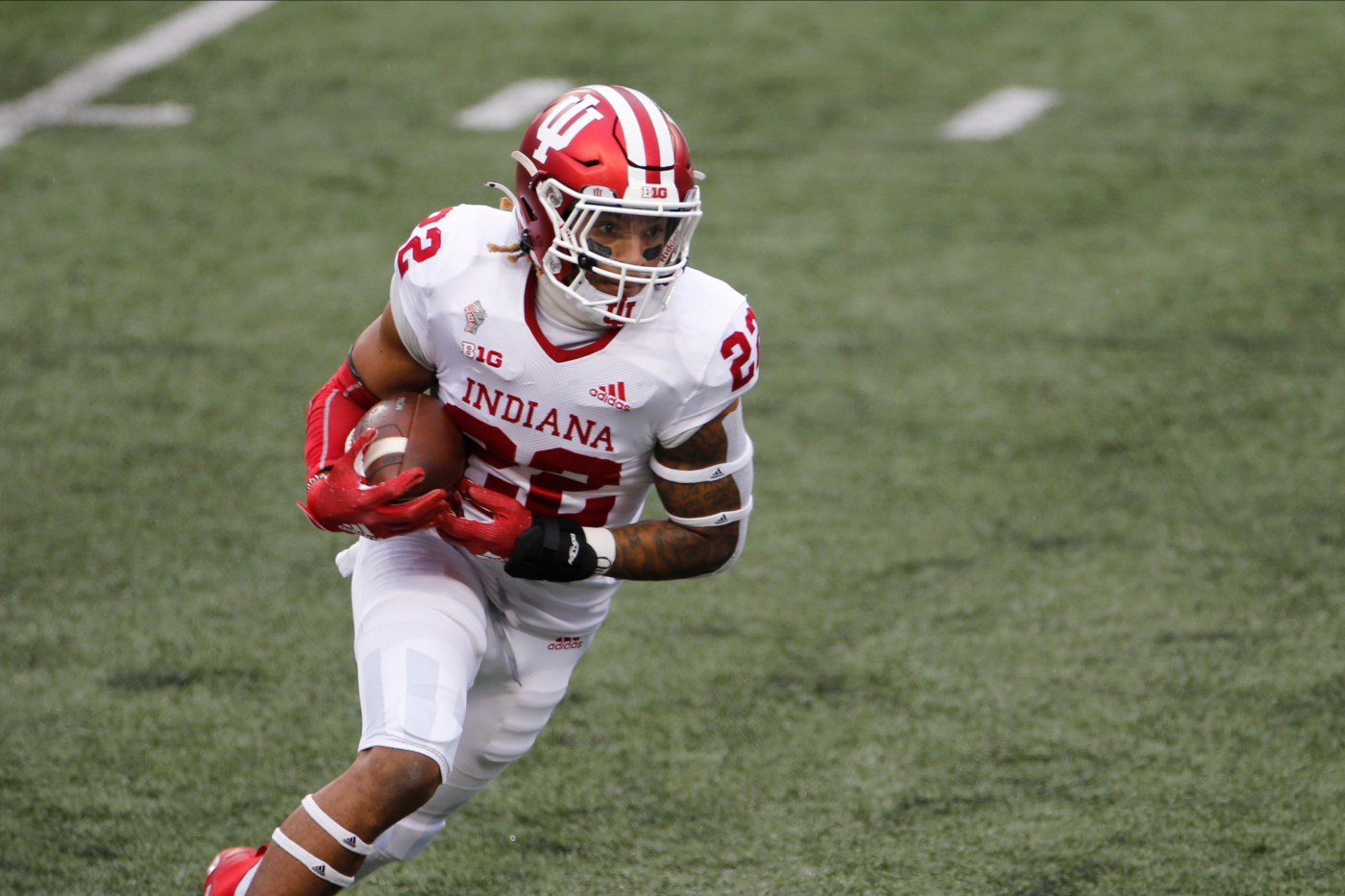 The Broncos have their starting safeties set heading into 2021, with Justin Simmons and Kareem Jackson returning as one of the best duos in the league.

But as Saturday showed, GM George Paton and the Broncos were far from content with the position. Denver drafted a pair of safeties with its first two picks on the final day of the NFL draft: Texas’ Caden Sterns at No. 152 and Indiana’s Jamar Johnson, also in the fifth round, at No. 164.

The picks were welcome news for Broncos fans looking for depth down the line, past Jackson’s one-year contract. And it’s also a welcome boon for special teams coordinator Tom McMahon, whose undermanned units are desperate for an influx of young talent with proven abilities — as Sterns and Johnson have.

For current Broncos backup safeties/special teamers Trey Marshall and P.J. Locke, the picks can be seen as an indictment in the team’s lack of confidence in that unit’s depth.

CU lineman Will Sherman, first local picked in NFL Draft, selected by Patriots in sixth round

Kickin’ It with Kiz: Two theories why Broncos passed on Justin Fields in NFL draft

Broncos’ NFL draft tracker, Day 3: Denver completes 2021 class with 7 of 10 picks on defensive side of ball

Seth Williams on Pat Surtain II. The Broncos drafted Williams in the sixth round at No. 219 overall, and in his initial meeting with Denver media, the ex-Auburn wideout opined on Broncos’ first-round pick Patrick Surtain II.

Williams and Alabama’s Surtain faced off numerous times in college, and Williams describes his now-teammate as “a big, physical corner out there.”

“He likes to get his hands on you and he can run, even though he has a big body, too,” Williams said.

Kary Vincent Jr. praises Jerry Jeudy. Vincent, an LSU cornerback who was Denver’s seventh-round pick at No. 237 overall, was quick to point out the prowess of second-year pro Jerry Jeudy. Like Williams and Surtain within the SEC, the duo faced off throughout college on numerous occasions.

“Everybody always asks me who’s the best receiver I’ve guarded going through my college career. I told them all, ‘Jerry Jeudy,’” Vincent said. “He’s just one of those (talented) guys, and I’m already looking forward to practicing against him and to making each other better.”