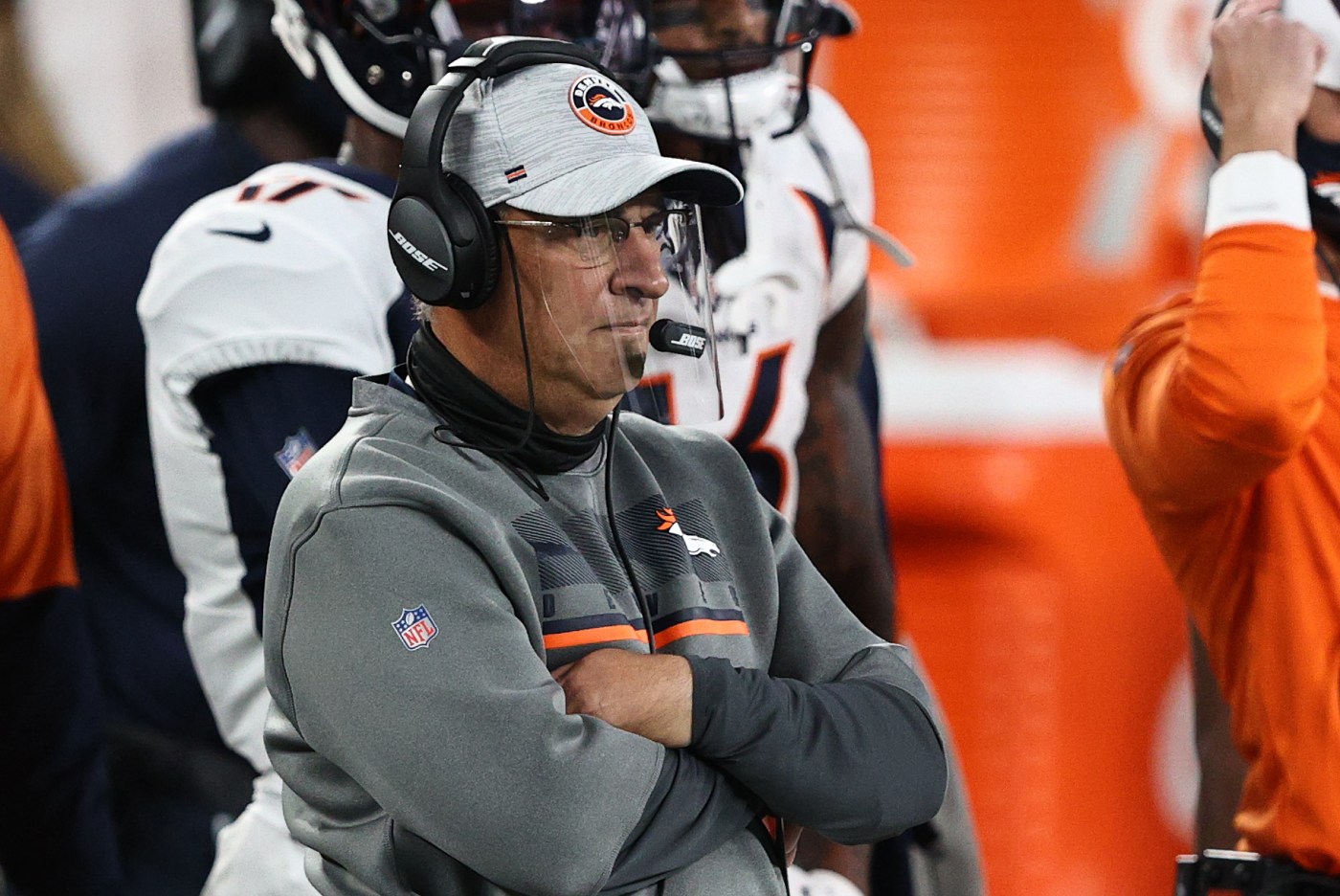 The status of the Broncos-New England game was thrust into doubt Friday morning when the Patriots canceled practice following a positive coronavirus test.

“We’re getting good at (adjusting),” Fangio said. “Every time it happens, we get better at it. … We’ve done great. Our players have been fantastic with all this stuff.

“We’re under the assumption and understanding that this game will go off on time (Sunday at 11 a.m.) and anything that happens otherwise, it will happen when it happens.”

Despite the scheduling changes, which included the Broncos taking their bye last weekend, Fangio isn’t presenting a “woe is us” company line.

“Luckily here in the NFL so far, as players and coaches, we haven’t missed any paychecks so we’re just going to keep fighting through it and consider ourselves lucky. Yes, we have been inconvenienced and there are a lot of protocols to follow and some of them can be a little overbearing at times, but (they) are necessary.”

A timeline of the events since the Broncos’ last game (Oct. 1 at the New York Jets) is required.

Last Sunday: Reacting to another positive Patriots test, the NFL postponed the Broncos-Patriots game until this Sunday.

Friday: The Patriots’ facility closed after a positive test.

Lock trending right way. The Broncos listed quarterback Drew Lock (right shoulder) as questionable even though he has practiced fully all week.