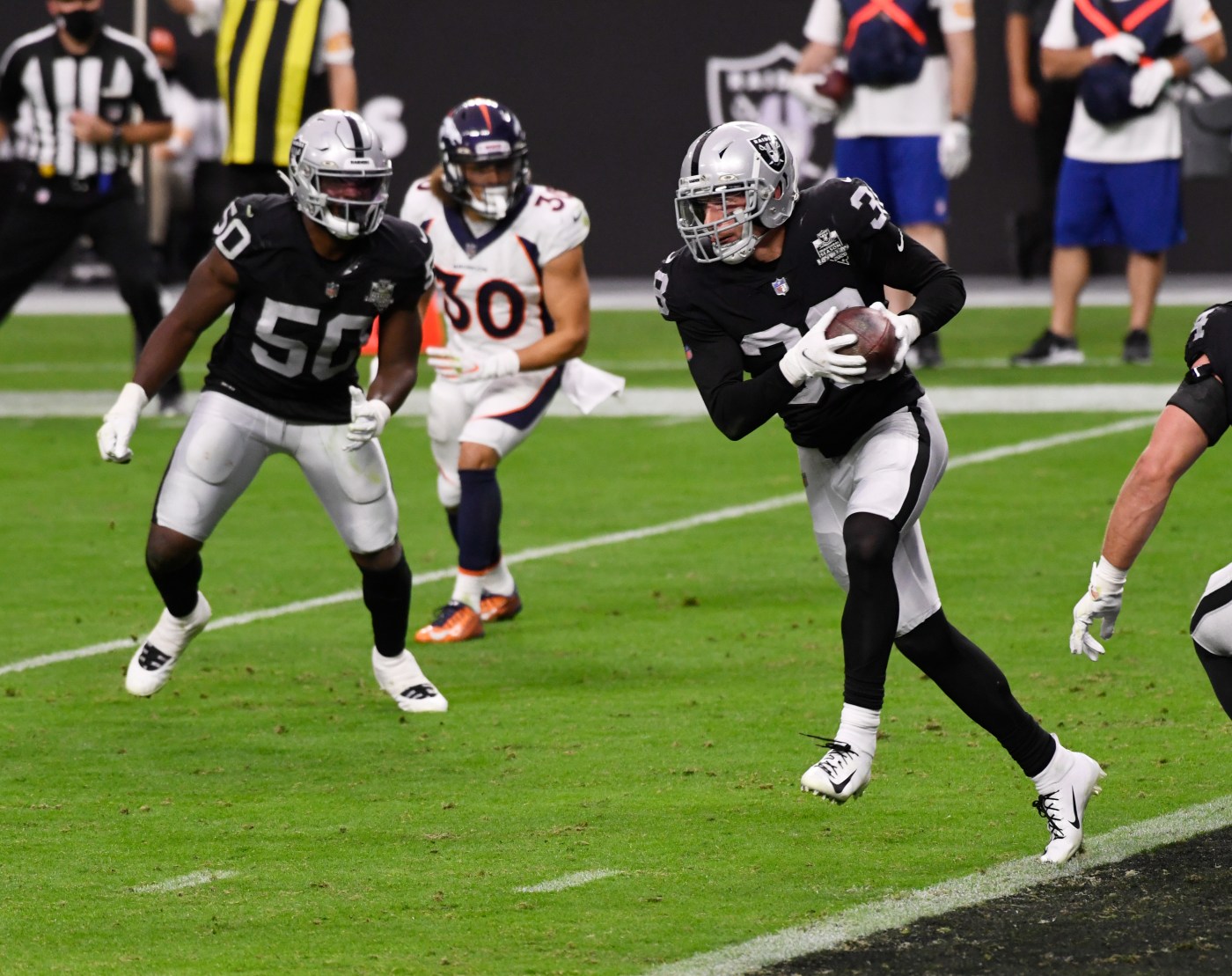 The Broncos enter Sunday’s game against Miami with an NFL-high 21 turnovers. The Dolphins’ 15 takeaways, meanwhile, are tied for fourth-most.

“We talked about that (Wednesday),” Broncos coach Vic Fangio said. “The Dolphins excel in that area. This will be a very important week for us to take care of the ball.”

The Broncos were minus-5 in turnover differential in Sunday’s 37-12 loss at Las Vegas and their minus-12 differential this year is second-worst in the league (Dallas minus-13). Miami is fifth in scoring defense, allowing only 20.2 points per game. Against the Los Angeles Chargers last week (29-21 win), the Dolphins rushed at least five players on 15 of Justin Herbert’s 36 drop-backs (41.7%).

“They like to pressure and they’ll bring a good bit of pressure in certain situations against certain formations,” Fangio said. “They’re playing fast, they’re playing hard and they’re creating turnovers. That’s one of the reasons why they’ve won a bunch here lately, that and their special teams and their offense has been playing very, very good also.”

Elijah Wilkinson, the Broncos’ starting right tackle for the first three games, has been on injured reserve with a leg injury, but returned to practice last week.

“He’s a possibility (for Sunday),” Fangio said. “We’re going to see how he does with more of a workload in practice this week.”

Inside linebacker Mark Barron (hamstring) and tight end/fullback Andrew Beck (hamstring), who are still on injured reserve, practiced with their position groups.

“Mark is making good progress; he eventually can (return),” Fangio said. “We’re going to practice (Beck) some and see where he’s at.”

Patrick on ejection. Broncos receiver Tim Patrick was ejected with 13:05 remaining in the loss to Las Vegas for an altercation with Raiders safety Johnathan Abram. Abram shoved Patrick, who responded with a right jab.

“You saw the video,” Patrick said. “You know the type of guy he is. It just didn’t play out in my favor.”

Dolphins road favorite. The Dolphins’ trips to Denver have been infrequent — only nine times in the regular season (only one from 1972-98). Miami has been installed as the 3 1/2-point favorite Sunday, the first time in 35 years it will be a road favorite against the Broncos.

“We taking things one day at a time and not worrying about what’s in the future or what has happened in the past,” coach Brian Flores said in a video conference with the Denver media. “It’s a hard thing to do with young players, but the way they respond in practice and in our meetings …read more

Where will Santa Clara County’s sports teams go? They’re scrambling to figure it out