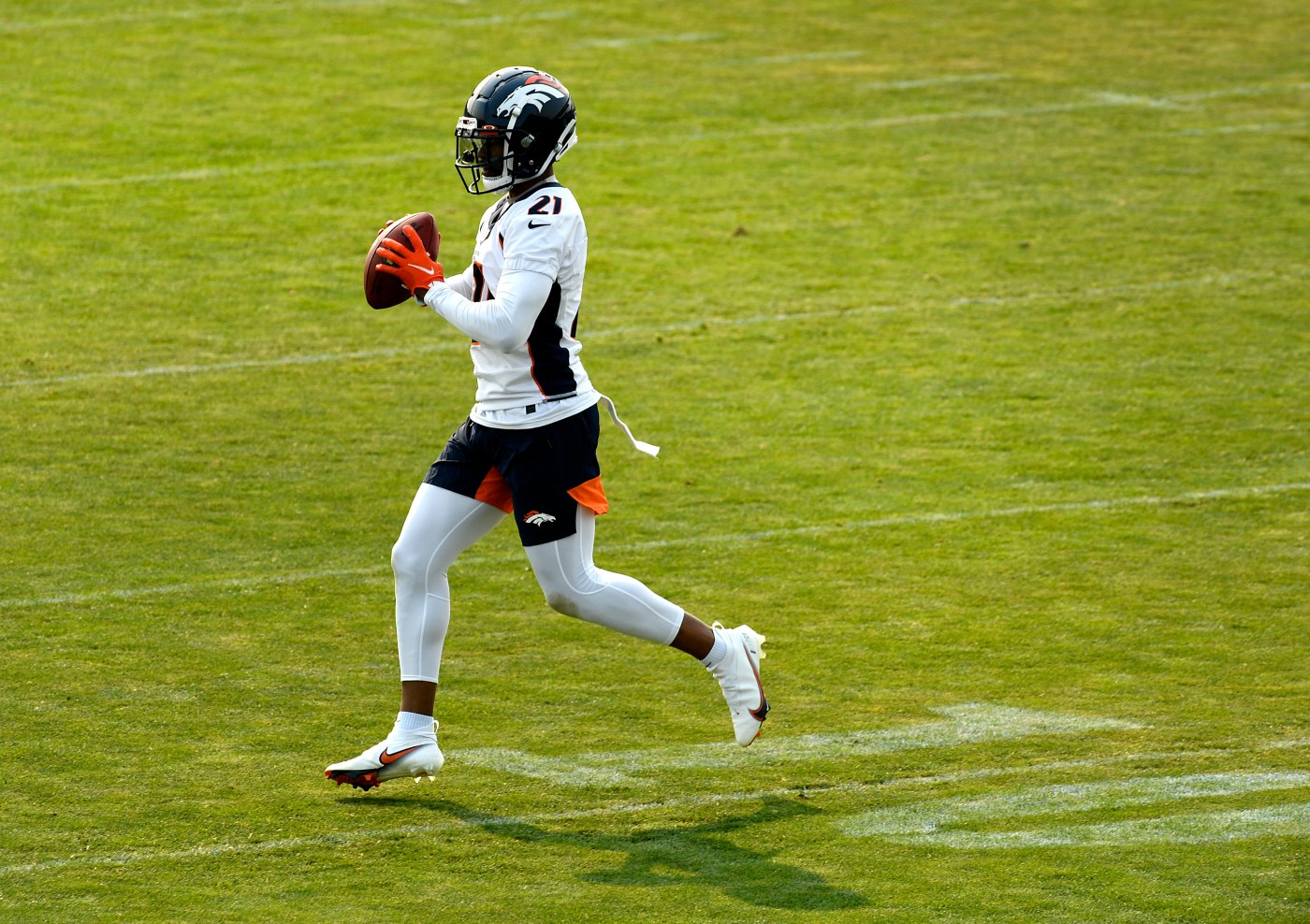 A Week 4 Thursday night win combined with a postponed Week 5 date means the Broncos will have 16 off days between games when they finally play at New England on Sunday.

To that end, coach Vic Fangio said after practice he has altered the Broncos’ schedule this week.

“It’s different in that we did prepare last week — we had a normal Wednesday, a normal Thursday and a normal Friday on Saturday so it’s not like we’ve been totally inactive,” he said. “We have adjusted our meeting times and practice schedule based upon the work we put in last week. Other than that, we’re starting from ground zero in preparation for the Patriots. Obviously, there will be some recall, but we want to start over albeit with adjusted meeting and practice times.”

The Broncos will have seven practices between the Jets and Patriots games. New England has practiced only once since playing Oct. 5 at Kansas City.

Bouye starts practicing. Cornerback A.J. Bouye (shoulder) remains on injured reserve, but he returned to limited practice work Wednesday. The Broncos have 21 days to move Bouye back to the active roster or keep him on injured reserve.

Injured in the first half of the Week 1 loss to Tennessee, the expectation has been that Bouye will play again this year.

“He’s got to get medically cleared — that’s step one,” Fangio said. “Step two, he has to believe he can play and is chomping on the bit to play. And (step) three, if one and two are satisfied, is we as coaches have to weigh how he would play in light of his extended absence in lieu of somebody else. We’re still working through all three steps.”

How will COVID-19 impact BYU basketball this season?

Newman: Broncos’ roadmap back to relevancy in 2020 begins with an upset win in New England

Outside linebacker Jeremiah Attaochu (quad), receiver KJ Hamler (hamstring) and running back Melvin Gordon (excused after his Tuesday night arrest) did not practice.

Tight end Noah Fant (ankle) and nose tackle (Mike Purcell) were limited, a positive sign because Fant was not going to play on Monday and Purcell was listed as questionable.

Quarterback Drew Lock (right shoulder) was full go for the first time since he was injured in Week 2 at Pittsburgh.