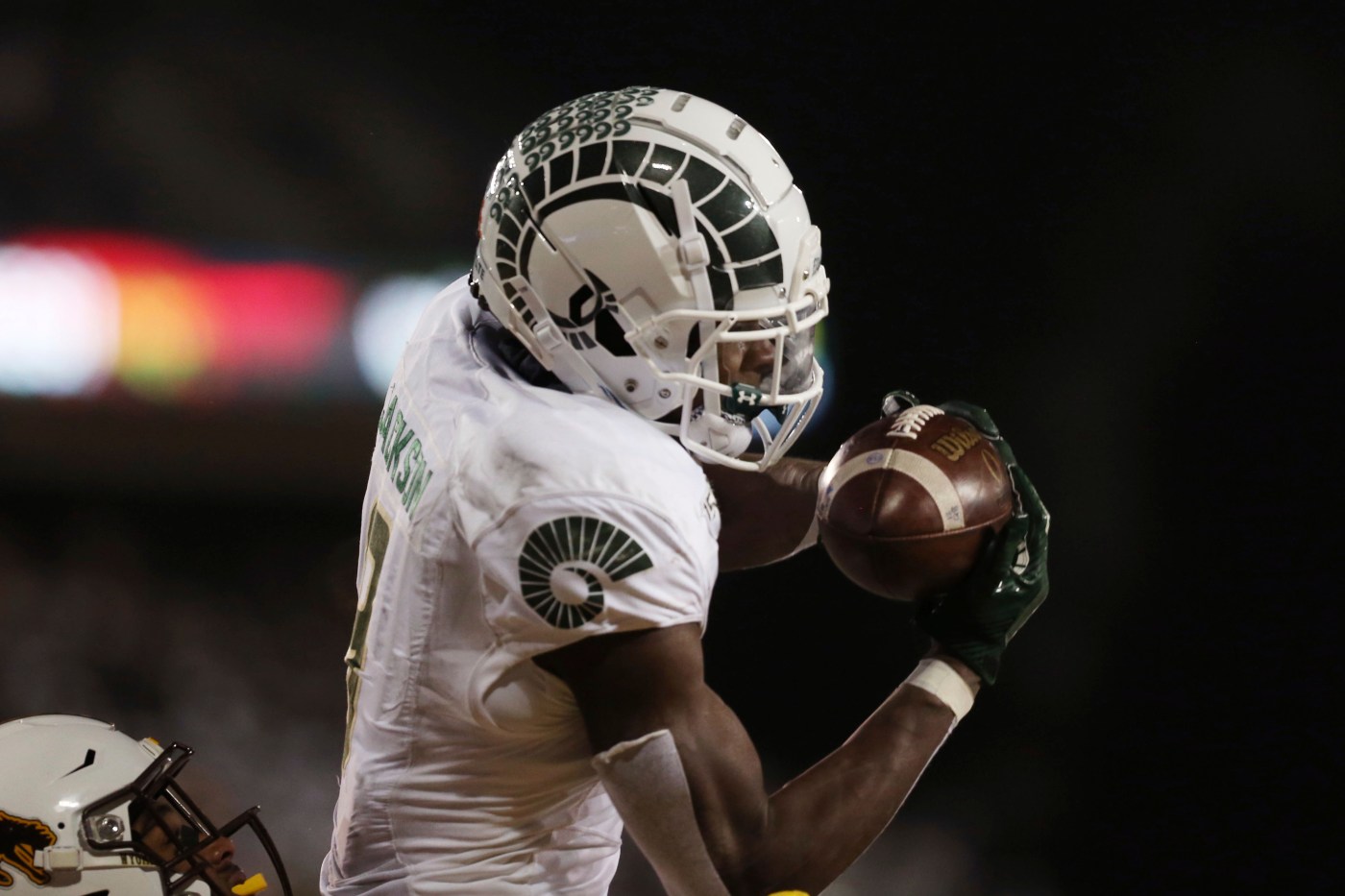 After not using one of their 10 draft picks on an offensive tackle or tight end, the Broncos went to work on both positions during the opening hours of undrafted free agency.

At tight end, the Broncos have little depth behind Noah Fant. Albert Okwuegbunam (knee) won’t be full-go when training camp begins and the team either cut or didn’t re-sign Nick Vannett, Jake Butt and Troy Fumagalli.

Here is a rundown of the undrafted rookies: