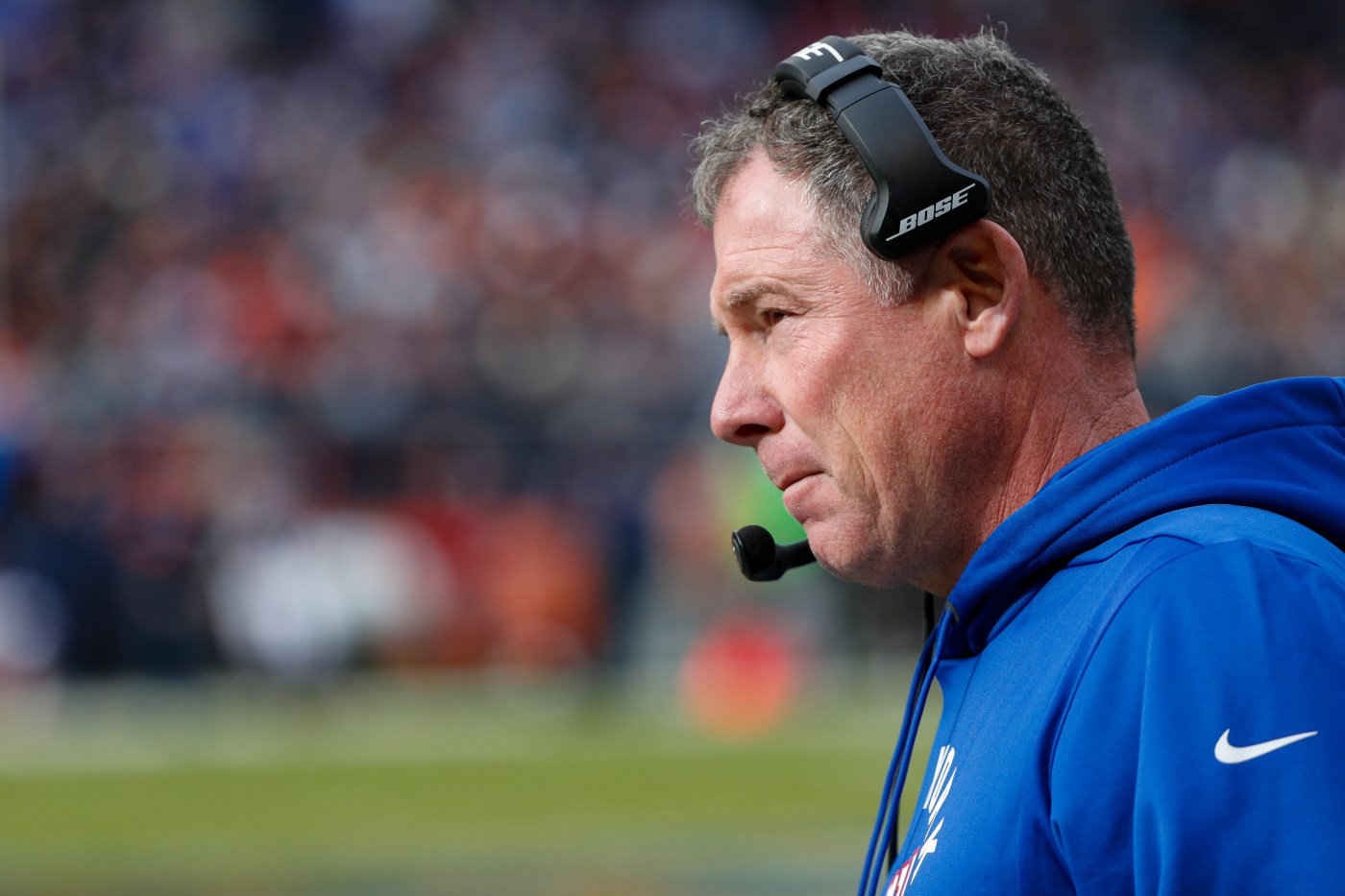 The Broncos have hired Pat Shurmur as offensive coordinator today, according to a league source.

Shurmur, 54, will be the Broncos’ fifth play-caller in as many years and replaces Rich Scangarello, who was fired by coach Vic Fangio on Sunday.

Shurmur was at the Broncos’ facility Monday and Tuesday meeting with Fangio and the offensive coaching staff.

Fangio went with a first-time NFL play-caller in Scangarello last year, but the seasoned route with Shurmur, who has four years of head-coaching experience and seven full years of play-calling chops on his resume.

Throughout his career, Shurmur has earned praise for his work with quarterbacks Donovan McNabb, Sam Bradford, Nick Foles, Case Keenum and Daniel Jones.

Shurmur was the New York Giants’ head coach the past two seasons, posting a 9-23 record. He was fired on Dec. 30.

RELATED: Broncos Analysis: The timing of Scangarello’s firing and what Shurmur’s offense looks like

The Broncos lack continuity in terms of offensive philosophy, but Shurmur does inherit some building blocks in quarterback Drew Lock, running back Phillip Lindsay, receiver Courtland Sutton and tight end Noah Fant at the skill positions.

Shurmur grew up in Dearborn Heights, Mich., and his uncle, Fritz, was an NFL assistant for 24 years, including Green Bay’s defensive coordinator from 1994-98 under Mike Holmgren, who would later hire Pat as Cleveland’s coach.

Pat Shurmur was a three-year starter at center for Michigan State (1985-87) and the first nine years (1988-97) of his coaching career were with the Spartans’ program.

Shurmur was Stanford’s offensive line coach in 1998 before moving to the NFL.

Shurmur’s first play-calling post was with St. Louis (2009-10). The rebuilding Rams went 1-15 and 7-9 in the two years, finishing last and 26th in points scored, respectively. Bradford was NFL Offensive Rookie of the Year in 2010 and running back Stephen Jackson had two 1,200-yard rushing seasons.

Shurmur returned to Philadelphia (2013-15) as Chip Kelly’s offensive coordinator, but he did not call the plays. In 2013, Foles had 27 touchdowns and only two interceptions, including a seven-touchdown game at Oakland. The Eagles set their scoring franchise record in 2013-14.