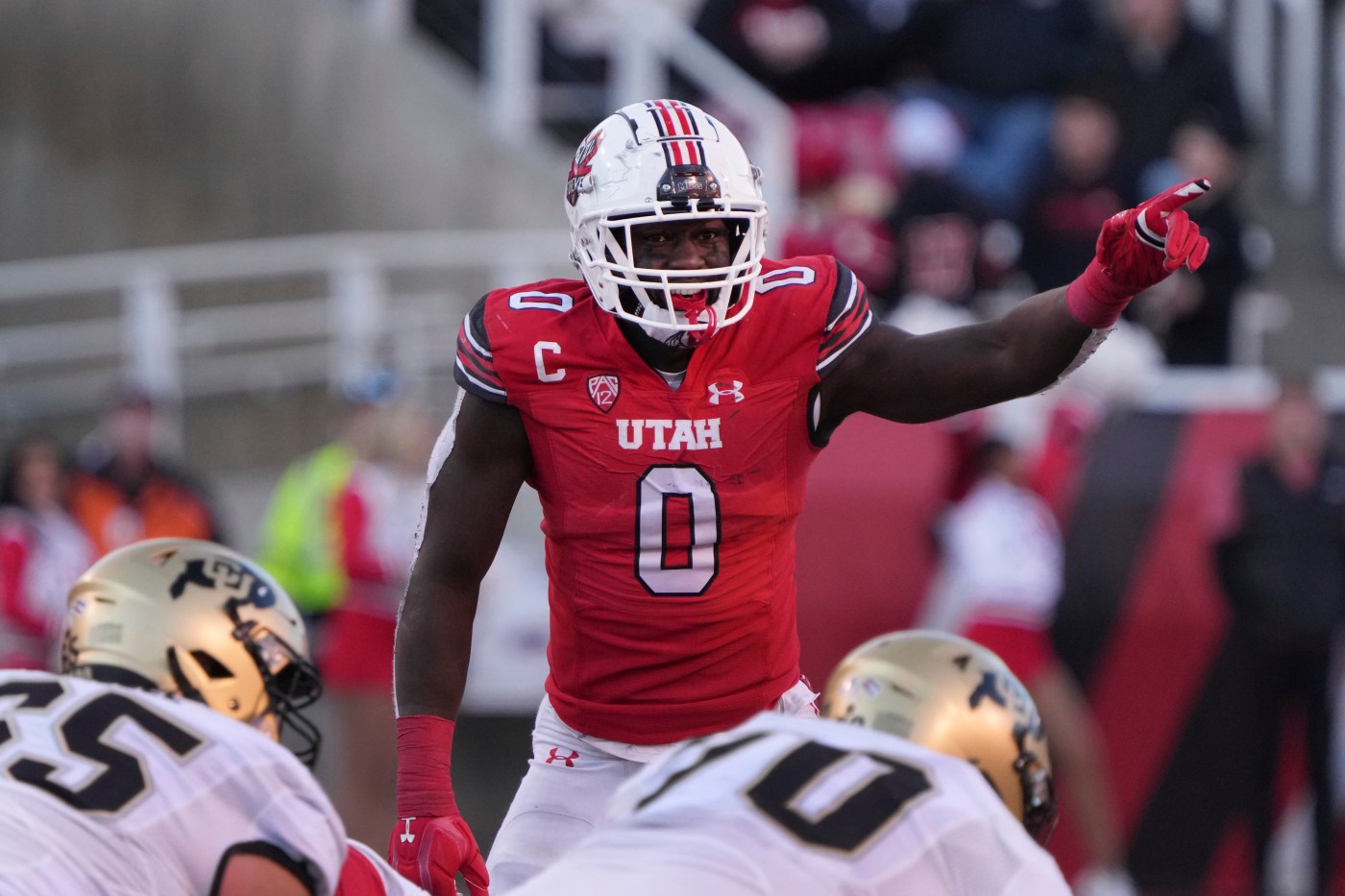 Why did Vic Fangio intentionally throw the game instead of let Drew Lock win it? We all know he’s an awful coach and was going to be fired but he really has to go out that way? Good riddance.
— Steve, Forks, Wash.

Did Fangio take the football out of Lock’s hands by electing to kick the field goal on fourth-and-9 from the Chiefs’ 13 with 4:37 to go? Yes, but Lock also had two plays to get the first down or touchdown. As I wrote in Sunday’s paper, I would have gone for it on fourth down.

Now that we know we’re getting the No. 9 pick, who do you think the Broncos should take? I know the popular move would be a quarterback like Kenny Pickett or Malik Willis, but I’d like to see Utah linebacker Devin Lloyd. We need help in the middle of the defense (something that’s been an issue for years) and he could be a cornerstone there. Maybe pick up someone later on like Kent State quarterback Dustin Crum.
— Peter Drake, Denver

In the midst of the head-coaching search, it is time to shift some of the focus to the NFL draft. The Broncos have the ninth pick for the second consecutive year; they selected cornerback Pat Surtain II last year.

I’m of the opinion the Broncos won’t have the ninth pick, that they will trade it to acquire a veteran quarterback.

Pickett from Pittsburgh and Willis from Liberty were both viewed in-person this season by general manager George Paton. He might be able to trade down and still be able to draft either player.

Lloyd was a first-team All-America selection who had 110 tackles, including a whopping 22 for lost yardage. Crum had 20 touchdowns and six interceptions for Kent State.

Are they doing something about ownership? Will there be any news about it next week?
— Jeff Davis, Aurora

Eventually, Jeff. Long story short, the Broncos are waiting for the right-of-first-refusal claim filed by the estate of late owner Edgar Kaiser to be decided by a Denver judge before revealing their ownership transition plan.

With the ownership situation in flux, who could we attract? Do we promote offensive line coach Mike Munchak to head coach and keep Ed Donatell to run the defense?
— Steve Hershey, Scottsdale, Ariz.

As of Monday night, the Broncos had requested to speak with eight candidates, which means the team will have to stack up interviews once the candidates’ playoff games are completed this weekend.

Paton said on Sunday that no current assistant is …read more

‘We’ve clearly got stuff to work on’: Jazz hope they can regroup and find a path back to enjoying basketball