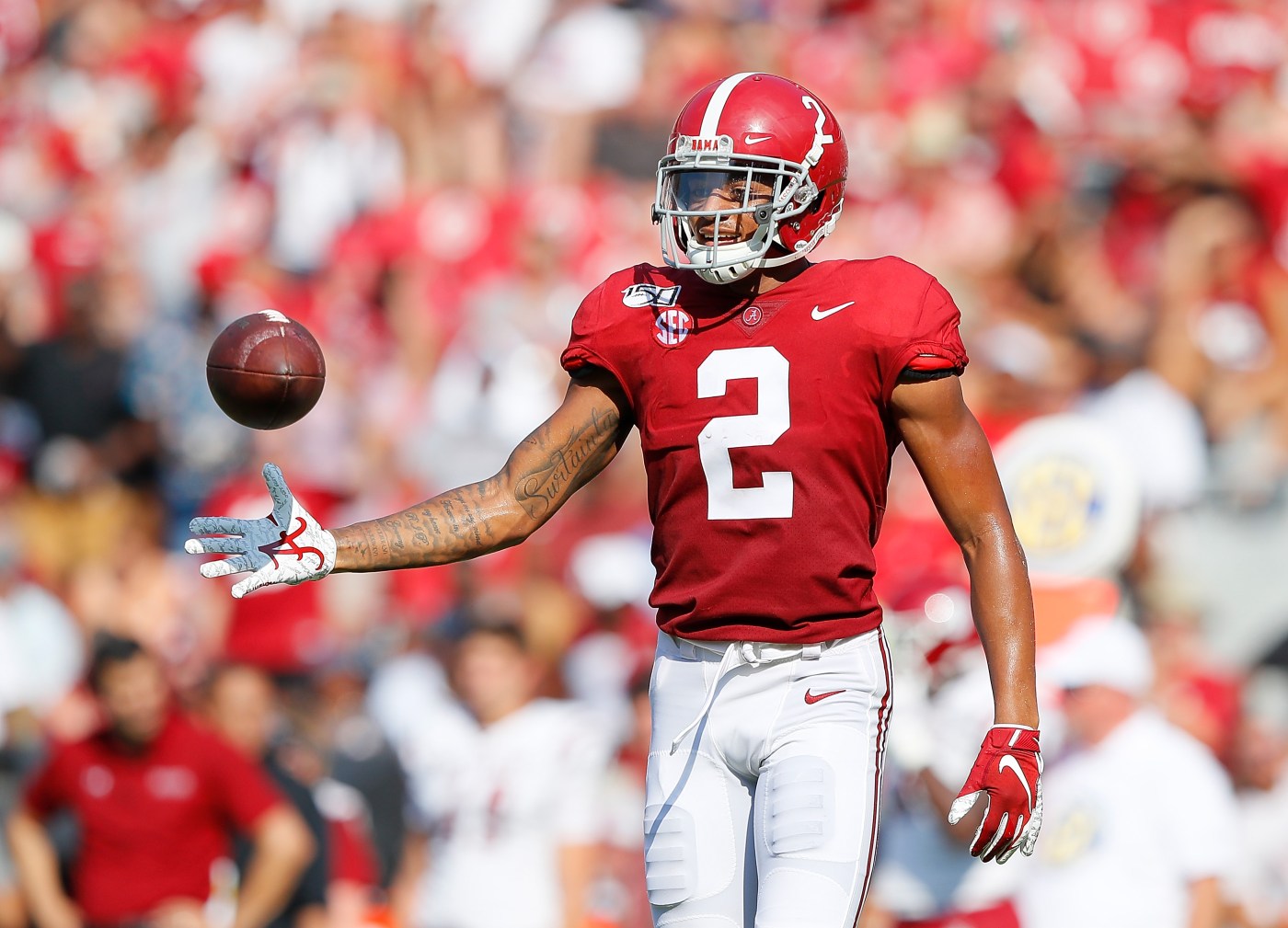 I read (Broncos president/CEO) Joe Ellis say that the GM position is considered one of the top destinations. But with the state of the ownership, who would really want this job? If the team does sell, the new owners might want their own people in place. So how would you go about selling the position at this juncture with a trial looming and siblings squabbling?
— Del, Lamar

I would have been surprised had Ellis not said the Broncos’ GM post was a premier opening. Judging by the candidates who have interviewed so far, Broncos fans should feel good about the type of talent who have expressed interest, particularly Minnesota’s George Paton, who has turned down several interview opportunities through the years.

Here would be my stump speech. The Broncos have some young talent on the roster. The entire building knows the defense must be addressed. Led by Ellis, any financial resource requested — be it adding employees or changing things in the building — will be approved. And if a new owner arrives, it may not be until the 2023 offseason so that’s two years to build a winner and show the new owner sweeping changes aren’t necessary.

A league source ranked the Broncos’ opening behind Jacksonville, Atlanta, Houston and Detroit. That got some attention, but think about it: The Jaguars have the No. 1 pick, Atlanta has stable ownership, Houston has Deshaun Watson (we think) and, well, I would put the Broncos ahead of the Lions. But this source’s main concern was ownership.

Ryan, let’s put the GM hat on you. Who do you take at No. 9 and who’s your starting quarterback?
— Danny, Cheyenne, Wyo.

Let’s go to commissioner Roger Goodell for the announcement: “With the ninth pick in the 2021 NFL Draft, the Denver Broncos select Patrick Surtain, cornerback, Alabama.”

Surtain’s father, also named Patrick, played several years in the NFL as a cornerback so he has the pedigree and the talent. Surtain has started 38 consecutive games and was a first-team All-American in 2020. Listed at 6-foot-2, he has the size to go against the league’s physical receivers.

I’ll say Drew Lock will be the Broncos’ Week 1 quarterback.

In 11 games, the Broncos’ offense failed to score more than 21 points, which led to a 2-9 record. I know John Elway focused on building up the offense last offseason, but it didn’t seem like it made a big difference. Is getting Courtland Sutton back going to help that much? I don’t know if it will if Drew Lock keeps blowing simple passes.
— Karl, Fort Collins

How would you grade the Broncos’ 2020 draft class? Jerry Jeudy put up about the type of numbers I expected him to and Lloyd Cushenberry III seemed OK for a first-year center. What did you think?
— Ross, Seattle