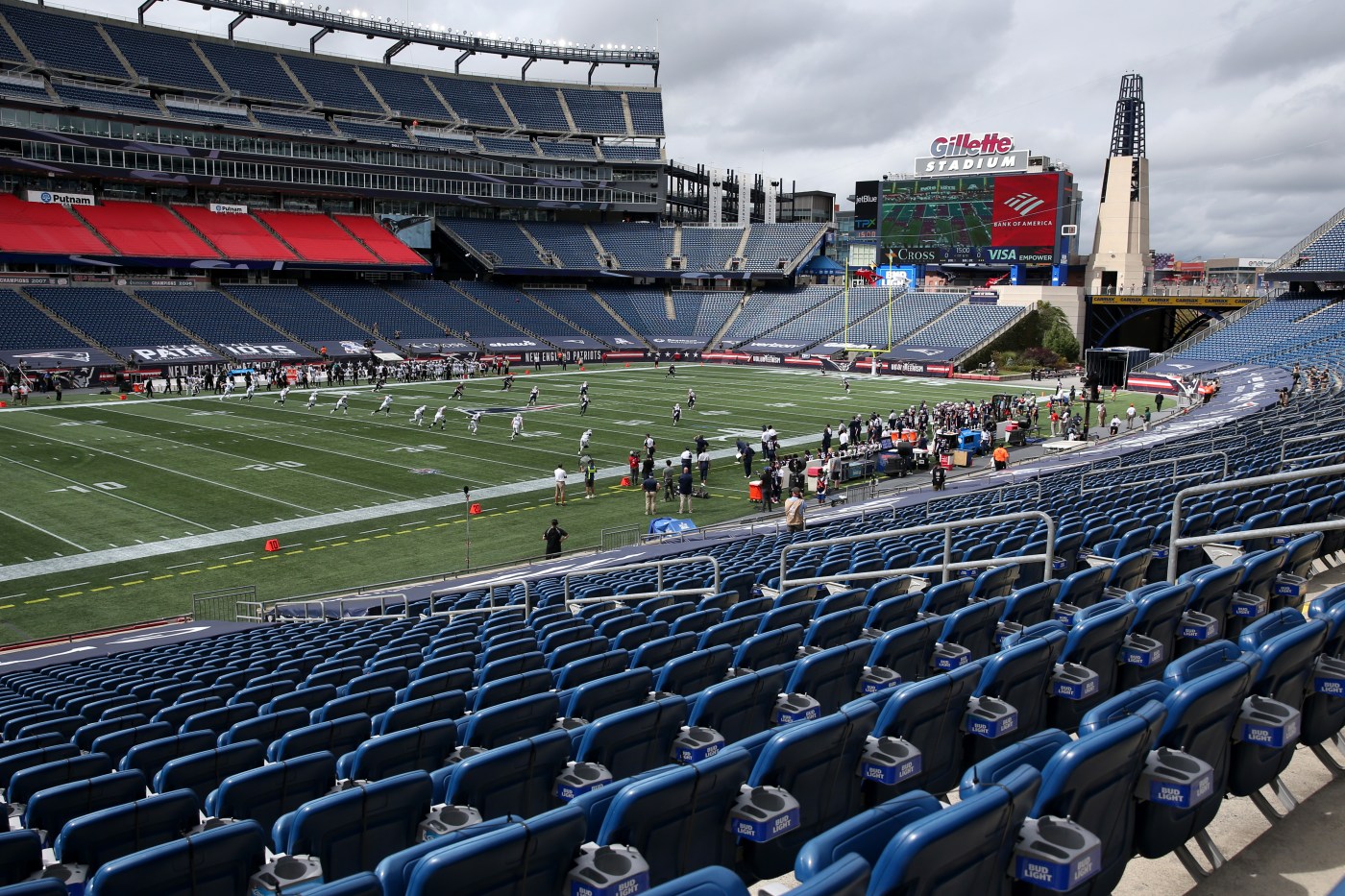 After the Broncos’ game against the Patriots was postponed twice — and moved from Week 5 to Week 6, essentially costing Denver a true bye week — the contest is in jeopardy again.

New England canceled its practice Friday following another positive coronavirus test, and the Patriots are also awaiting confirmation of a second positive test, according to AP and ESPN reports. That puts Sunday’s game at Gillette Stadium, scheduled for an 11 a.m. MT kickoff, in question.

Sunday morning, amid a fourth positive test within the Patriots, the game was moved to Week 6 and Denver’s games against the Chargers (now Nov. 1) and Dolphins (now Nov. 22) were also re-scheduled. With the schedule re-jiggering, Denver’s already facing a 17-day layoff heading into Sunday’s game in Foxborough if the game is played as scheduled.

Since the NFL didn’t pack extra bye weeks into the regular season — and considering positive coronavirus tests within other teams such as the Titans, Colts and Falcons — it’s now more likely the league will have to take a serious look at adding additional weeks onto the end of the regular season in order for each team to get 16 games in.

The regular season is currently scheduled to conclude the first weekend of January, with the Broncos hosting the Raiders on Jan. 3.

Melvin Gordon back at Broncos practice; status for Sunday unclear