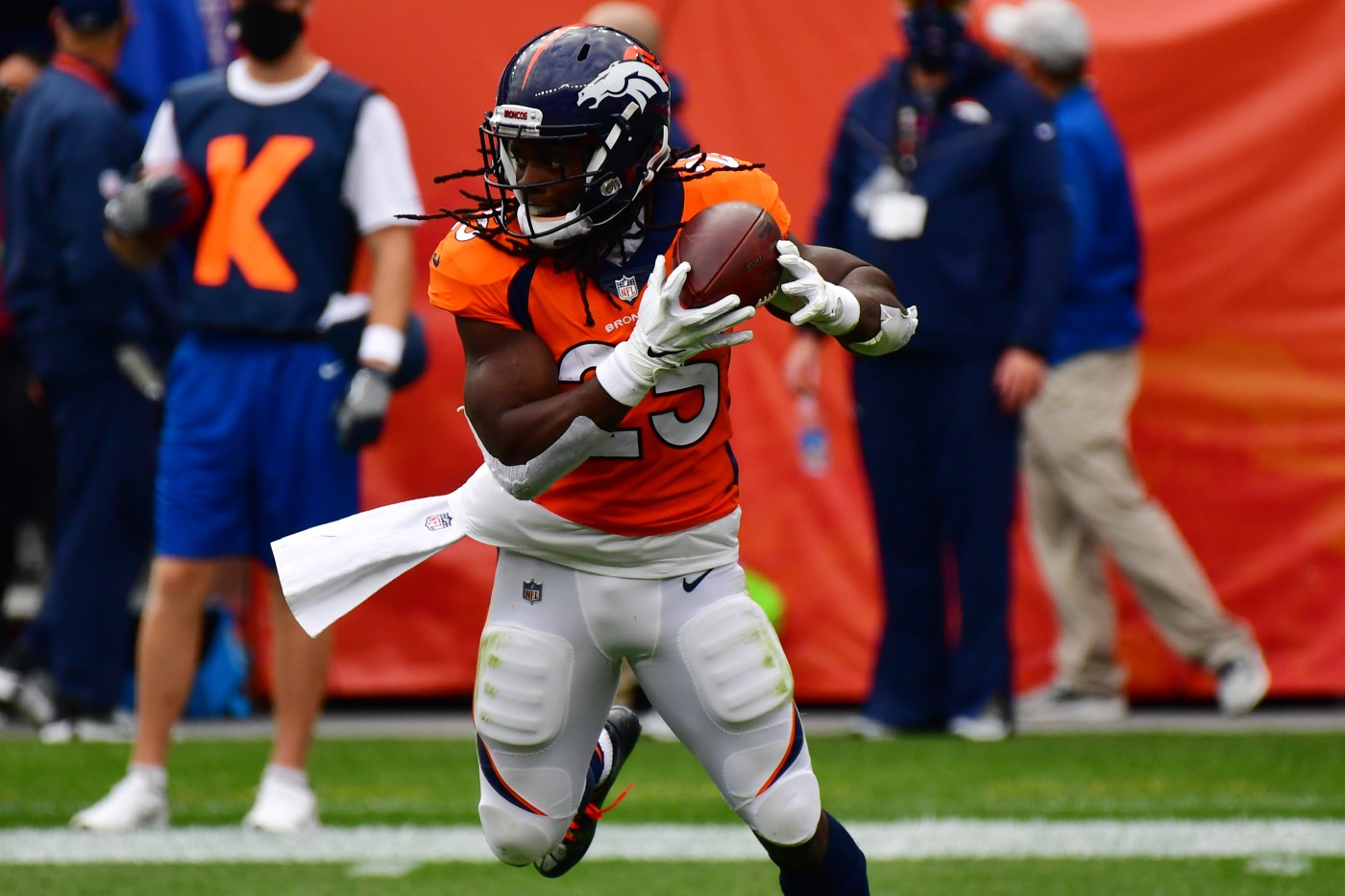 Denver Broncos running back Melvin Gordon was cited Tuesday for driving under the influence and speeding near 5th Avenue and Speer Boulevard in Denver, according to court documents filed in Denver County Court.

Along with driving under the influence, Gordon was cited for driving 25 to 39 miles per hour over the speed limit, the documents show.

Newman: Broncos’ roadmap back to relevancy in 2020 begins with an upset win in New England

Kiszla vs. O’Halloran: Do Broncos or Patriots get more benefit by delaying game?

The running back is set for arraignment on Nov. 13.

“We are aware of the situation involving Melvin Gordon,” the Broncos said in a statement Wednesday morning. “Our organization has been in communication with him and is in the process of gathering more details.”

Gordon is in his first year with the Broncos after signing as a free agent in the offseason. He ranks 19th in the NFL in rushing yards with 281, adding three touchdowns.

News of the incident comes just four days before the Broncos are set to play the New England Patriots in Foxborough on Sunday.