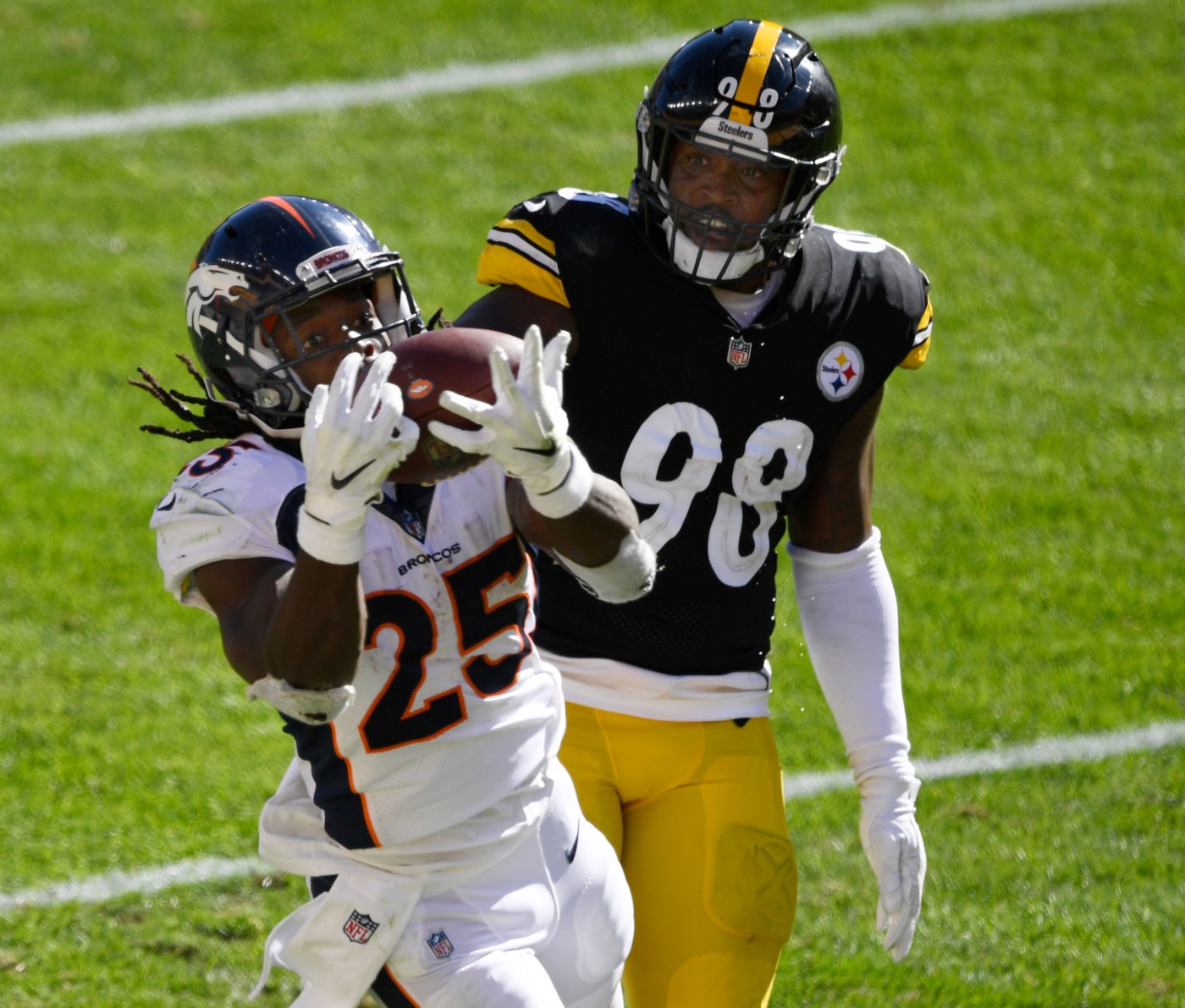 Broncos running back Melvin Gordon did not practice Friday because of an illness, according to the team.

Gordon was cited in Denver on Tuesday for driving under the influence and speeding. Coach Vic Fangio held him out of the next practice Wednesday, but he was a full participant on Thursday.

Fangio said Gordon’s illness is “totally unrelated” to coronavirus or his “situation on Tuesday.”

“The doctors are in complete control,” Fangio said. “They’ve diagnosed it. It’s nothing too serious. … There is a possibility the treatment will be quick and effective. If it’s not, then he won’t play.”

Gordon is listed as questionable on the team’s official injury report. If he is inactive Sunday at New England, it will be due to his illness, not his arrest.

If Gordon can’t play, Phillip Lindsay and Royce Freeman will handle the tailback reps and Fangio said Jeremy Cox will be called up from the practice squad.