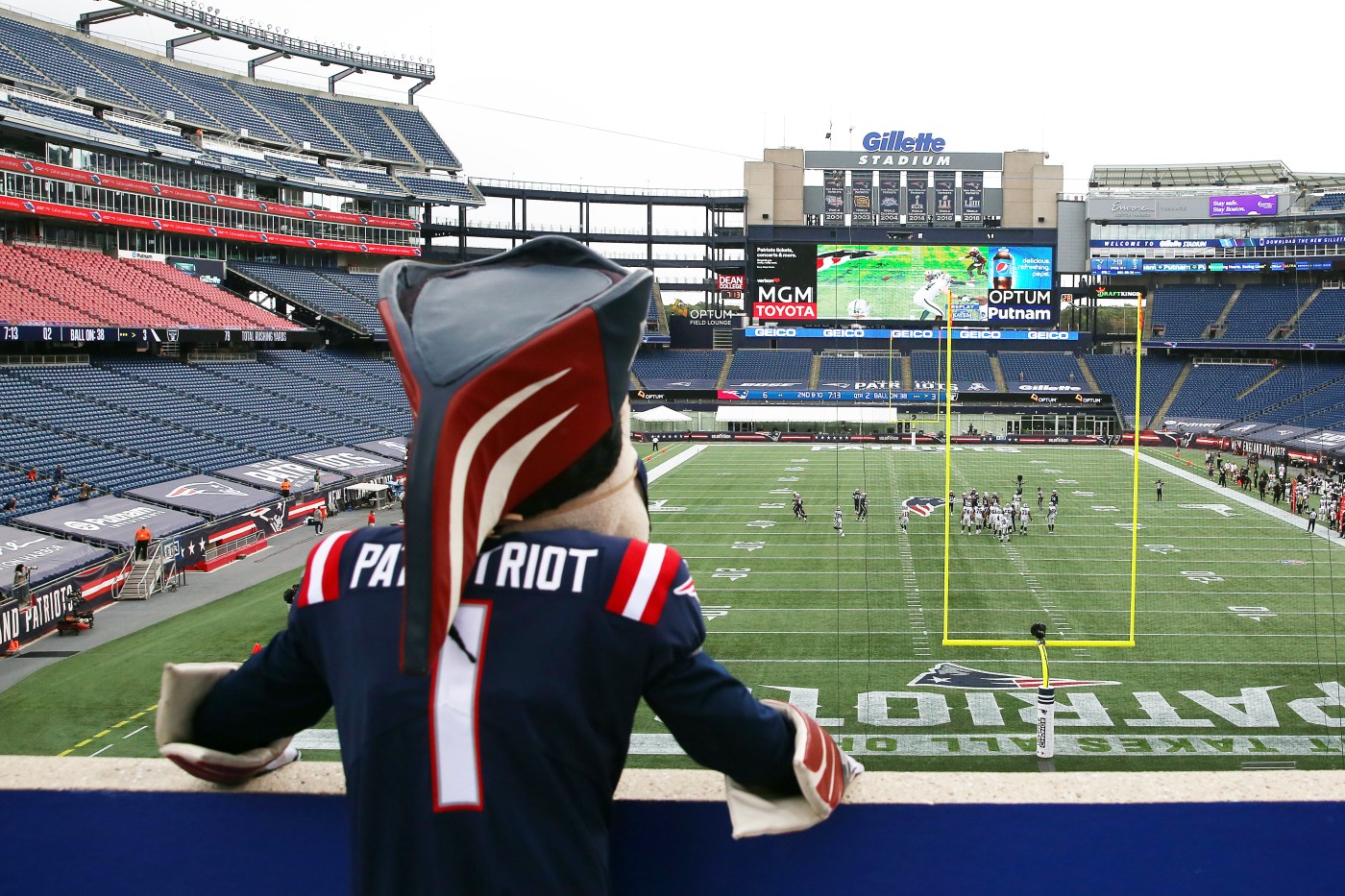 Note: This game has been postponed twice due to positive coronavirus tests with the New England organization.

1. Return of Drew Lock. Lock’s been progressing from the right shoulder injury that’s had the Broncos quarterback sidelined since the first quarter of Week 2, as he was a full participant in practice this week. Coach Vic Fangio’s indicated Lock is probable to start, with Brett Rypien in line for his second straight start if Lock can’t go. Either way, there are lots of questions: Will it take time for Lock to settle back in if he plays? Can Rypien deliver another W on the road?

2. Return of Cam Newton. The New England starting quarterback missed the Patriots’ Week 4 loss to the Chiefs due to coronavirus, and reserve signal-callers Brian Hoyer and Jarrett Stidham combined for three interceptions and plenty of ineptitude in the defeat. Newton should return against Denver, and if he picks up where he left off before being sidelined by the virus, the Denver defense is in for a tall task.

3. Dalton Keene watch. The Littleton native and Chatfield High product was selected by the Patriots in the third round (No. 101 overall) of April’s draft. But the former Virginia Tech standout has yet to make his NFL debut, as he’s been inactive for four straight games, the last two as a healthy scratch. There’s a possibility Keene could finally see the field against his hometown team, especially considering the Patriots’ lack of production at tight end so far.

Panthers’ Christian McCaffrey back at practice after missing 5 games

Who has the edge?

When the Patriots run

New England’s ground game has been sound, averaging 179.8 yards to rank second in the NFL. Starting tailback Sony Michel is on injured reserve, but the Patriots have plenty of depth in Damien Harris, James White and Rex Burkhead.

When the Patriots pass