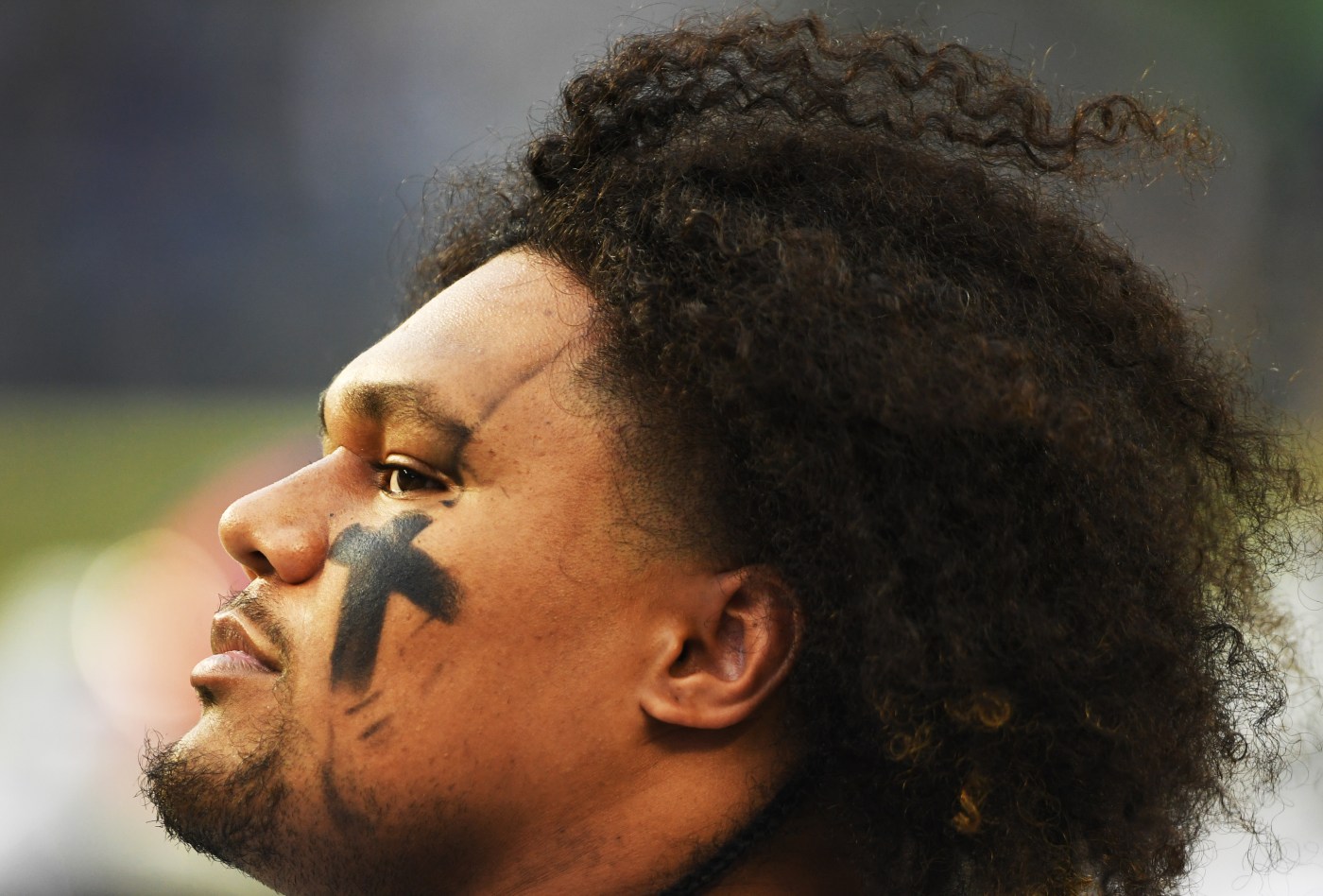 Three key elements to look for in the Broncos’ Week 2 game at the Jaguars.

The status of Broncos right guard Graham Glasgow is unclear after he missed the final three snaps of the Giants game and stayed in New Jersey for two extra nights because of an irregular heartbeat. If Glasgow isn’t cleared to play, Netane Muti would likely make his second NFL start. A sixth-round draft pick in 2020, Muti played all of the Carolina game last year and the final 60 snaps of the second Las Vegas game. At the Panthers, The Denver Post’s game charting booked Muti with 1/2 sack, two quarterback knockdowns and 1/2 “bad” run in 61 snaps. Against the Raiders, he allowed one quarterback pressure and had one “bad” run. Muti would be matched up against a Jaguars front that allowed 160 yards rushing on 41 attempts to Houston.

Broncos Mailbag: Did offensive debut against Giants suggest Denver can keep up with Kansas City?

It’s only one game, but the Broncos’ third-down offense should have an edge against Jacksonville’s third-down defense. In their win over the Giants, the Broncos went 7 of 15 on third down, including four consecutive conversions on the 16-play touchdown drive to start the second half. Quarterback Teddy Bridgewater threw 10 yards to receiver KJ Hamler (third-and-10), six to tight end Albert Okwuegbunam (third-and-6), eight to tight end Noah Fant (third-and-4) and 20 to receiver Jerry Jeudy (third-and-7). Overall, Bridgewater was 11-of-13 passing for 112 yards on third down. The Jaguars, meanwhile, couldn’t get off the field. Houston was 12 of 21 (tied for most attempts in team history); quarterback Tyrod Taylor was 10 of 15 for 174 yards on third down.

The Broncos debuts for cornerbacks Ronald Darby and Kyle Fuller were a mixed bag. In man coverage, The Post had Darby targeted eight times (five completions for 73 yards, one pass break-up and one penalty) and Fuller seven times (two completions for 50 yards, two pass break-ups and one penalty). They should expect just as much action against the Jaguars, who threw it 51 times in chase-the-game mode. The Jaguars rolled out four-receiver/one-back personnel on several plays and three-receiver/one-back/one-tight end was their …read more