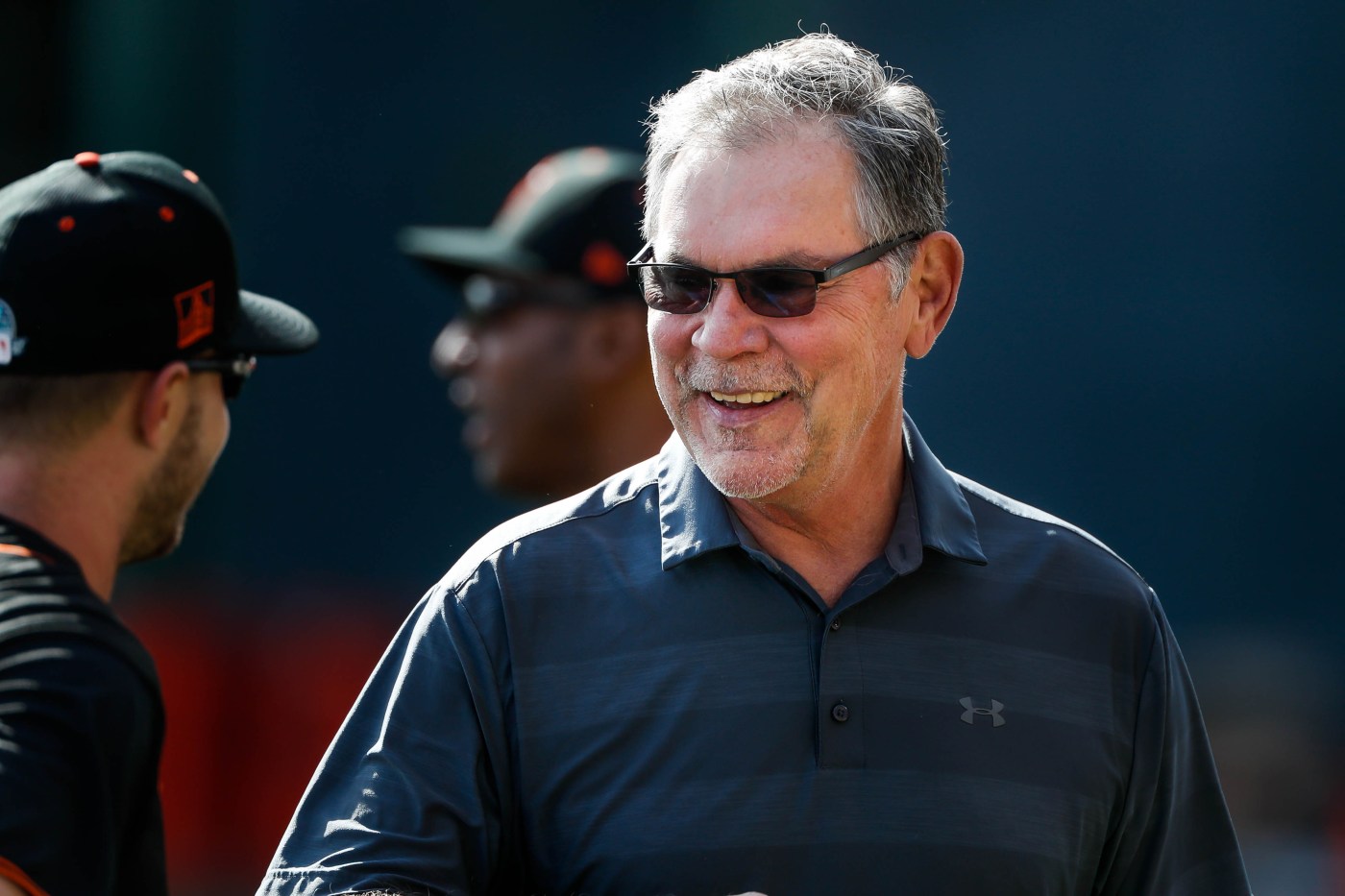 During an interview on KNBR on Tuesday, Bochy discussed the possibility of returning to a major league dugout and indicated he’d be open to authoring a new chapter of his career.

“I’d be lying if I said I didn’t miss it, especially watching the postseason,” Bochy said. “It’s exciting times. I could see it happening to be honest, but it’s not something right now I’m pushing. But when you’ve been in the game as long as I have and managed as long as I did, you’re going to miss it. And now especially watching these postseason games, so we’ll see what happens.”

Only three teams –the Boston Red Sox, Detroit Tigers and Chicago White Sox– are looking to hire new managers after a condensed 60-game season, but the White Sox have already indicated they’re searching for an experienced leader with a championship pedigree.

Many analysts assumed the White Sox decision to part ways with manager Rick Renteria would lead them to hire former Astros manager A.J. Hinch or former Red Sox manager Alex Cora, who were both suspended for the 2020 season due to their involvements in the sign-stealing scandal that rocked baseball over the offseason. Hinch and Cora might be the early favorites for the job, but Bochy has experience with “a championship organization” and doesn’t carry the same baggage.

He also told KNBR he’d be willing to listen to a pitch from the White Sox.

“Sure, I’d listen to anything,” Bochy said. “I can’t say anything, they’re a good team, but I haven’t talked to anybody, it hasn’t been mentioned or anything.”

Giants fans may find it hard to stomach seeing Bochy in a different uniform, but many players told this news organization they believed he was still at the top of his game during his last year with the club in 2019.

“It’s pretty fun to listen to him and then to see how much he still cares,” pitcher Madison Bumgarner said last September. “It don’t matter. We’re eliminated now, and he don’t back off one ounce. It’s pretty impressive.”

The Red Sox haven’t given many clues as to how they’ll conduct a manager search while the Tigers have also expressed interest in Cora and Hinch.

It’s possible, although unlikely, a fourth job could open up if the Los Angeles Dodgers lose in the NLCS to the Atlanta Braves. Manager Dave Roberts is under contract through 2022, but another outstanding regular season followed by more postseason heartbreak might be enough to convince the Dodgers to do something drastic.

When Bochy said “I can’t say anything,” on Tuesday, Giants fans hope he meant that they would …read more