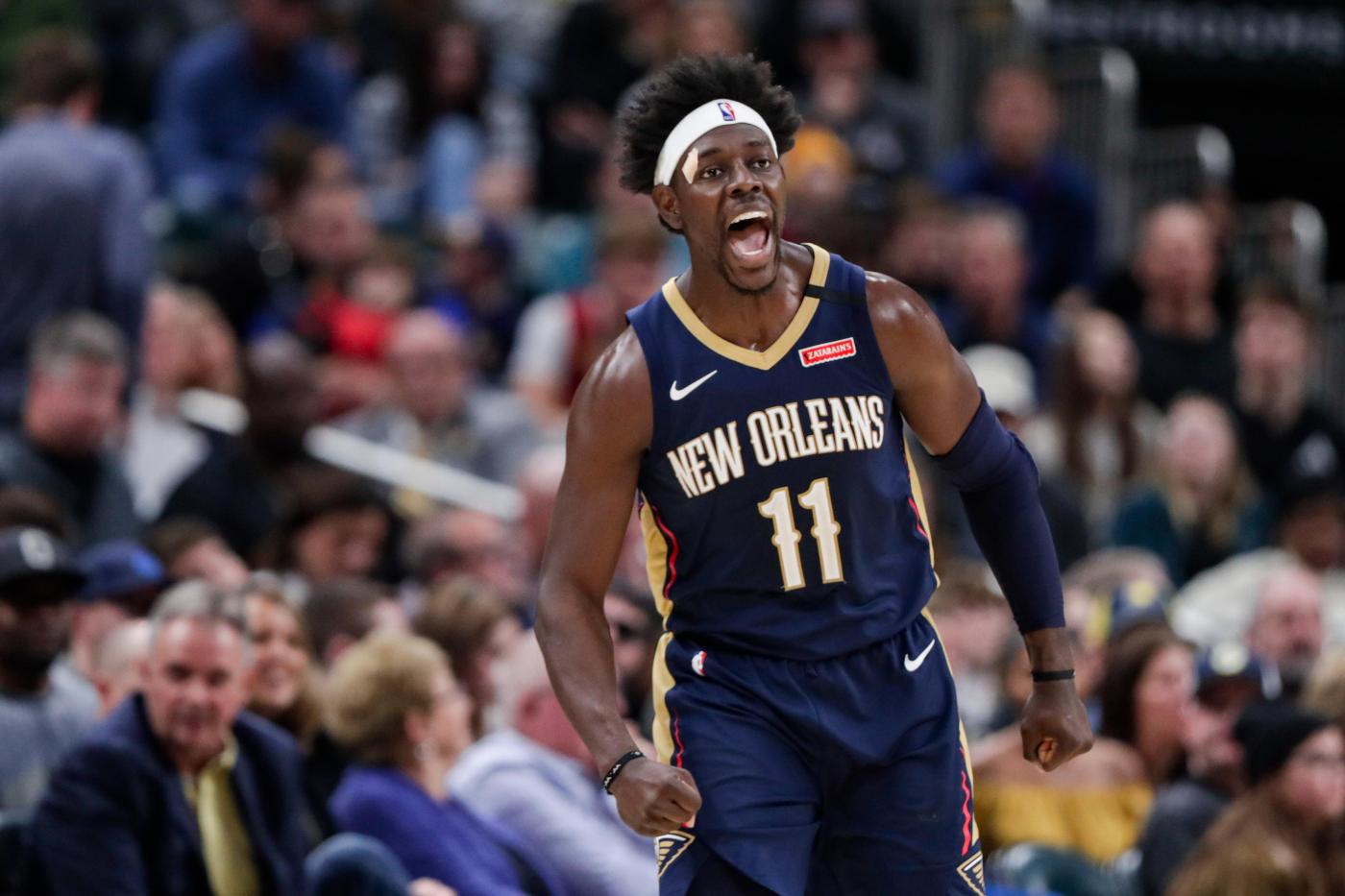 Point guard Jrue Holiday is being traded from New Orleans to Milwaukee, which is aiming to give two-time reigning NBA MVP Giannis Antetokounmpo the improved roster that he seeks with the decision on his supermax contract extension looming, a person with knowledge of the situation said Tuesday.

The Pelicans are getting Eric Bledsoe, George Hill and a package of future first-round draft picks from the Bucks, the person told The Associated Press.

The person spoke on condition of anonymity because no deal had been finalized.

ESPN, The Athletic and The New York Times first reported details of the Holiday trade. ESPN also said the Bucks were executing a second trade with Sacramento, with Bogdan Bogdanovic and Justin James going to Milwaukee for Donte DiVincenzo, D.J. Wilson and Ersan Ilyasova.

The trade of Holiday was the second blockbuster involving a point guard since the league allowed transactions to begin again Monday. Chris Paul was traded to the Phoenix Suns by the Oklahoma City Thunder earlier Monday; Paul and Holiday had been mentioned throughout the offseason as point guards who could be moved and were expected to be in high demand.

Hours after the Paul deal got done, Holiday was headed to Milwaukee. The Bucks’ message is clear: They want to win a title, and they want to give Antetokounmpo enough incentive to sign his supermax extension — one that will be worth more than $200 million for five years — before Dec. 21. When Antetokounmpo was announced as the back-to-back MVP in September, he stated his intention openly.

Bucks general manager Jon Horst, speaking to reporters earlier Monday about the draft and the free-agent period that starts Friday, seemed to drop hints that the Bucks expected to put together a roster that would be better than the one they had last season — when Milwaukee had the NBA’s best regular-season record for the second consecutive season, but fell short of making the NBA Finals anyway. This past season, they were ousted by the Miami Heat in the second round.

Nuggets NBA mock draft tracker 3.0: What the national experts predict Denver will do

Inside the Nuggets’ draft philosophy as they prepare for “crapshoot” night

Pick 6: Odds on next host of “Jeopardy,” Broncos’ chance at the No. 1 pick, Jets stay winless all year

Kiszla: Trade for Jrue Holiday, win a championship. For Nuggets, what’s not to like?