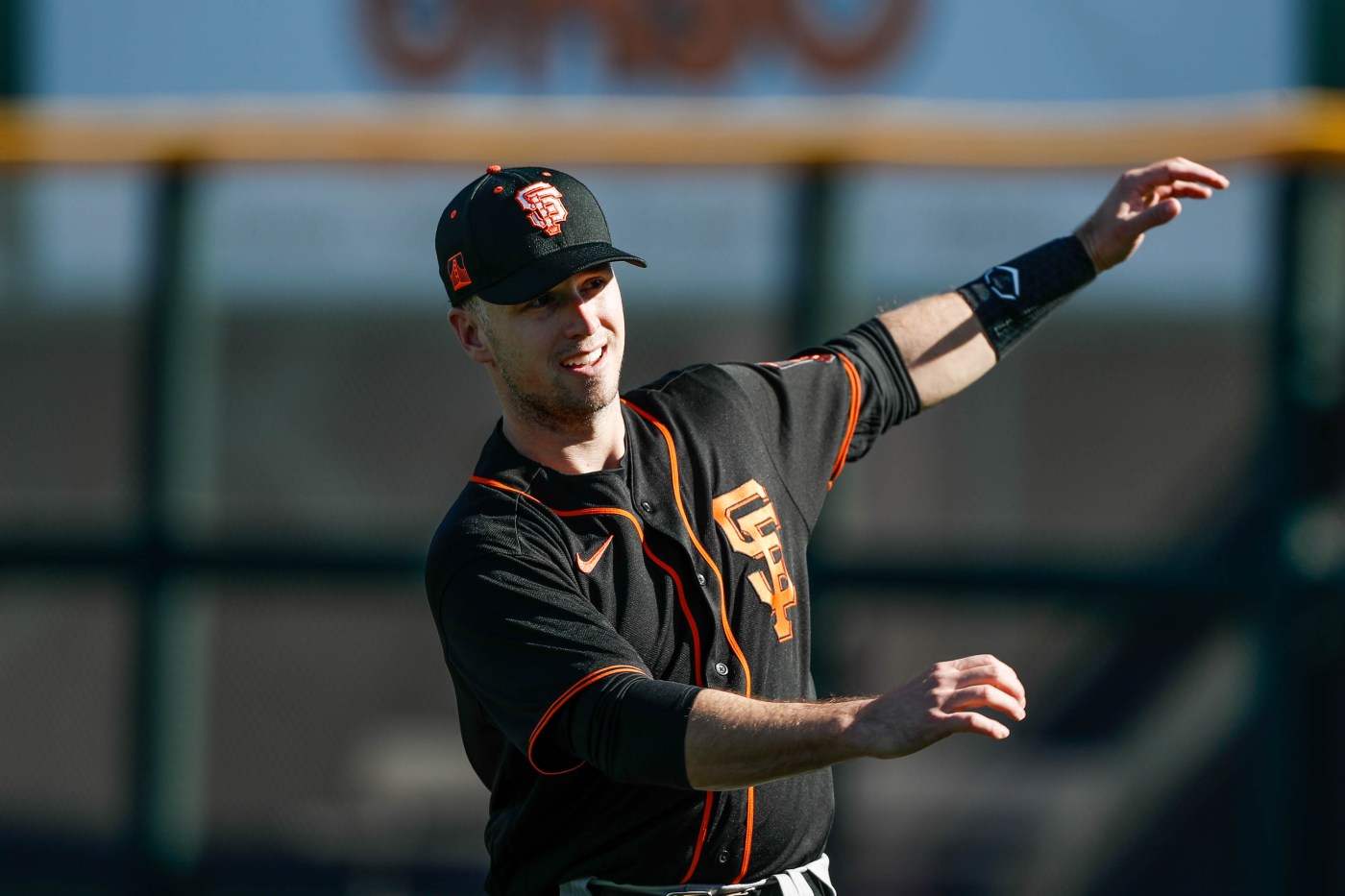 “When I was in Bailey’s shoes, we had Randy Johnson, Dave Roberts, Rich Aurilia and Randy Wynn,” Posey said Wednesday. “So I think it’s just interesting trying to look at it through his lens and thinking back and trying to remember what it was like for me.”

Johnson is now a 57-year-old Hall of Famer, Roberts is entering his sixth year as manager of the rival Dodgers and Aurilia and Wynn have both been out of baseball for more than a decade, spending time as Giants pre and postgame show analysts with NBC Sports Bay Area.

At 33, Posey could still have several years left in his career, but he showed up at Giants’ spring training this week bracing for some uncertainty. The franchise cornerstone elected to sit out the 2020 season after he and his wife Kristen adopted twin girls, so if Posey plays on Opening Day when the Giants meet the Mariners, he’ll have gone 550 days in between starts.

Posey’s résumé speaks for itself as the six-time All-Star is one of the best catchers of his generation, but after such an extended absence, it’s difficult for the catcher and the Giants to know how he’ll fare upon returning to the team.

“I think we’ll go into it with that level of thoughtfulness,” Giants manager Gabe Kapler said last week when asked about a plan for Posey’s spring. “Understanding he didn’t play last year but also understanding he’s in really good physical condition and probably most importantly, talking to Buster about his progression and thinking about what his workload should be.”

When Posey threw on his chest protector and shin guards to catch new Giants pitcher Anthony DeSclafani’s bullpen Wednesday in Scottsdale, he was reminded of what he missed.

“It was definitely good to be back out there and I think you appreciate the little things,” Posey said. “Just playing catch, hitting in the cage, obviously the camaraderie as well.”

Posey acknowledged Wednesday that for the first …read more