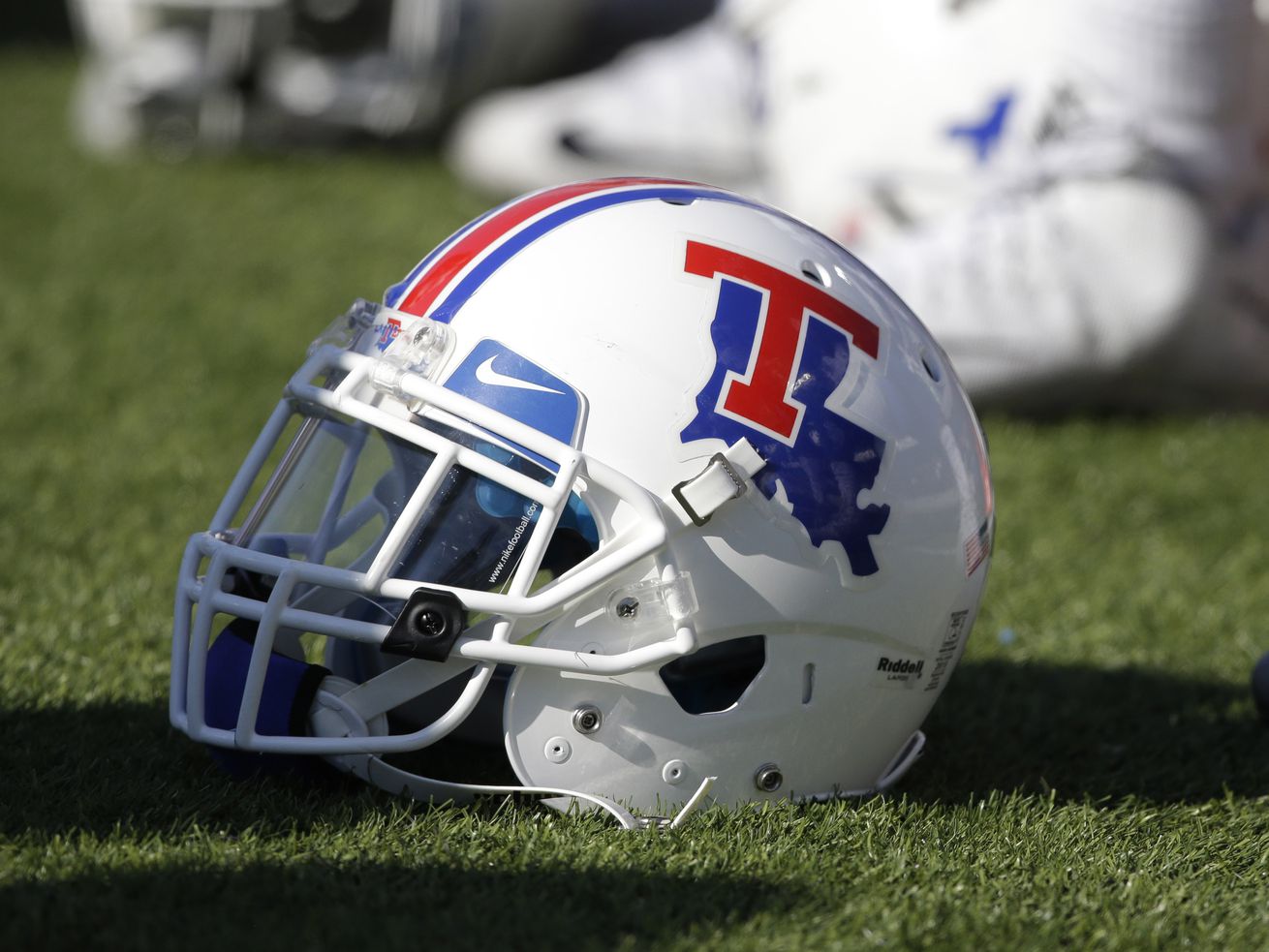 SALT LAKE CITY — BYU added another home football game to its 2020 slate, as the school announced Monday it will play Louisiana Tech at LaVell Edwards Stadium on Friday, Oct. 2.

This comes two days after BYU had its game at Army — scheduled for Sept. 19 — postponed because of a “small number COVID-19 tests results and the resulting tracing exposures within the BYU football program”.

“We are fortunate that LA Tech had an open date on its schedule, which provided an opportunity for them to travel to Provo,” BYU athletic director Tom Holmoe said in a news release. “We look forward to the matchup with the Bulldogs, who are coming off a 10-win season.”

The addition of the Louisiana Tech game gets the Cougars’ schedule back up to eight games, considering there is no make-up date announced for the Army game. Six of those contests are at home, including BYU’s home opener, its next scheduled game, against Troy on Sept. 26.