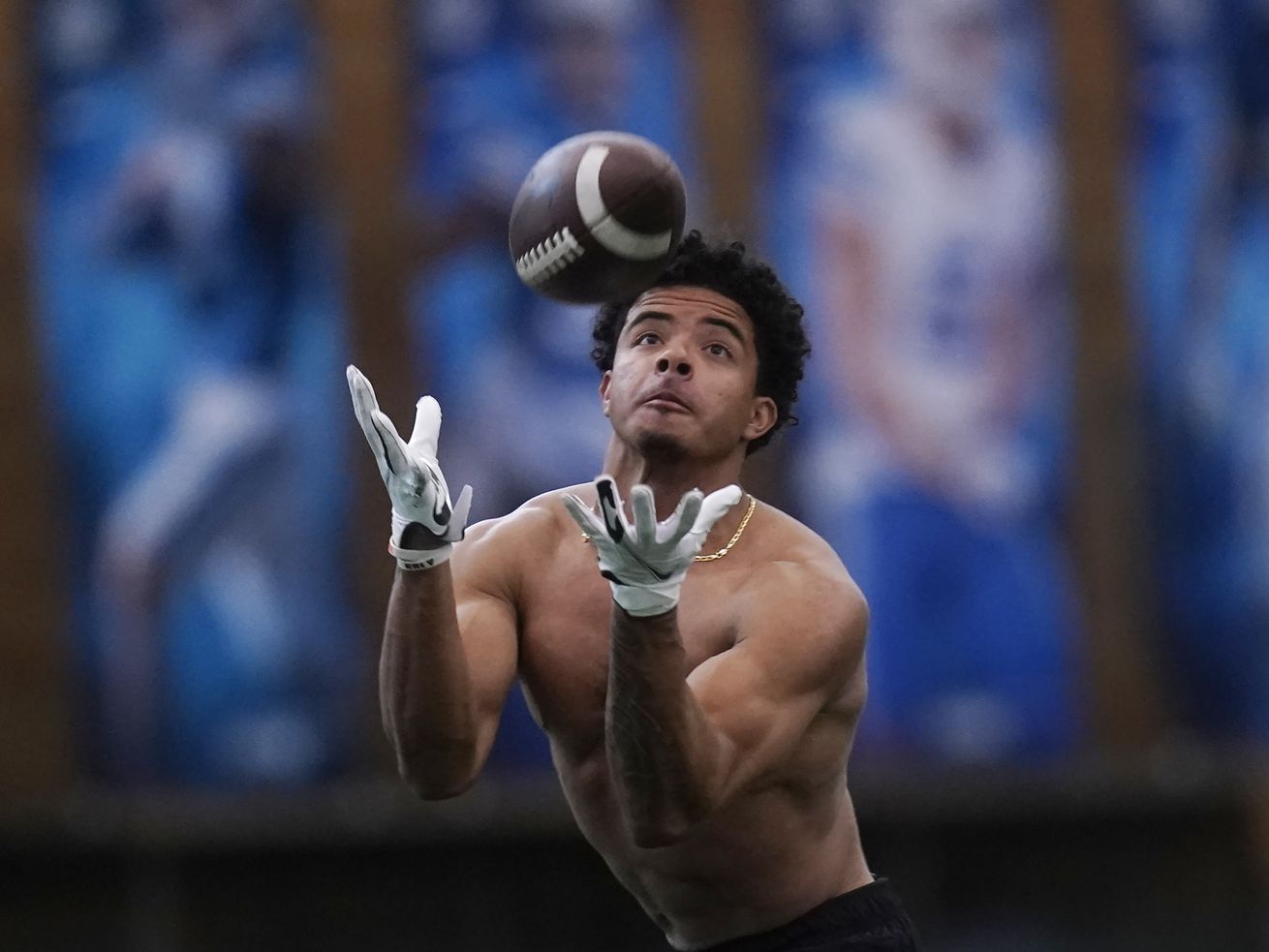 It’s been a long time since BYU had a cornerback taken in the NFL draft. Chris Wilcox broke that streak.

On Saturday, Wilcox was selected by the Tampa Bay Buccaneers in the seventh round (251st overall pick) of the 2021 NFL draft. He is the first former Cougar cornerback to be drafted since Brian Mitchell in 1991.

The 6-foot-2, 195-pound Wilcox had 87 tackles and eight pass breakups during his Cougar career. During BYU’s pro day in March, Wilcox posted some impressive numbers, with a 4.31 in the 40 to go with a 37.5-inch vertical jump and a 10-foot, 6-inch broad jump.

“That was the goal all along,” Wilcox told the Deseret News of his 40 time. “The fastest I had hit was like 4.40. I knew when I saw all the coaches in front of me and the adrenaline was pumping, that the goal (was attainable), for sure.”

Wilcox projects as a developmental prospect at the pro level. Another BYU cornerback who was also seen that way, Michael Davis, went undrafted but is now an established starter with the Los Angeles Chargers.

“Overall, Wilcox has outstanding size and speed, but he is very raw instinctually and technically with immature ball anticipation,” The Athletic’s Dane Brugler wrote. “He projects as a developmental cornerback who will need to show out (and stay healthy) on special teams.”