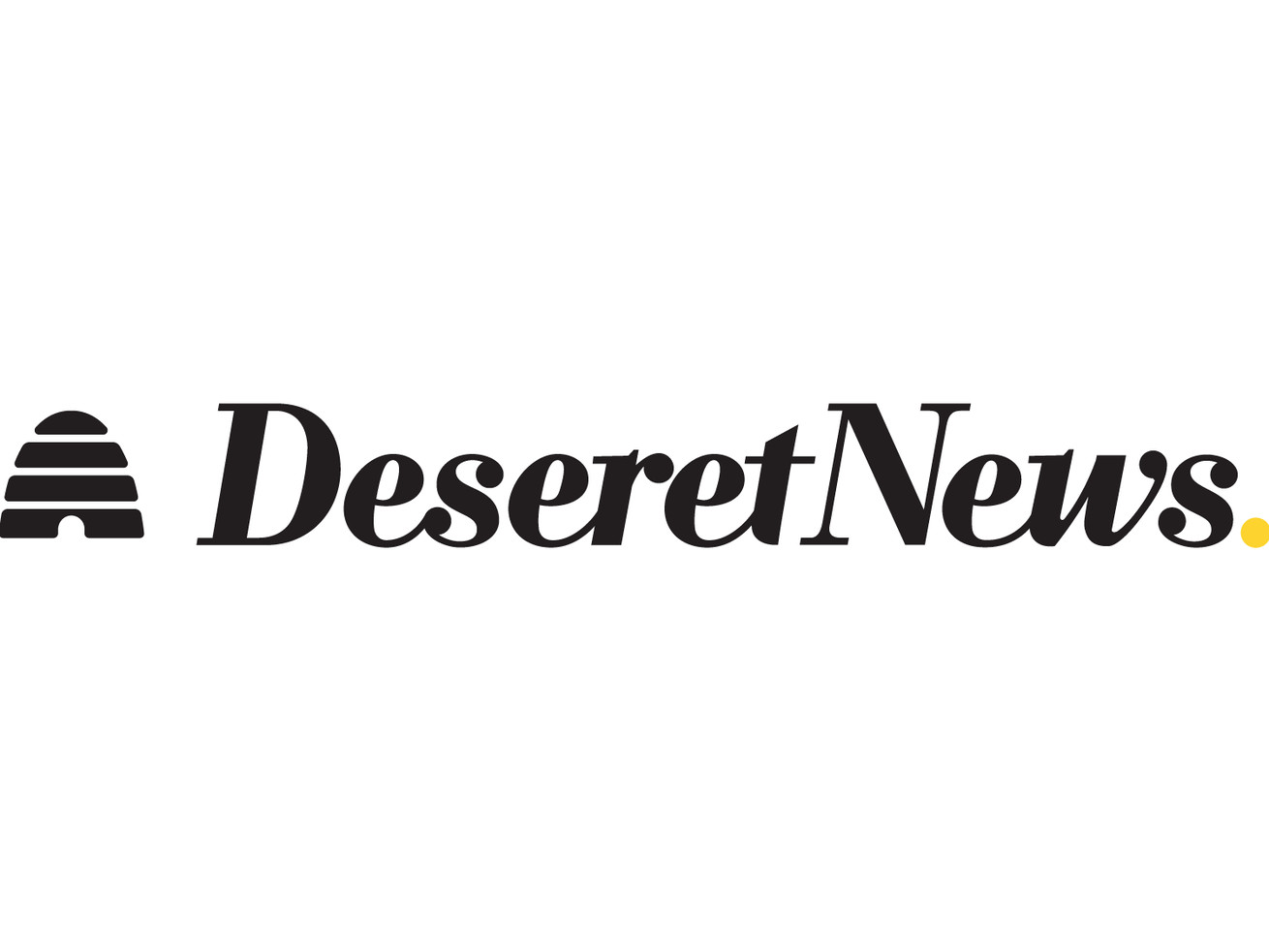 As always, this matchup has big implications on both teams in terms of their NCAA tournament resumes. Just last season, their three meetings were decided by a total of six points.

A week after falling by 17 points at No. 1 Gonzaga in a game that wasn’t that close, BYU faces another big West Coast Conference road challenge.

Meanwhile, under Mark Pope, BYU hasn’t lost back-to-back games since he became the head coach in 2019.

As always, this BYU-Saint Mary’s matchup has major implications for both teams in terms of their NCAA tournament resumes. On Saturday, the Cougars travel to San Francisco.

“This is probably the toughest road week of our season,” Pope said. “It’s a huge week for us. We’ll see how we respond.”

BYU and Saint Mary’s have developed an intense rivalry since the Cougars joined the WCC in 2011-12.

Just last season, their three meetings were decided by a total of six points.

The Gaels edged BYU in Moraga, 87-84, in overtime and the Cougars won in Provo, 81-79, on a TJ Haws 3-pointer with nine seconds remaining.

Then in the WCC tournament semifinals, in what turned out to be BYU’s final game of the season with the NCAA tournament eventually being canceled, Saint Mary’s topped the Cougars 51-50 on Jordan Ford’s jumper with 1.4 seconds left, snapping BYU’s nine-game win streak.

In that game last March in Las Vegas, guard Alex Barcello played with a broken wrist, which he suffered in the regular-season finale at Pepperdine.

“I remember how physical they were. It was a battle from start to finish,” Barcello said of those games with the Gaels. “They’re an extremely physical team. They set a lot of high ball screens, they share the ball really well, and they have high-talented players. Just like the game against Gonzaga, it’s going to be a battle. We’re going to have to come in on our ‘A’ game and be ready for a fight from start to finish.”

“I remember how physical they were. It was a battle from start to finish. They’re an extremely physical team. They set a lot of high ball screens, they share the ball really well, and they have high-talented players.” — Alex Barcello

Due to COVID-19 issues and related game postponements, this marks BYU’s second game since Dec. 23, 2020. The Gaels, meanwhile, have played only once since Dec. 30. Saint Mary’s dropped its WCC opener to Santa Clara, 66-64, at home last Saturday.

“Everybody’s facing challenges this year. This is challenging for everybody,” Pope said of the schedule disruptions. “For us, we have to find a way to get back our urgency and the desperation that we played with through …read more