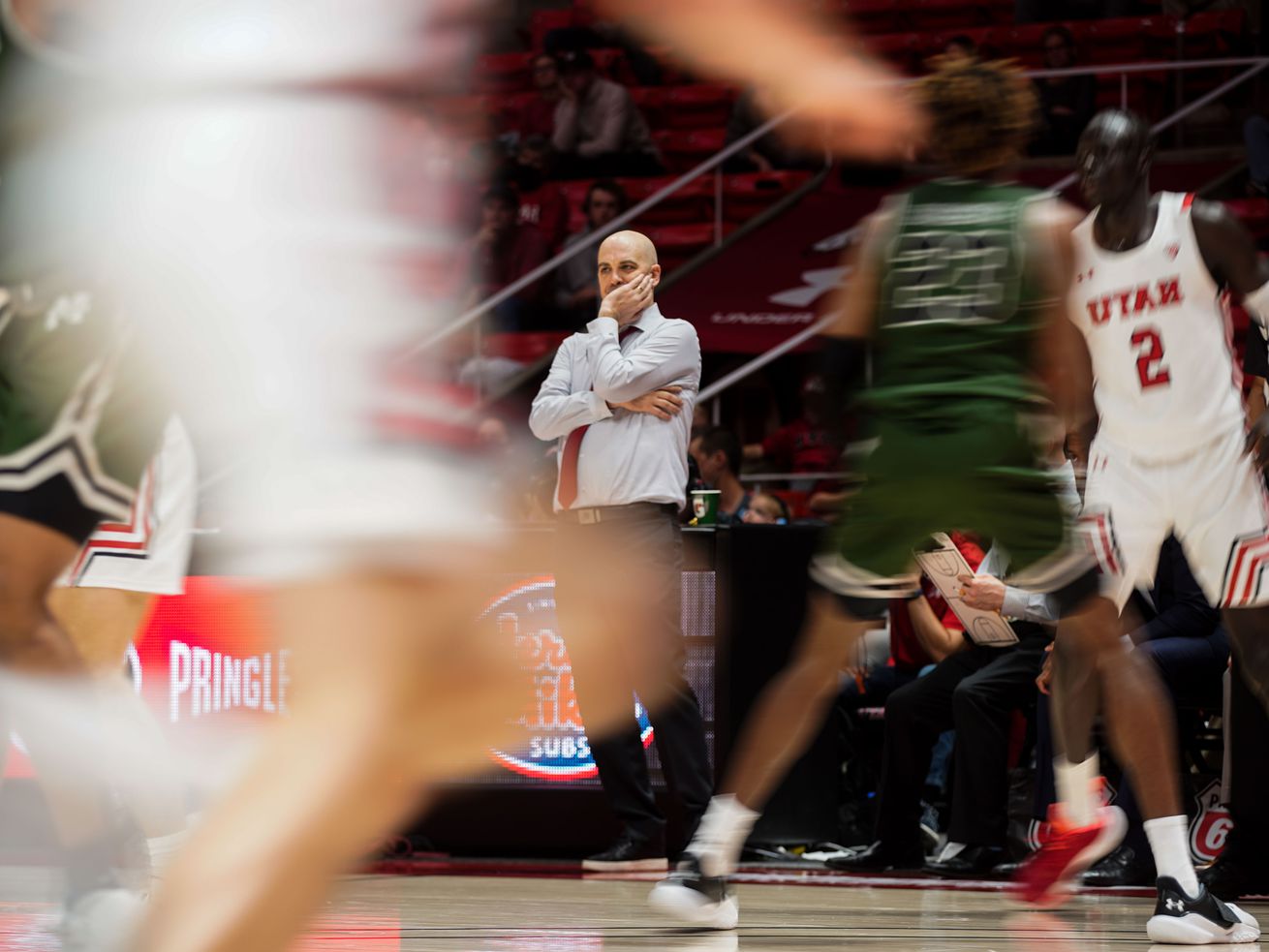 This article was first published in the Ute Insiders newsletter. Sign up to receive the newsletter in your inbox each Wednesday night.

No doubt, the University of Utah basketball team has been snakebitten this season.

In coach Craig Smith’s first year at the helm, the Utes have suffered injuries (for example, center Branden Carlson suffered an appendicitis attack and underwent an emergency appendectomy on Saturday), disappointing defeats, a current four-game losing streak and most recently, their scheduled game against Arizona State was postponed due to COVID-19 cases within ASU’s program.

“Barring a complete turnaround, Utah’s hopes of making the NCAA Tournament as an at-large entrant, which was its stated goal when the season began, are on life support,” Deseret News beat writer Jay Drew wrote before the WSU setback. “The Utes’ NET ranking fell from 97 to 115.”

Utah is mired in last place in the Pac-12 standings. Can the Utes overcome adversity and turn things around?

5: The Utes, riding a four-game losing streak, haven’t lost five in a row since January 2013.

14: Last week, Utah lost to Washington State for the first time in 14 matchups between the two schools.

“What has gone wrong with the Runnin’ Utes?’ Chris Hill and Coach K … and it will take several years to fix, what those two broke. Chris did so poorly to manage the Utes’ football and basketball teams that he couldn’t recognize a competent coach to save his life. He hired Coach-K, and that went so well, that they canceled all games with USU and Weber State to keep the recruits from knowing that Utah had the 3-4th best team in Utah.

“Chris Hill even attempted to fire Coach Whittingham, but thankfully was unsuccessful. For several years, Chris was undermining Kyle by denying the coach the ability to give any of his assistants more than one-year-contracts. Competent coaches …read more

Marvel Studios & Disney+ | SUPER BOWL 2021 | Promo
The Houston Texans fired coach David Culley, and a Chicago Bears coordinator has an interview with another team. Here’s the latest in the NFL’s firing and hiring cycle.
SHARES
ShareTweet