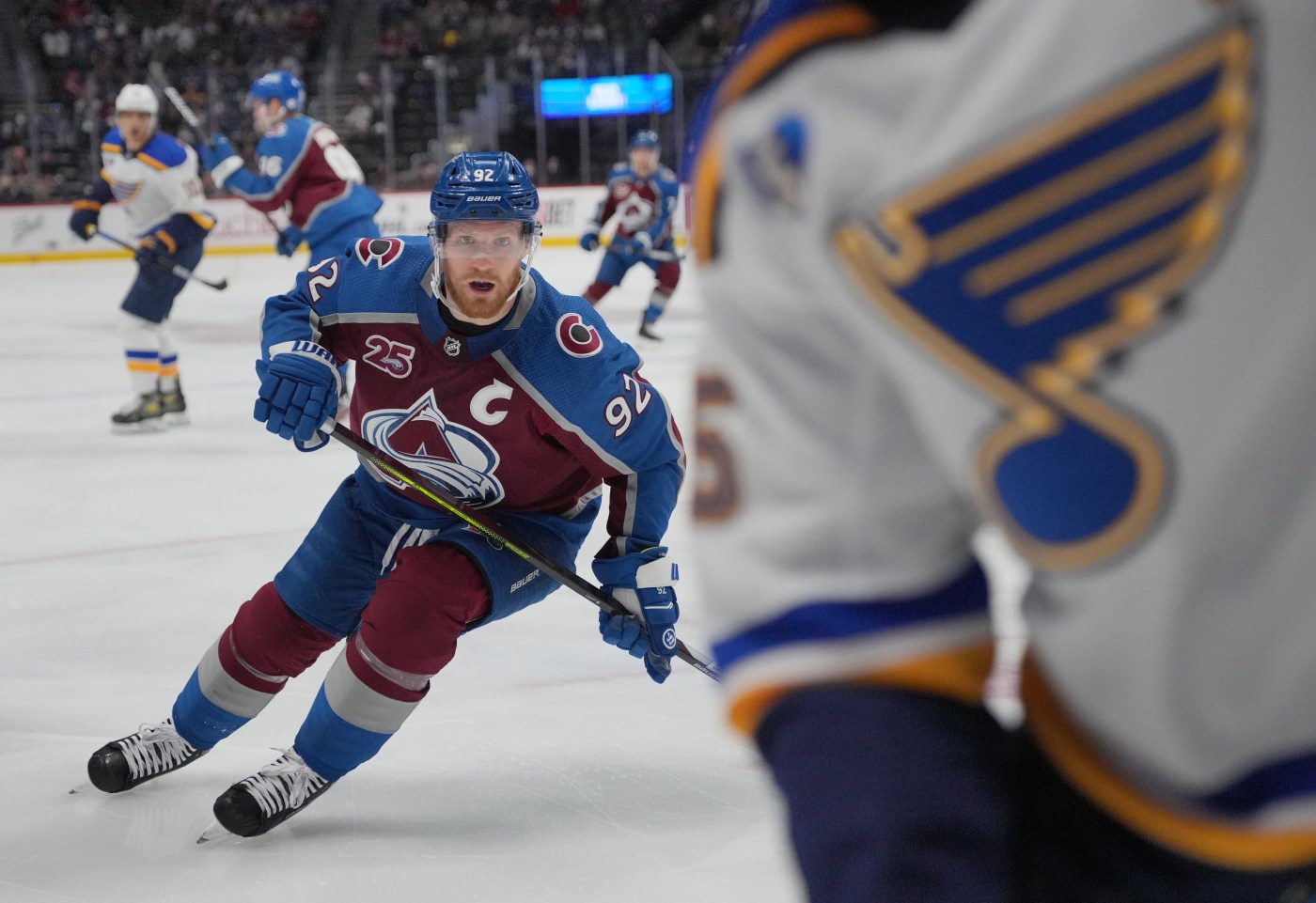 Losing Gabe Landeskog in free agency would have forced the Avalanche into a rebuild. Just not the kind that word generally calls to mind.

The Avs would have to rebuild, and rebrand, their locker-room leadership structure.

An eight-year, $56 million contract on the first day of free agency in July prevented that. Thus, Landeskog is again Colorado’s first-line left wing, team captain and voice of reason. The Swede who speaks English with no accent is beginning his 11th season in Colorado, and 10th as captain.

“To have Landy signed and back here long-term, I think that’s only going to benefit this organization immensely,” said former Avalanche forward John Mitchell, who played for the club from 2012 to ’17.

In terms of leadership, the Avs would have lost too much if they had not brought Landeskog, 28, back. He was the club’s primary free-agent concern over goalie Philipp Grubauer, whom the Avs couldn’t afford, and eventually left to join the expansion Seattle Kraken. Landeskog oversees the locker room dynamic with alternate captains Nathan MacKinnon and Erik Johnson, with Mikko Rantanen donning the “A” for the oft-injured Johnson most of last season.

MacKinnon leads by example and can be vocally hard on teammates. Johnson and Rantanen are more apt to voice their opinions playfully, yet stern. Landeskog takes various approaches and has the final word.

“He’s the chief. He’s the head honcho in that dressing room,” Mitchell said of Landeskog. “Nate, he can get fired up. When you’re that competitive you hold your teammates accountable. He’s not being arrogant or inconsiderate. He wants the best out of every single guy in the locker room. He wants to win.

Keeler: Reggie Miller says Nuggets “top 4 team in the West,” even without Jamal Murray. Can Denver’s backcourt by committee prove him right?

“Some people, when they get hot, they see red and say or do things they might regret. That’s where Gabe is such a good leader. He has been since he stepped into the league, and even when he was in junior. That speaks volumes of the type of person he is and the type of leadership qualities he possesses.”

If Landeskog had signed elsewhere, MacKinnon or Rantanen — or perhaps Cale Makar or Devon Toews — would have been given the “C.” They’re all great players, but would any of them have been ready for that responsibility?

“In the heat of the moment, I can be demanding on the bench. I’m not perfect at all, either,” MacKinnon said. “Gabe and I bring different (leadership) styles. I can definitely get emotional, for sure. Definitely try to tone that down but I just get caught up in the game. I’m very competitive.”

Kiszla: Pressure’s on Nathan MacKinnon and Jared Bednar to show they have right stuff to hoist Stanley Cup

Avalanche adds toughness, grit in effort to have staying power in playoffs