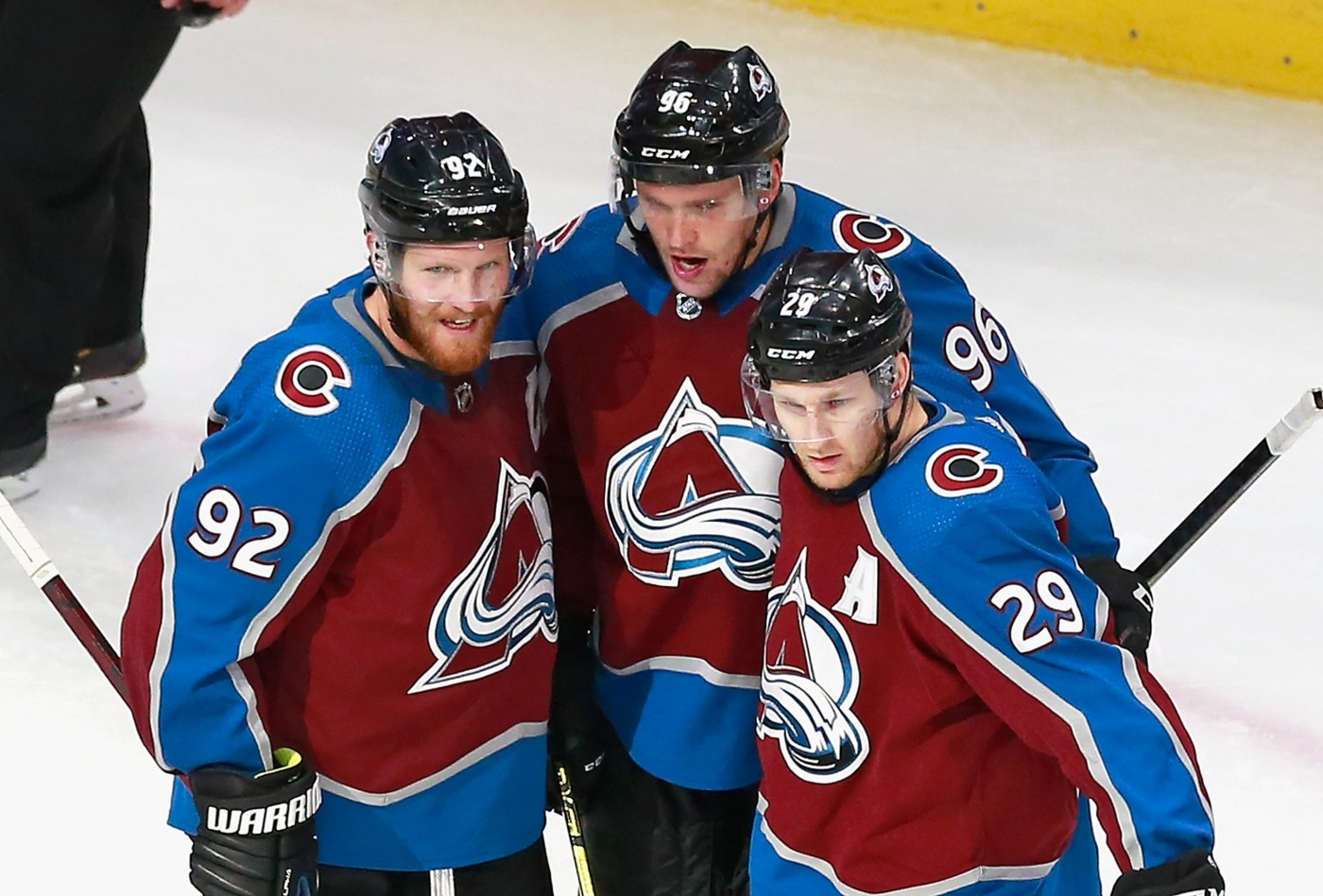 Hockey’s great ones, including the Great One himself, Wayne Gretzky, say you have to lose before you can learn how to win. Traditionally, teams that have gone on to win the Stanley Cup do so only after a heartbreaking defeat.

The Tampa Bay Lightning is the latest example. The Lightning became the first President’s Trophy winner to get swept in the first round. It happened in 2019 when the Eastern Conference No. 8-seeded Columbus Blue Jackets shattered Tampa Bay’s postseason plans after just four games.

Then, last season, the Lightning returned motivated and went on to hoist the Stanley Cup at the playoff bubble in Edmonton.

The Avalanche’s season also ended in Edmonton, but far too early than it hoped. Injury-ravaged Colorado fell to the Dallas Stars in overtime of a Game 7 in the Western Conference semifinals. It felt familiar, as the Avs also fell in Game 7 of a conference semifinal series the previous year, that one to the San Jose Sharks.

So the Avs might be due. They have felt the agony of defeat. They seem prepared to make that next step. In order to do that, here are five things they must do:

Improve the power play. The Avs ranked 19th in the regular-season on the power play (19.1%) and eighth in the playoffs (22.1%) when the field was trimmed from 31 to 24 teams. With all their talent, there’s no way Colorado shouldn’t be atop the league with the man-advantage.

Edmonton led the NHL in regular-season power play (29.5%), followed by Boston (25.2%), St. Louis (24.3%) and Vancouver (24.2). The Avs, who have added newcomers Brandon Saad and Devon Toews to the second unit, should be above 24% and confident that the man-advantage is what teams fear.

Stay safe from COVID-19. Avs veteran defenseman Erik Johnson was “unfit” and missed training camp, and forwards Gabe Landeskog, Saad, and goalie Philipp Grubauer missed the first three days for the same reason. They were healthy to begin camp but COVID protocols changed their availability. This could be a problem all season, and the teams that have the fewest problems — and the same goes with injuries — will undoubtedly have the best chance to win.

Get necessary goaltending. Grubauer and fellow goalie Pavel Francouz are considered the only potential weakness on this team. Both are relatively short for a goalie, by NHL standards, around 6-feet, and both suffered multiple injuries last season and were knocked out of the playoffs.

But the Avs believe in these guys and Grubauer will start opening night. He’s expected to play 60-65% of the games in the regular season. He was 18th in save percentage (.916) last season and is entering a contract year, eligible to become an unrestricted free agent this summer.

Play tough. The Avs need to prove they are tough …read more