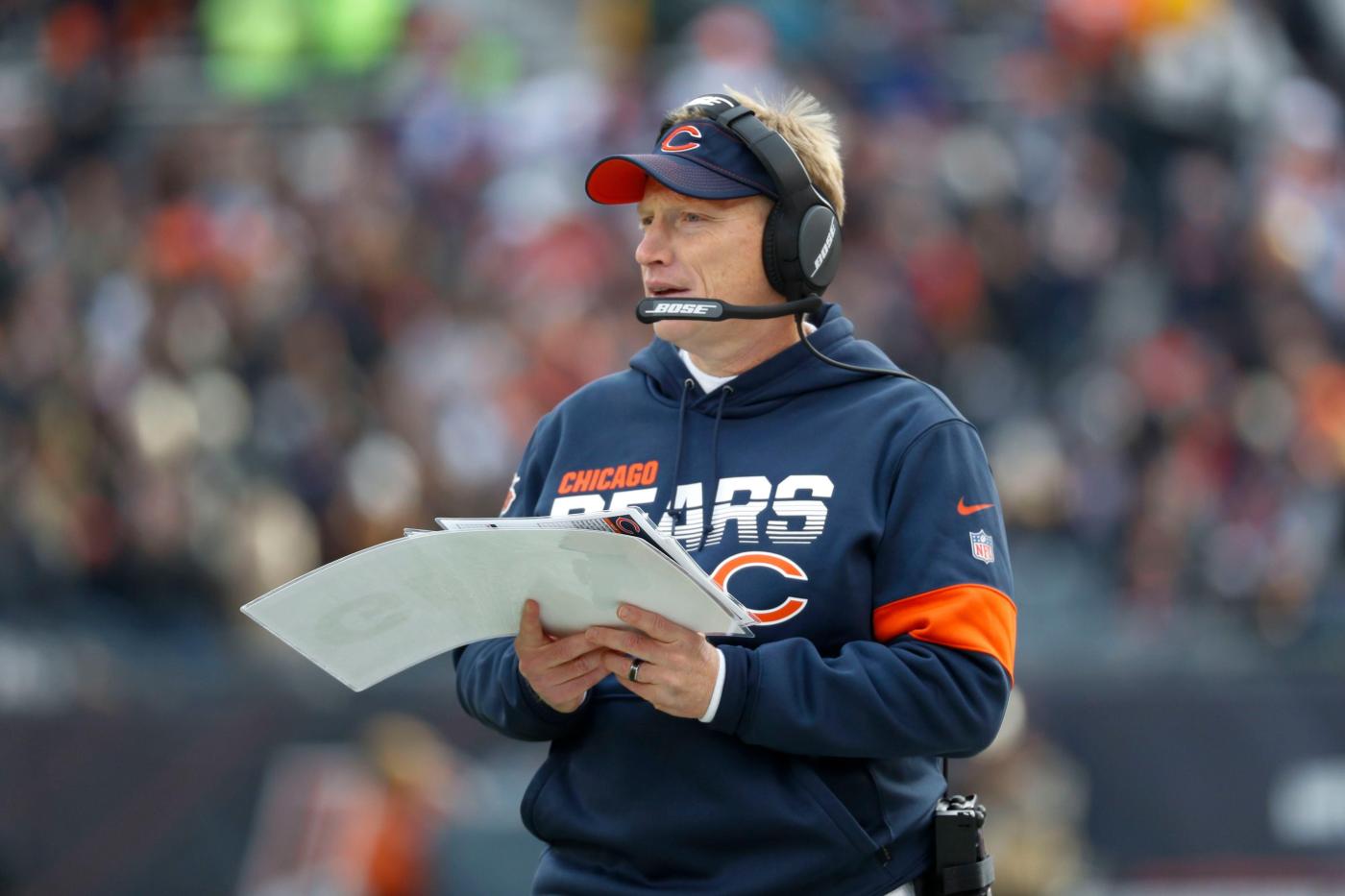 The Chicago Bears are in the market for a new general manager and head coach after firing Ryan Pace and Matt Nagy on Monday.

While the move to fire Nagy was expected as the losses piled up in his fourth season, Pace’s fate after seven years in his role seemed less clear over the last month.

During an hourlong video conference Monday afternoon, McCaskey said he consulted “a number of people” in NFL circles, including Hall of Fame executive Bill Polian, before making the decisions and finalizing his conclusion Sunday night. He said Bears owner Virginia McCaskey, 99, also was consulted as part of the team’s board of directors.

The Bears were expected to begin contacting replacement candidates Monday in what McCaskey promised would be a “thorough, diligent and exhaustive” search.

“We get that a lot of Bears fans are unhappy, and we’re unhappy too and we’re frustrated and we understand that there’s not really a whole lot that can be said today that’s going to make people feel better about the situation,” McCaskey said. “And it may even be that once the candidates are introduced, people will say, ‘Oh, you picked the wrong guy.’

“The only opportunity to produce results is on the field, and that won’t be for some time to come. We think in time it will be shown that we have chosen the right people to lead the Bears.”

Along with the losing record, Pace’s tenure will be most associated with crucial misses at quarterback and the hiring of Nagy.

Pace traded up from No. 3 to No. 2 in the 2017 draft, selecting Mitch Trubisky over fellow first-round quarterbacks Patrick Mahomes and Deshaun Watson. After four roller-coaster seasons, the Bears let Trubisky head into free agency in 2021, and he signed with the Buffalo Bills as their backup.

The Bears have made multiple moves to try to correct that mistake, including trading for Nick Foles, signing Andy Dalton and drafting Justin Fields. The aggressive trade up to draft Fields last April could be a big moment in franchise history if Fields becomes the franchise quarterback the Bears hope he will be.

But the evaluation on Fields is incomplete after a rocky rookie season.

Trubisky wasn’t Pace’s only first-round fail, with wide receiver Kevin White in 2015 and outside linebacker Leonard Floyd in 2016 also not panning out. Pace’s recent decisions created salary-cap issues and a …read more