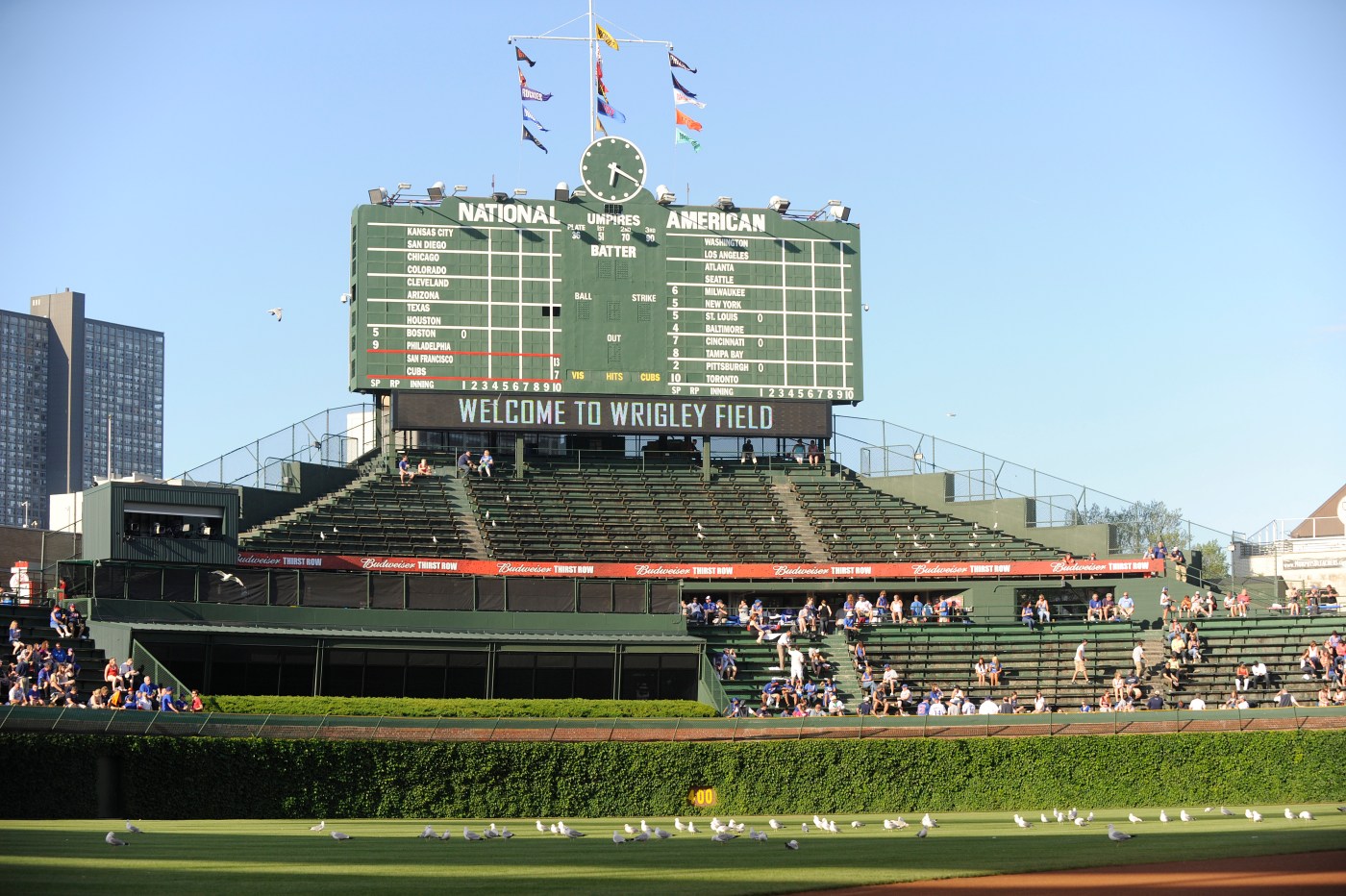 U.S. Secretary of the Interior David L. Bernhardt announced the designation Thursday, saying the ballpark has played a significant role in Chicago’s history and the history of professional sports.

“The historical significance of Wrigley Field is interwoven into our nation’s story and a key part of what has become America’s beloved pastime for over a century,” he said in a statement.

The historic landmark status will give the Ricketts family, who own the Cubs and spent about $1 billion renovating the ballpark, access to federal income tax credits on the “1060 Project” that started at the end of the 2014 season.

National Historic Landmarks are buildings, sites, districts, structures and objects that have been determined by the secretary of the interior to be nationally significant in American history and culture, federal officials said.

Wrigley Field now joins other renowned historic places, including Fenway Park in Boston, among some 2,600 other landmarks across the country.

Built in 1914, Wrigley Field has been the home of the Chicago Cubs since 1916. The ballpark is two years younger than Fenway Park, is the second-oldest ballpark in Major League Baseball, and is also the National League’s oldest ballpark.