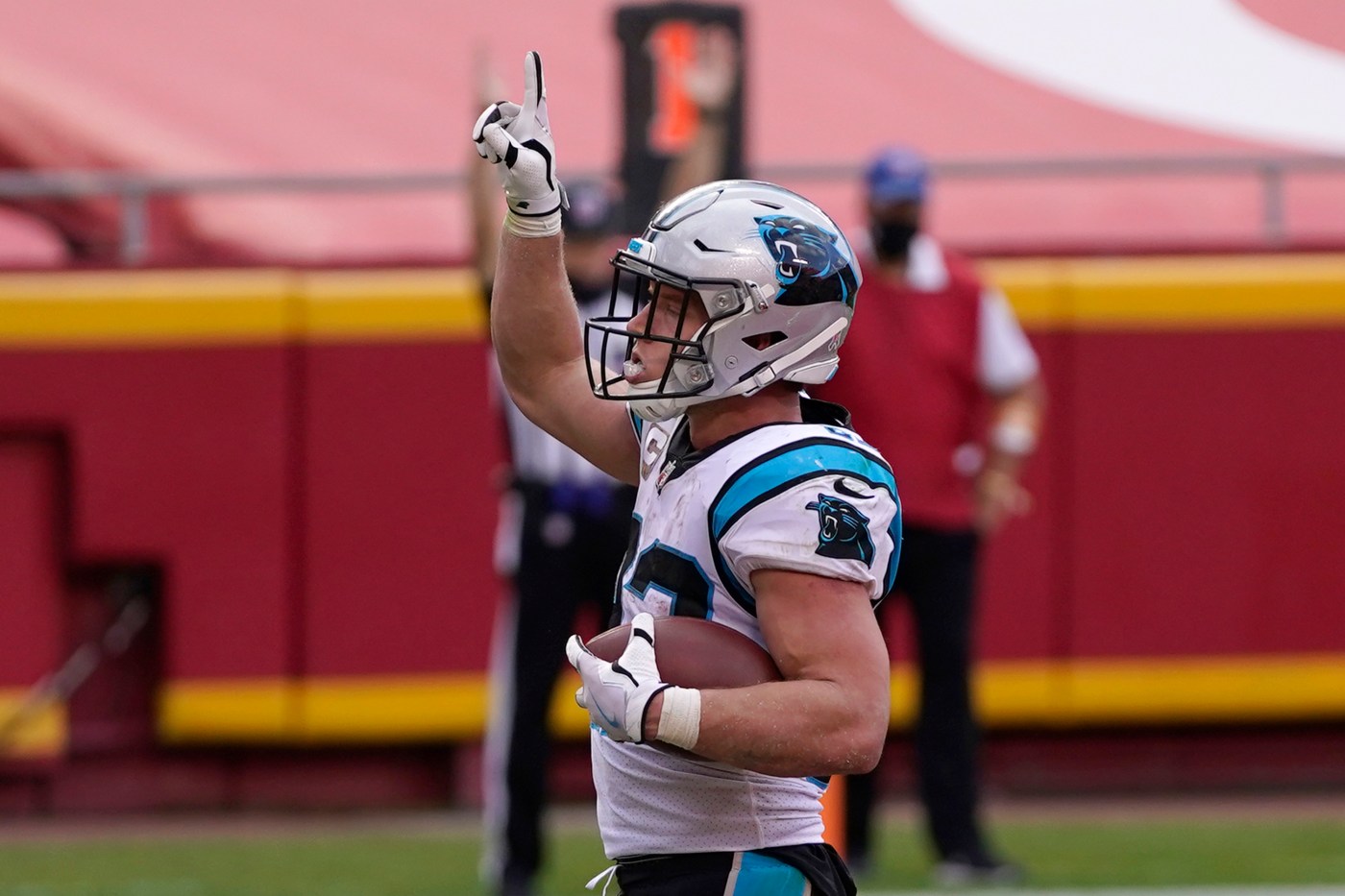 CHARLOTTE, N.C. — A source familiar with the situation says Panthers running back Christian McCaffrey will miss practice to get a second medical opinion on his injured right shoulder.

The person spoke to The Associated Press on Wednesday on condition of anonymity because the team has not released the details surrounding the injury he sustained in the fourth quarter of a 33-31 loss to the Kansas City Chiefs on Sunday.

AFC features plenty of star power even without Tom Brady

Broncos Mailbag: What can Vic Fangio do to kick-start dormant first-half offense?

The source would not say what McCaffrey’s original diagnosis was.

The 2019 All-Pro returned to action after missing six games with a high ankle sprain. He carried 18 times for 69 yards and caught 10 passes for 82 yards while scoring two touchdowns against the defending Super Bowl champions before leaving the game on the final drive when hewas tackled and landed on his shoulder.

McCaffrey has six touchdowns in the three games he’s played this season, including two in a 31-17 loss to Tampa Bay in Week 2.