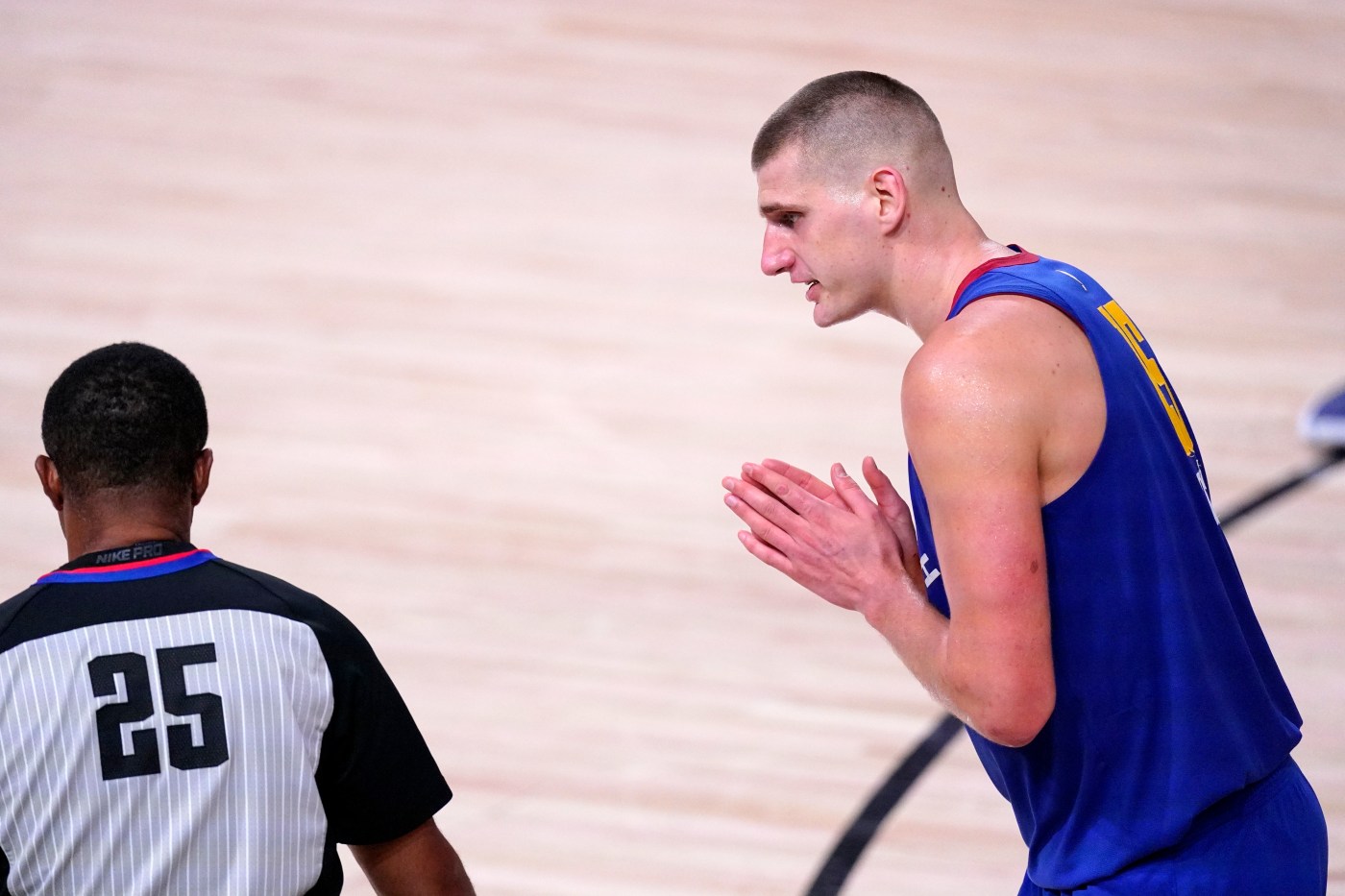 Nuggets coach Michael Malone was plenty frustrated with the officiating following Sunday’s win over Orlando, but he’s wary of beating the narrative to death.

For one, it probably doesn’t do the Nuggets or Nikola Jokic any good to plead, publicly, for a more favorable whistle. And two, Malone isn’t one to lean on excuses.

“I’m not gonna get into this and make it a daily conversation about Nikola, his free throws,” Malone said prior to Tuesday’s tip-off against the Detroit Pistons. “Yes, there’s communication lines (with the NBA). They’ve been used. I’ll just leave it at that. We have to go out and play.”

Jokic finished Sunday’s win — Denver’s fifth in a row — with 17 points, 16 assists and nine rebounds. Despite a couple questionable no-calls, Jokic went to the line nine times. Three times over the prior eight games Jokic hadn’t gotten to the line once, despite playing an average of 37 minutes per game. In addition to his other staggering numbers, Jokic is averaging a career-high 4.8 attempts per game.

Keeler: Is Aaron Gordon a better fit for Nuggets than Jerami Grant? Ask us in June. In the NBA Playoffs. When it counts.

Once a longshot, Nikola Jokic has climbed to NBA MVP favorite, according to oddsmakers

Kiszla vs. Singer: Can Nuggets keep both Paul Millsap and JaMychal Green happy?

Nuggets mount comeback against Magic in second half, extend winning streak to five

“If they blow the whistle, great, if they don’t blow the whistle, we have to continue to find a way to win games,” Malone said. “Our job as an organization, my job as the head coach, is to fight for my players. And that’s something that we always do, and the league has been great in terms of communicating with us in that regard.”

To Jokic’s credit, he hasn’t necessarily let the officiating dictate his production. He recognized early how Sunday’s game was being called, and rather than continue to seek contact in the post, he instead turned to facilitator. Twelve of his 16 assists came in the second half.

“You can sense the frustration,” Malone said.  “I want him to focus on playing and not get caught up in the refs because that can take you off your task at hand, so that’s where I have to help him. So, yeah, he was frustrated, but you gotta play through it.

“You can’t allow the referees to take you …read more