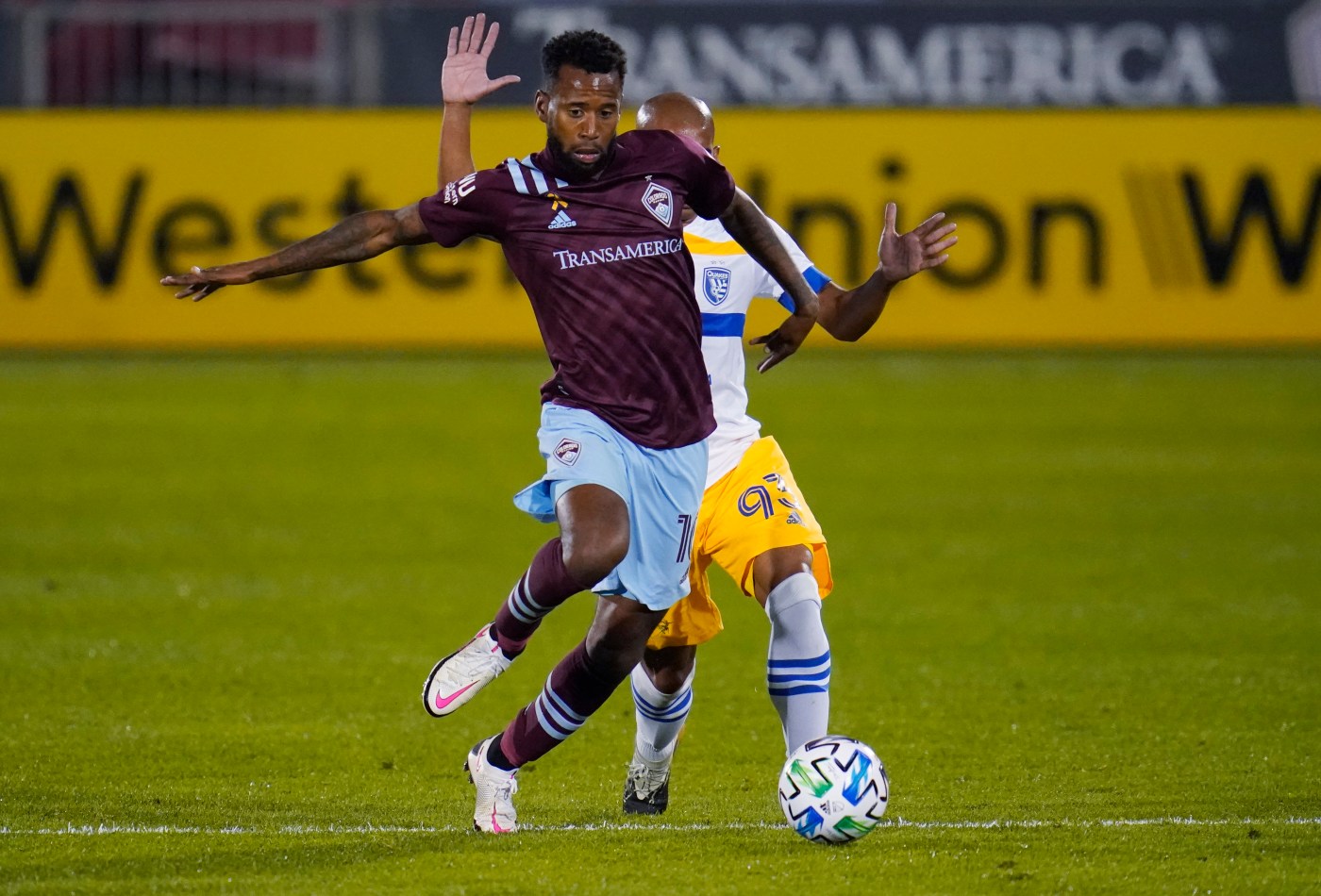 The Colorado Rapids have reached an agreement with LAFC in a blockbuster move that will send midfielder Kellyn Acosta to Southern California.

Tom Bogert of MLSSoccer.com first reported the deal, which will bring back a total of $1.5 million in General Allocation Money, with the Rapids set to receive an initial $1.1 million and up to $400,000 in incentives. Additionally, the Rapids retain a sell-on clause.

Acosta, who has been an instrumental member of the Rapids since joining the club in 2018 from FC Dallas, has been a mainstay with the United States Men’s National Team as well. He made the most appearances for the program in a calendar year with 21 caps last year.

Acosta appeared in 22 games for Colorado last season, 20 of which were starts, and scored once over 1,700 minutes. Acosta has made 79 total appearances for the Rapids and has been a steady influence at midfield with an 83% average passing rate since joining the club.

Acosta was the highest-paid member of the Rapids according to MLS Players Association, which publishes an annual salary guide. He had a base salary of $1 million with a guaranteed max earning of 1.1 million.

It is the second blockbuster deal with LAFC in the last two seasons for the Rapids. Last year, Colorado sent $1 million in GAM and additional incentives to acquire Canadian international midfielder Mark-Anthony Kaye.

It won’t be too long until the Rapids and Acosta meet again. Colorado is set to open its 2022 MLS campaign Feb. 26 against LAFC at Banc of California Stadium. The clubs will face off again at Dick’s Sporting Goods Park on May 14.

Chicago Bears schedule a 2nd interview with Matt Eberflus, while Ed Dodds reportedly withdraws from the GM search. Here’s the latest in the NFL’s firing and hiring cycle.

Colorado Rapids select three, acquire up to $175,000 in GAM in MLS SuperDraft