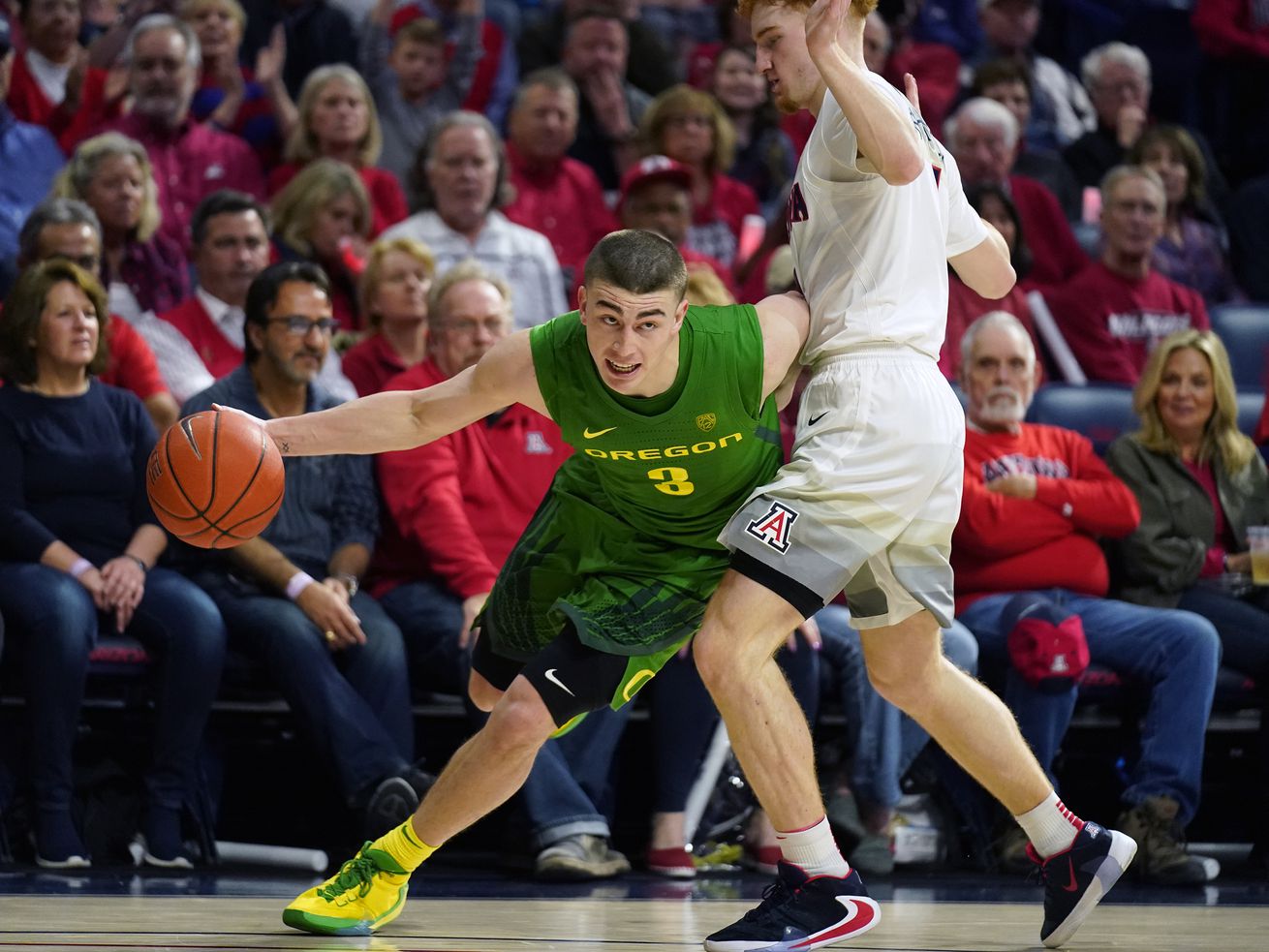 Oregon guard Payton Pritchard is one of the players available in this year’s draft who does all the little things and has lot of quality experience under his belt. | AP Photo/Rick Scuteri, Fle

Sports Illustrated’s Jeremy Woo called the 2020 draft “the worst NBA draft in years.” Many writers have already started looking toward the 2021 draft because they’re expecting so little excitement from the 2020 draft class.

Just because this year’s draft doesn’t have Zion Williamson dominating headlines doesn’t mean there aren’t going to be All-Stars picked. I’d even go further and argue that because there aren’t clear-cut traditional stars at the top of the draft, it will allow teams to find the role players they need and tailor this draft to fit their needs better than they otherwise would have been able to.

Hindsight is always 20/20 with these sort of things, but shouldn’t we have learned our lesson by now? Even the most “stacked” draft classes are full of busts and surprises.

Remember how terrible the 2013 draft was? Anthony Bennett taken No. 1 overall, was one of the biggest busts in NBA history and the rest of the top five left a lot to be desired.

So, maybe it’s not so much that a draft class lacks talent or is weak. It makes more sense to say that drafts are unpredictable. And even if this year’s draft lacks star power or is a tough one to evaluate, I think it’s a strong class for impactful role players.

The sort of sweeping declarations about a draft class being disappointing usually come along when there isn’t a clear consensus No. 1 overall pick, someone that is expected to be a basketball savior.

I’m sure the Minnesota Timberwolves, who hold this year’s top pick would love to be able to look at the incoming prospects and have a no-brainer decision to make because life is always easier when you don’t have to think.

But, when there is a clear best player available, it can keep teams from picking the player that is more tailored for their roster.

“NBA teams don’t have the luxury of operating in hindsight,” Woo said in his piece for Sports Illustrated. “And re-drafting a class to declare that Giannis Antetokounmpo should never have fallen to 15th ignores a world’s worth of extenuating circumstances and the fact that teams can only make decisions off the information at hand.”

Maybe that’s part of the problem though. Teams and analysts and everyone involved is in search of the absolute best. That kind of rigid search might be blinding us from the important building blocks that teams really need to succeed.