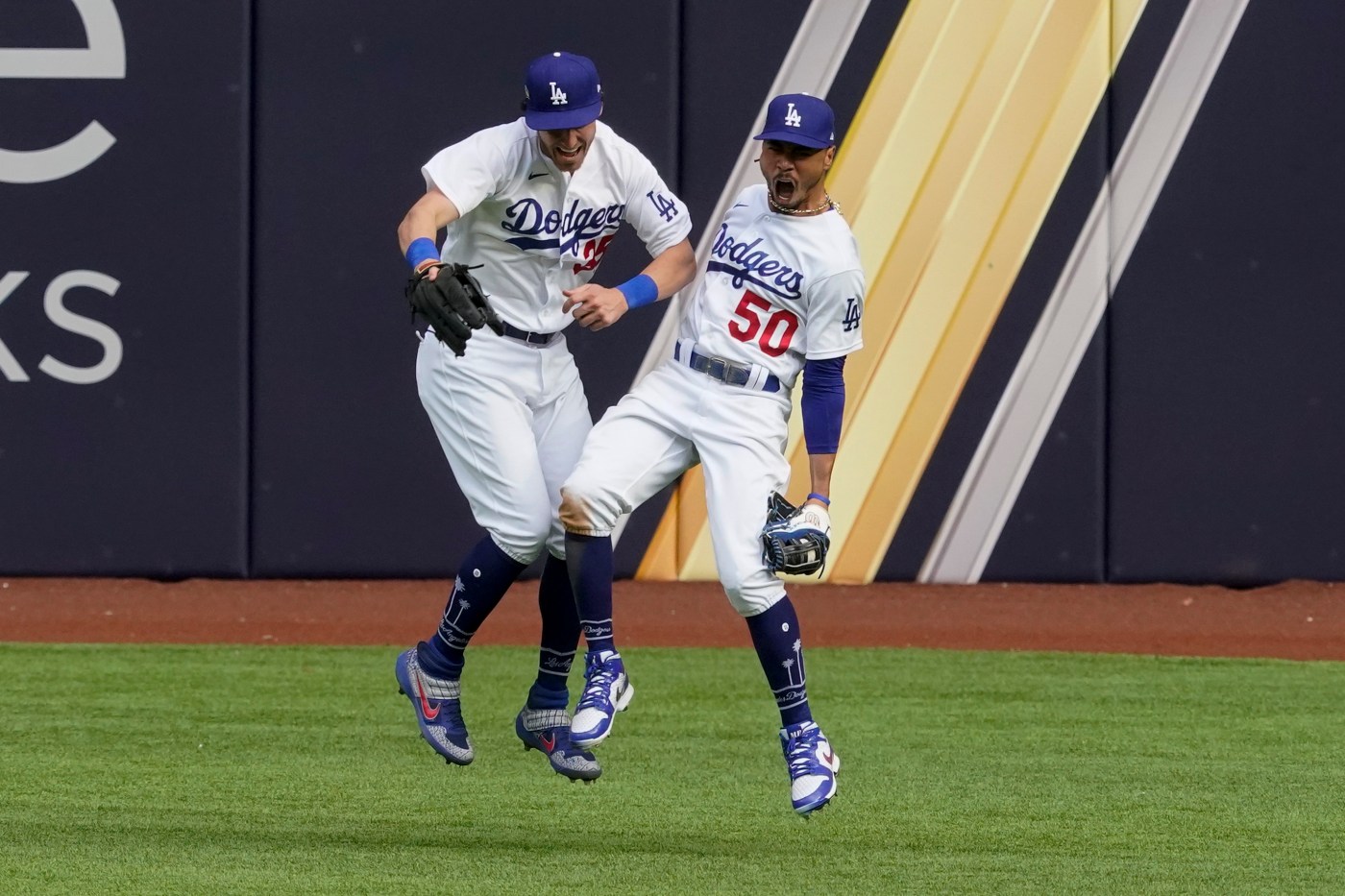 The Dodgers avoided elimination for the second time in less than 24 hours, and now have a winner-take-all game to try to get to their third World Series in four years. They haven’t won a championship since 1988.

Max Fried took his first loss all year for the Braves, who were trying to celebrate manager Brian Snitker’s 65th birthday with the franchise’s first World Series since 1999. But the young left-hander worked into the seventh without allowing another run after LA’s three-run first.

Game 7 is Sunday night, with right-hander Tony Gonsolin expected to go for the Dodgers against 22-year-old rookie right-hander Ian Anderson, who has thrown 15 2/3 scoreless innings in his three postseason starts.