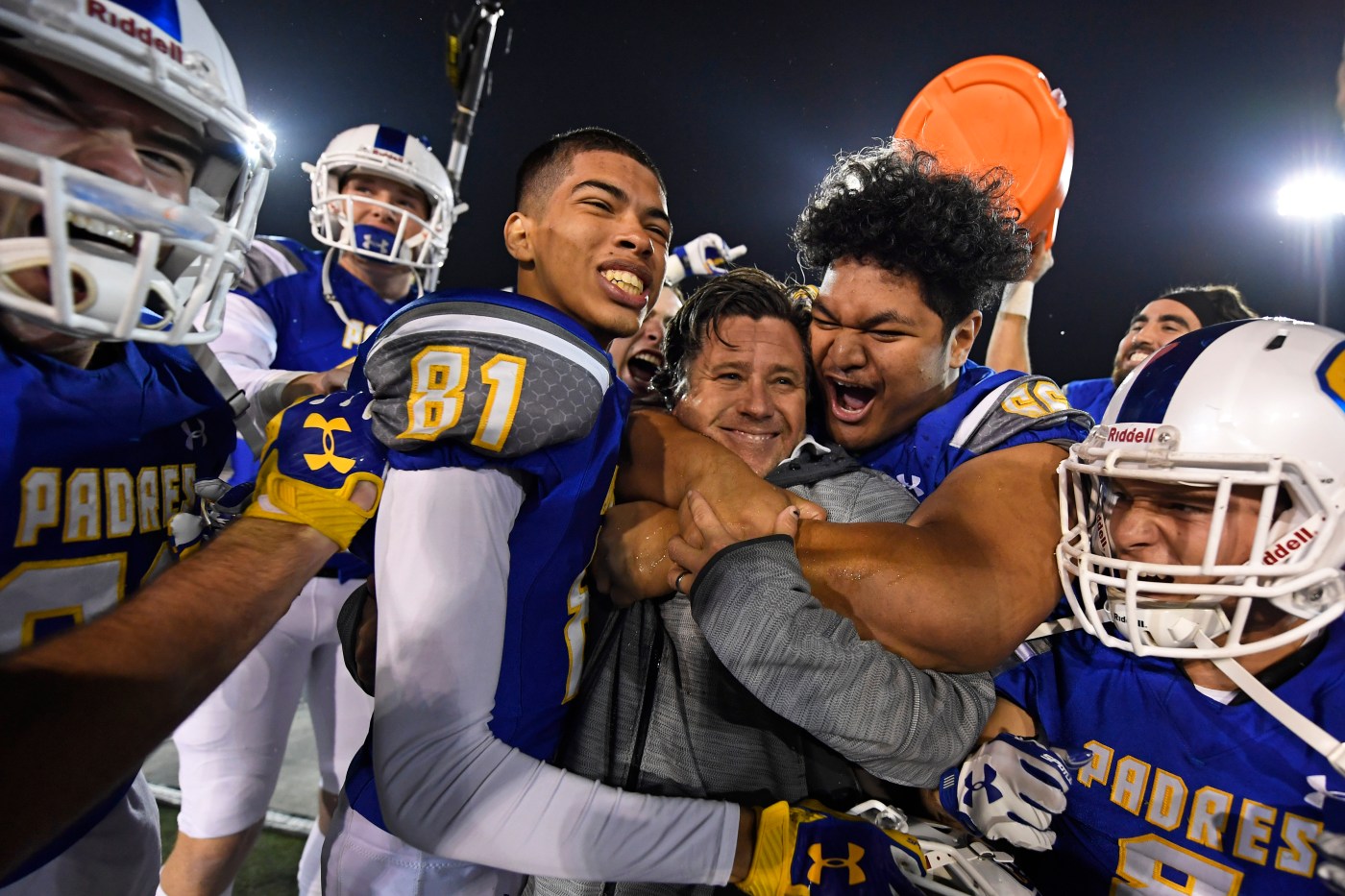 High school football and other outdoor sports will be allowed to resume play across many parts of California for the first time in nearly 12 months, the state Department of Public Health announced Friday morning, culminating a long-fought battle for return-to-play advocates.

Football, baseball, softball, soccer, water polo and lacrosse are all among the sports allowed to begin competition next Friday in any county in the state with a per-capita case rate of fewer than 14 per 100,000 residents — currently 27 of the state’s 58 counties, including all but Contra Costa and Solano counties in the Bay Area. Indoor sports were left untouched, without compelling evidence they can be played safely. Higher-contact sports that have been approved to play must also adhere to new guidelines, namely a weekly testing regimen.

Dr. Tomás Aragón, the state’s public health officer, cited declining rates of infection across the state as a key factor for the timing of the announcement, which return-to-play advocates have been anticipating all week after nearly two months of negotiations.

“Youth sports are important to our children’s physical and mental health, and our public health approach has worked to balance those benefits against COVID-19 risks,” Aragón said in a statement. “With case rates and hospitalizations declining across California, we are allowing outdoor competition to resume, with modifications and steps to reduce risk, in counties where case rates are lower.”

Some low-contact, outdoor sports, like cross country, have already begun in California. But the ruling is especially crucial for the state’s football teams, which high-school officials say have to get a season in by April 17 for next year to start on time. Now, many of California’s some 87,000 prep football players should have time to fit in at least a five-game season.

Has Philipp Grubauer underperformed of late? Or has Avalanche played shoddy defense in front of its goalie?

Football players, as well as athletes who play rugby or water polo, will also be required to be tested weekly if their home county has a case rate above 7/100K. That is because those sports are “likely to be played unmasked, with close, face-to-face contact exceeding 15 minutes.”

Other sports defined as moderate contact, such as baseball, softball and cheerleading, will not be subject to the testing requirement but it was recommended for athletes in all sports.

By lifting the ban on outdoor sports, Newsom has also paved the way forward for spring seasons to start on time in baseball, softball and lacrosse — all of which had their seasons cut short last year with the initial round of coronavirus closures.

However, now the battle moves to local health authorities, who could still restrict competition beyond the newly relaxed state rules. A source close to the discussions said there may be “one or two” counties that implement stricter rules that the state but it was not yet clear at the time of the announcement.

For example, Santa Clara County last month released its own youth sports guidelines that aligned with the state while under the purple tier but explicitly ruled out non-purple-tier sports. The same set of rules also demand 6 feet of distance at …read more