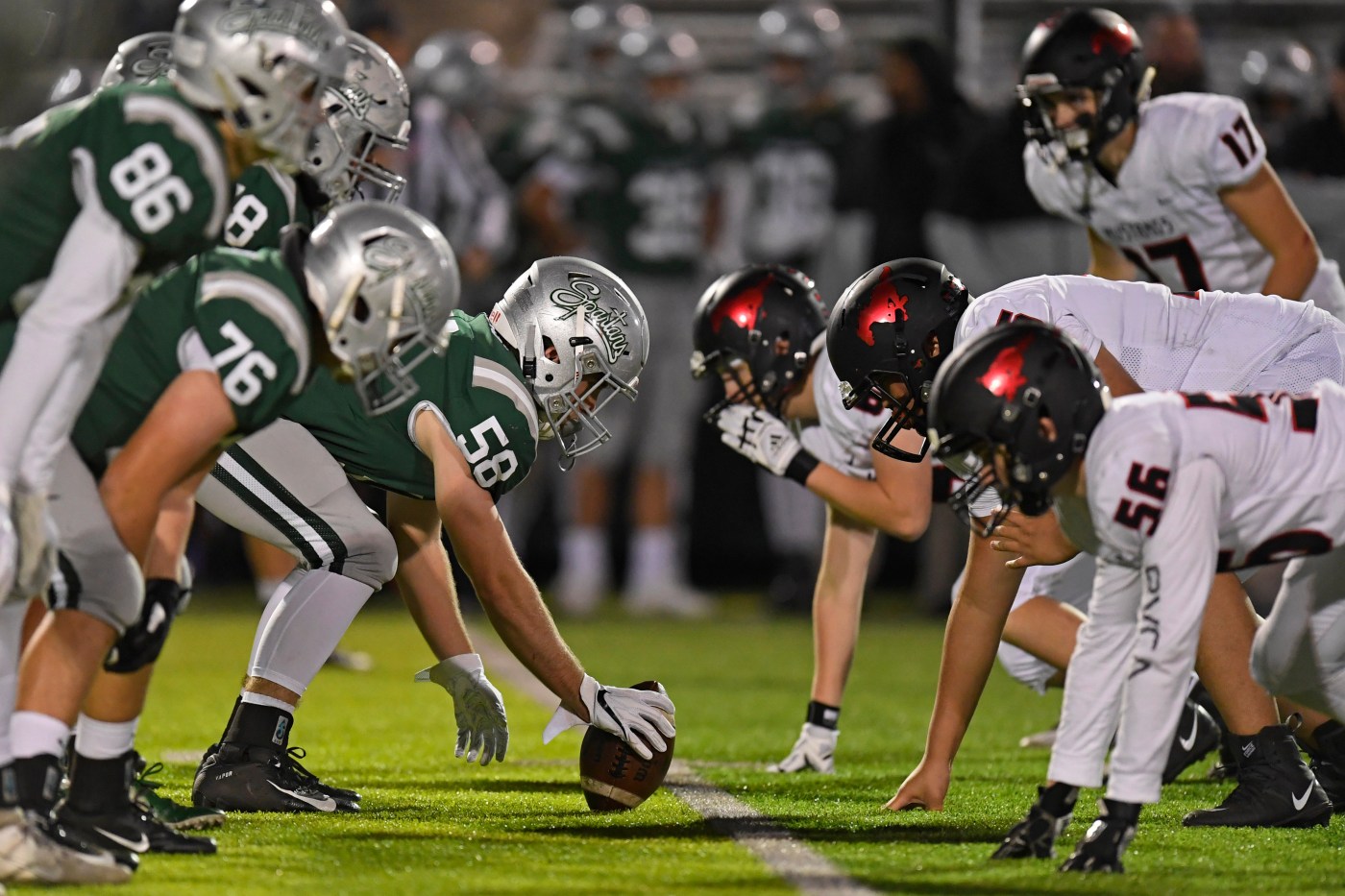 Bay Area high school sports administrators are trying to remain optimistic that teams can suit up for official practices in December.

The California Interscholastic Federation and its 10 sections, including the Central Coast and North Coast sections, are at the state’s mercy as health officials grapple with the ebbs and flows of the coronavirus pandemic.

The CIF’s brief statement this week updating the status of high school sports reiterated the status quo, reading in part: “…The current guidance remains in effect, and the CIF competitions are not allowed until new guidance is provided.”

High school sports have been in the same holding pattern since this summer, when officials pushed the fall sports season — including football — to January due to the pandemic, hoping that further guidelines would be provided before practices start in December.

With that Plan B hitting a critical point — and possibly hanging by a thread — there is no Plan C in the works.

“We’re on an airplane circling the runway,” Central Coast Section Commissioner Dave Grissom said by phone on Tuesday. “When they can give us clearance to land, they will. It’s the same plan we’ve had since July.”

As officials see it, their only option is to wait, but how much longer can they?

The CCS has scheduled practices to begin on Dec. 14, a week later than the NCS. Football coaches have said it’s nearly impossible to prepare for practices and games — with new health protocols complicating typical planning — in this short of time.

Grissom and North Coast Section Commissioner Pat Cruickshank say the failsafe date for some guidelines would be around Thanksgiving — only one week away.

Are they expecting an answer?

“I think Monday’s press conference kind of extinguished some hope on that,” Cruickshank said in a phone conversation Tuesday. “Obviously we’re still hopeful.”

“It’s so disappointing,” Grissom said. “At the same time, when they have a spike or surge in cases like they’ve seen, you have to understand it.”

With state health officials preoccupied by a sharp uptick in coronavirus cases, and the resulting reopening rollbacks, how can commissioners keep up optimism that the season will start as scheduled?

Sports remains in a stalemate, though Newsom did provide a hint of optimism in his press conference Monday, saying he “signed off” on potential guidelines. But the changing circumstances have prevented Dr. Ghaly from sealing and delivering them to the CIF.

“I’ve said a couple of weeks in a row it’s close, but again, we received things as recently as last night that we hope to get out soon,” Ghaly said. “But to the governor’s point about case rates going up very quickly, timing is everything with this.”