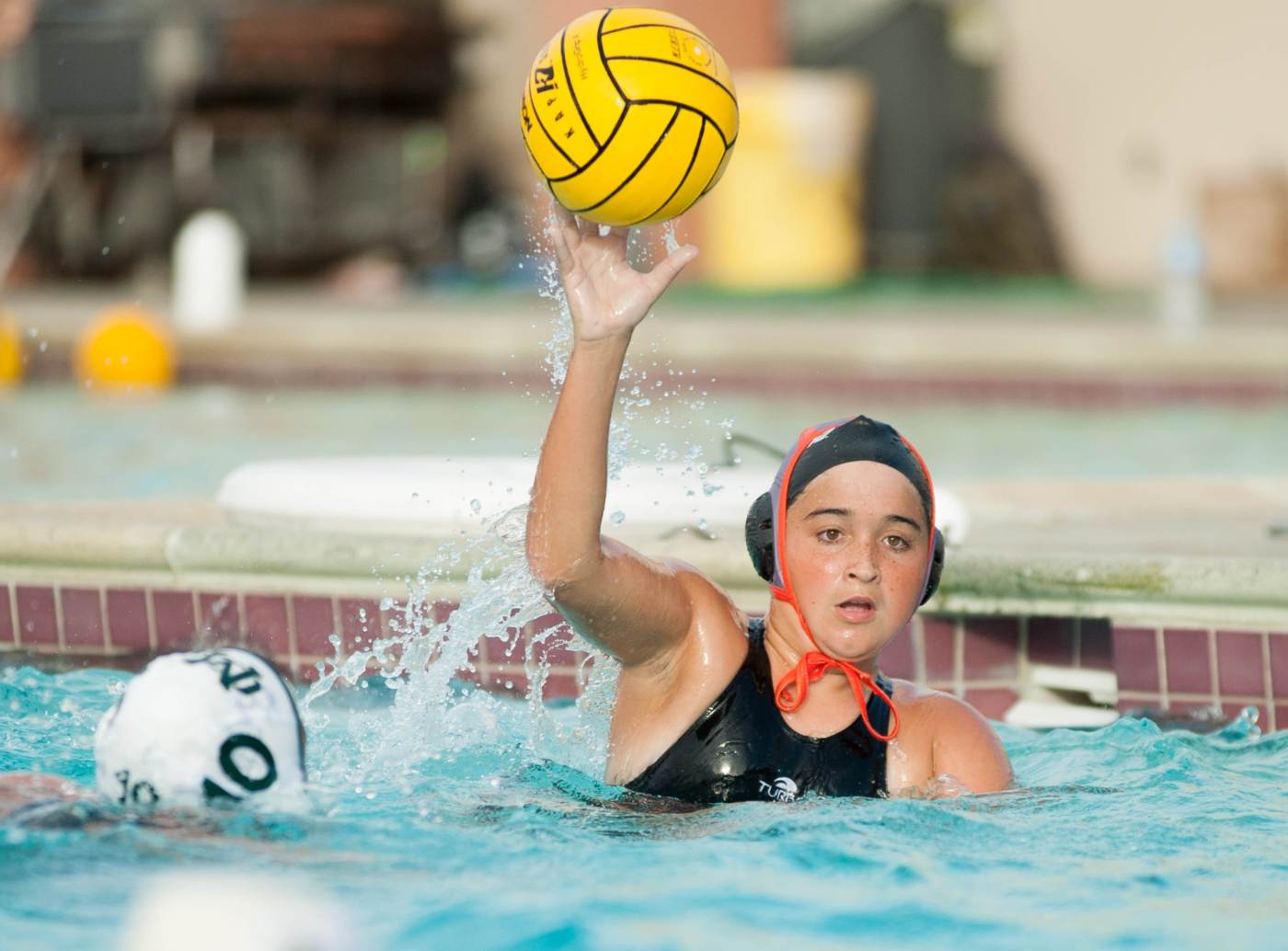 Throughout the pandemic, no matter whom I called, no matter what the story was about, one question inevitably came my way.

Coaches, administrators, friends, colleagues … they all asked how my kid was holding up through a senior year with no in-person classes, no sports, no normal teen stuff.

Hanging in there, I’d say.

If I were asked that question today, I’d have a different response.

Sophia and her teammates played their first game Wednesday in more than 17 months (538 days to be precise) and that in itself was a victory, given the doubts so many had just a few months ago about anyone in California playing contact youth sports before the school year ended.

Last summer, when I introduced Sophia to readers with a column that included her voice, she wrote, “As someone going into her final year of high school. I am heartbroken to face the possibility that I might not have a senior season. You work so hard for three years looking forward to your final season and now there is a possibility that it might be taken away from you and other high school athletes because of a pandemic.

“Even though there are a lot more important things happening in our world compared to high school sports, it is still crushing to learn that the season has been pushed back and may never happen.”

In the uncertain days of last fall and early winter, when all seemed lost for this senior class, I sometimes asked Sophia what would make her happy. Of course, she wanted to get back into a classroom, which isn’t going to happen in her school district. But water polo was always near the top of her responses.

She wanted one more season.

It has been a few months now since a campaign led by a trio of football coaches — including two from the Bay Area — and passionate football parents ended with the state’s Feb. 19 announcement that restrictions would be loosened, clearing the way for contact sports to return.

In Sophia’s league, swim season came first, water polo second. So the wait for her favorite sport was longer than for some others.

When polo practice started two weeks ago, I made sure to ask Sophia about the significance of that day.

“I have been playing (polo) with the same teammates for the last three years,” she said. “It’s going to be our final season, and I’d really like to make it count.”

She retrieved the ball and scored.

She and her teammates scored many more goals, leading Washington-Fremont to a victory.

But all of that was secondary.

As I watched from the pool deck, wearing a mask and socially distanced from other parents, I couldn’t help but think about what numerous high school football coaches told me this spring during their abbreviated season.