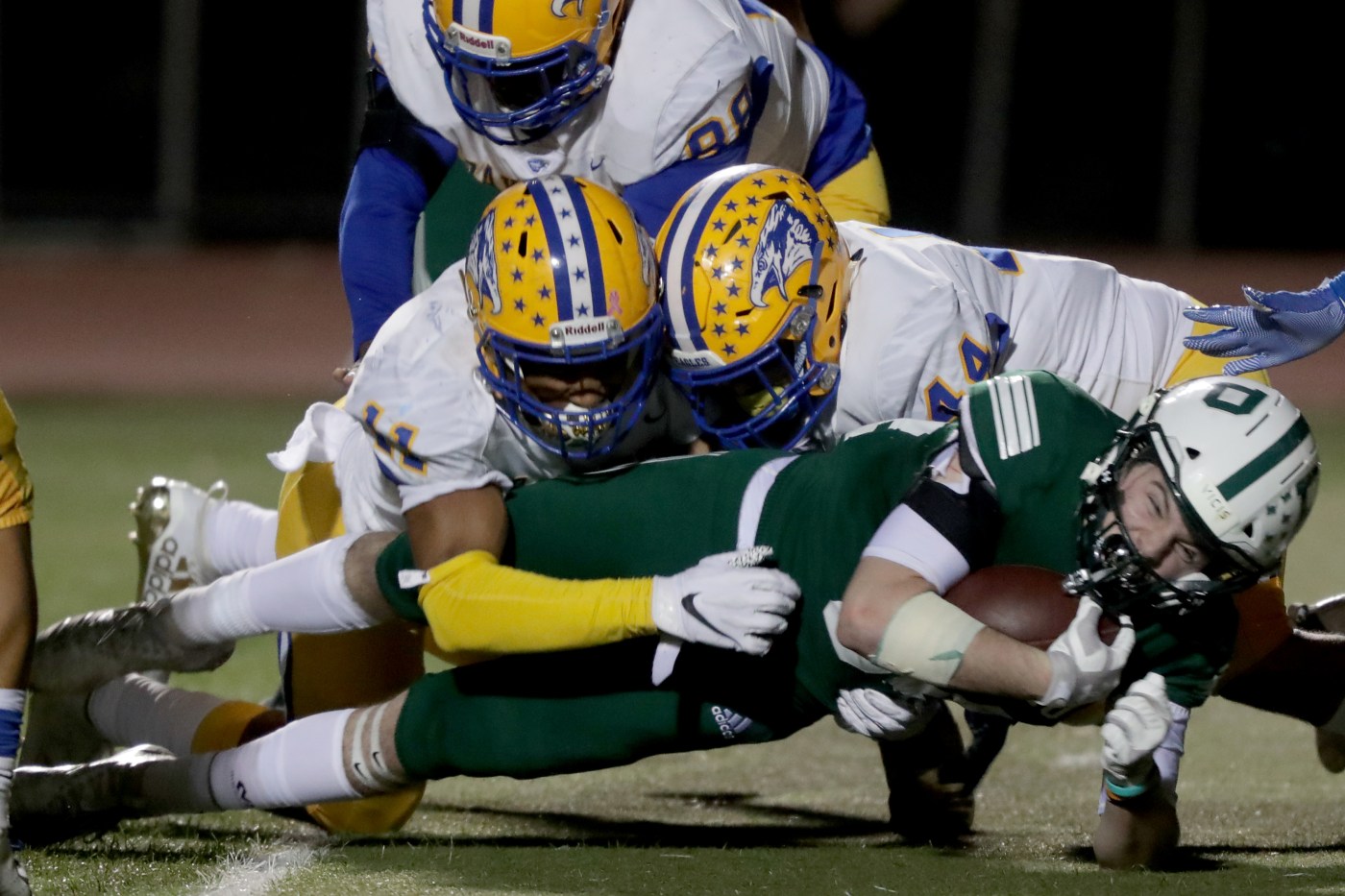 Bill Murray has a lot to figure out in the coming weeks as commissioner of one of the Bay Area’s largest high school sports leagues.

He barely had time to pause to celebrate when a reporter relayed the news that Santa Clara County public health officers would honor the state’s updated COVID-19 return to play guidelines for outdoor contact sports without adding additional restrictions.

“Our league is prepared,” Murray said. “All 24 schools and districts have been lock and step on the same page.”

Murray, a former Del Mar High girls’ basketball coach, discussed the next steps with the Bay Area News Group at the same time county officials released the announcement. His comments have been edited for clarity and brevity.

Question: Bill, what is the plan for the outdoor sports in Season One?

Answer:  It will be pretty tough for our 24 football programs and 20 water polo programs. Is it realistic for them to understand the testing procedure and have everybody practice enough and be ready to play in a week or two? Probably not.  Our plan is the week of March 15 to start up a lot of those sports. We want to give everyone that 2 ½-3-week buffer not to just give kids time to be ready mentally and physically but to also give the administration time to set up the processes.

League contests for water polo and field hockey can start March 15. They can schedule a non-league game the week before, if possible. Football will start that weekend, March 18-20.

Q: Will football end by mid-April as the CIF wants?

A:  Yes, football would end April 17. Our plan is to get at least five games in. It is a bonus that we’re getting some football games. None of us expected this a month ago.

Our primary focus is to still give these kids an opportunity to move on to spring sports as well so these spring sports are not impacted anymore. Let’s not worry about league championships. We will still keep the league standings. If we get them out on the field, out on the courts that is a win for this year. Just give them some kind of closure to the school year.

It’s not going to be a perfect system. Some ask why can’t we play football until the end of May. There are a lot of different reasons. One being the CIF health advisory said going past mid-April might hinder the ability to come back in August.  Two, we have a lot of football conditioning equipment issues with companies. They don’t know if they would be able to get stuff back in time by August. Not to mention the farther we let Season One sports go, that affects Season Two.

We share a lot of athletes. We don’t have many one-sport athletes.