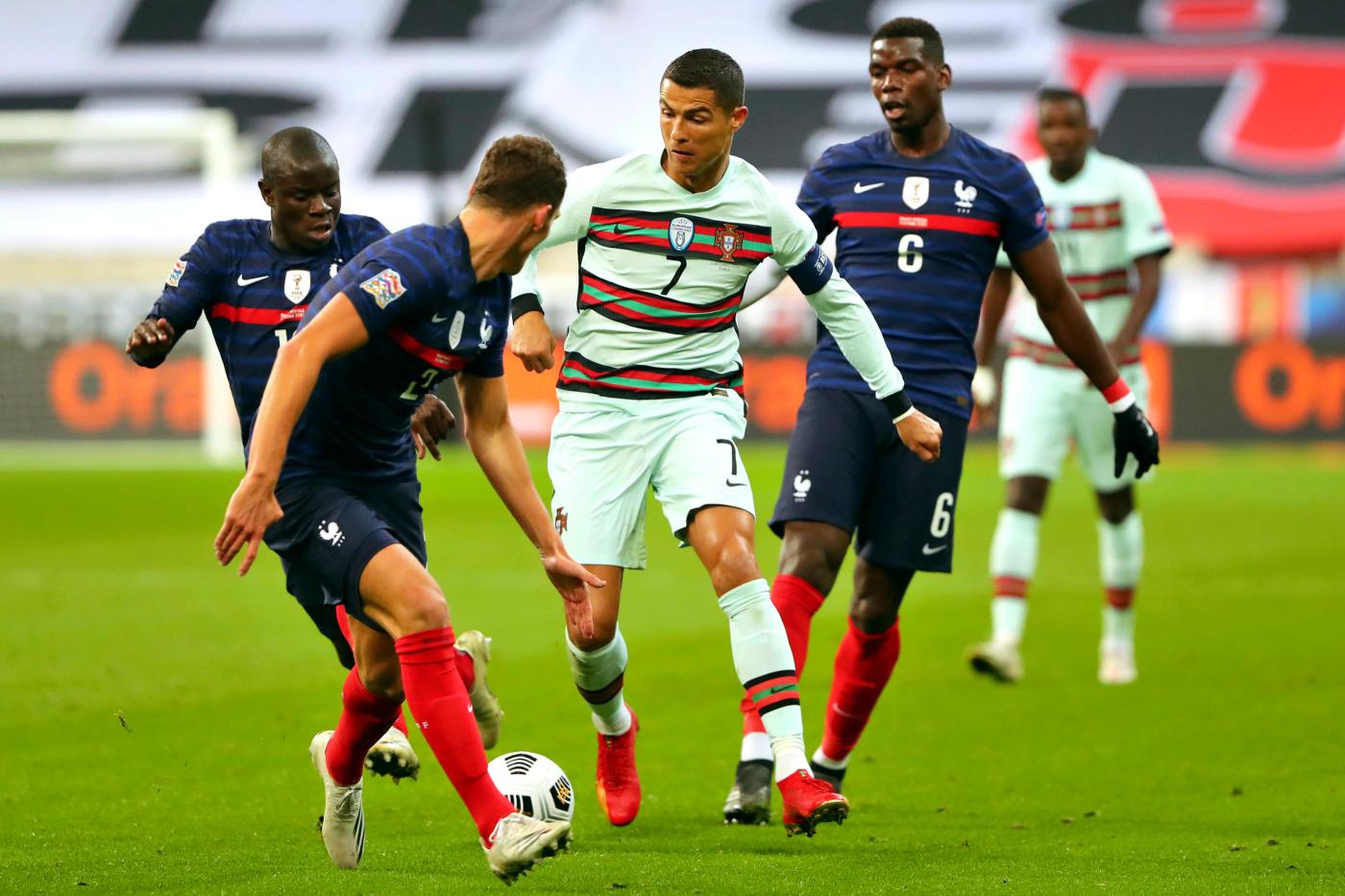 Cristiano Ronaldo appears to be heading back to Italy after testing positive for the coronavirus in Portugal.

Portuguese and Italian media said the Juventus forward was traveling on an “ambulance plane” from Lisbon to Turin to finish his isolation period. The Portuguese daily Record showed images of the plane it said was used by Ronaldo.

Ronaldo had been separated from the rest of the Portugal group after testing positive for COVID-19 on Monday. He was said to be asymptomatic and in good health condition.

Ronaldo began his isolation at the team’s training center on Monday. Images published by Portuguese media on Tuesday showed him on a balcony overlooking his teammates practicing at the training center. In one of the photos, he was shown giving the thumbs-up sign.

Before the Monday test result was known, Ronaldo posted a photo on Twitter and Instagram showing him and the rest of the Portugal squad having a meal together. The players were all close to each other at a table, with a smiling Ronaldo apparently taking the photo at the front end.

Ronaldo was likely to miss Juventus’ Serie A match at Crotone on Saturday and the team’s Champions League opener at Dynamo Kyiv on Tuesday. And depending on his condition and the results of future tests, he could also miss the much-anticipated match against Barcelona on Oct. 28.

Juventus had been in isolation following positive tests for two staff members, but Ronaldo and six other players were allowed to leave and join their national teams.

The Portuguese government on Wednesday announced new restrictions to help contain a surge in coronavirus cases.