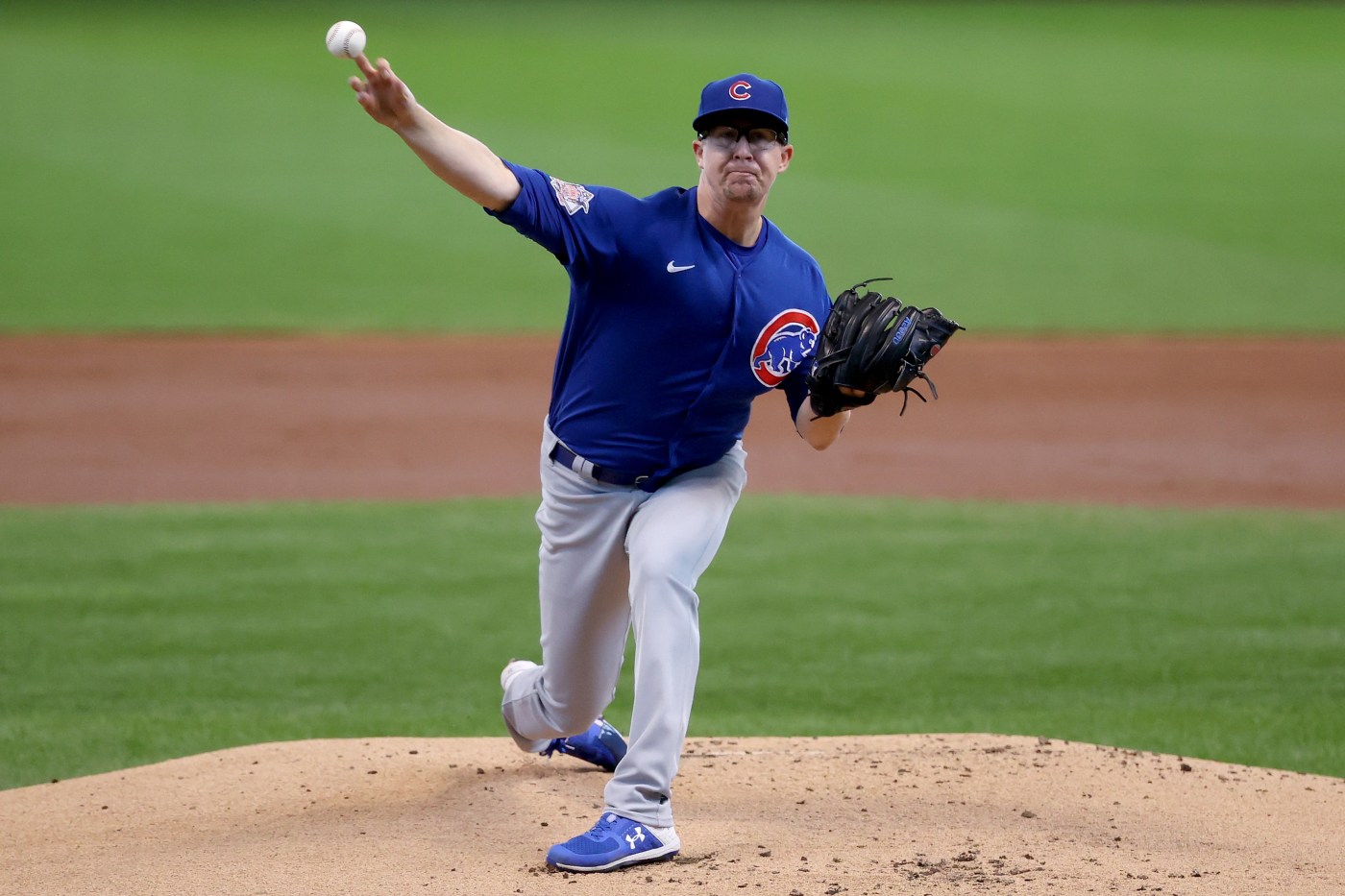 MILWAUKEE — Alec Mills cruised through baseball’s second no-hitter this season, shutting down the Milwaukee Brewers for the Chicago Cubs’ 16th no-hitter in a 12-0 victory Sunday.

Mills got Jace Peterson — who replaced star slugger Chritsian Yelich late in the blowout — to hit a routine grounder to shortstop Javier Baez with two outs in the ninth. Baez completed the play, and the Cubs swarmed around Mills, tearing off his cap and pulling at the smiling right-hander’s uniform.

Mills (5-3) threw 114 pitches and hardly had any close calls. Avisail Garcia nearly got to him twice, hitting a line drive to right in the first and nearly legging out an infield hit to shortstop in the sixth. Garcia crossed first and immediately called to the Brewers dugout for a review, but after a very brief stoppage, the Brewers opted not to challenge.

Mills would have faced Garcia again in the ninth, but Milwaukee manager Craig Counsell had pulled Garcia and Yelich with his team trailing big. Mills struck out Garcia’s replacement, Tyrone Taylor for the second out in the ninth.

Mills struck out five and walked three. His five strikeouts are the fewest in a Cubs no-hitter since Ken Holtzman in 1969.

Mills completed the Cubs’ first no-hitter since Jake Arrieta did it twice in a few months: at the Los Angeles Dodgers on Aug. 30, 2015, and at Cincinnati on April 21, 2016.