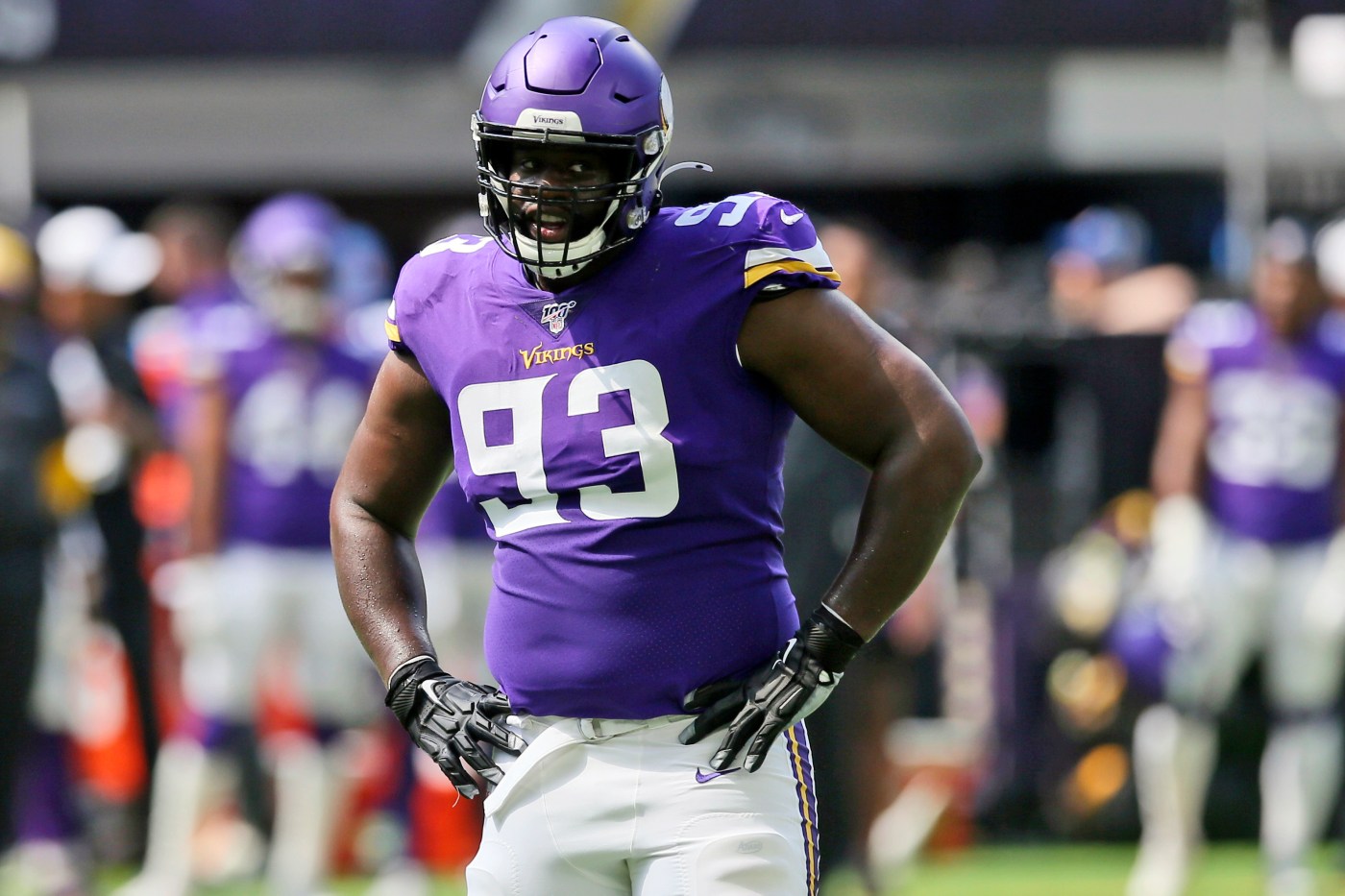 Defensive lineman Shamar Stephen got a late start to free agency, released March 16 after the Minnesota Vikings agreed to terms with his replacement, Dalvin Tomlinson.

Three-plus weeks — and a whole lot of patience — later, Stephen found a new home, signing a one-year deal with the Broncos on Wednesday.

“Being released and trying to (find) a new team is a matter of what people think you can provide and what they want out of you,” Stephen said during a video conference. “Being patient and understanding what I want was the key. I’m comfortable and happy with the decision I’ve made.”

What the Broncos should count on Stephen to provide is experience, competition and insurance.

Experience: Stephen has 65 career starts, including all but three regular-season games in the last three years. He had 34 tackles last year for the Vikings while playing 62% of the defensive snaps.

Competition: Mike Purcell projects as the starting nose tackle, but Stephen will challenge McTelvin Agim for rotational playing time. Agim was a third-round pick last year, but played only 141 snaps.

Stephen agreed to terms Tuesday and traveled to the Denver area Wednesday for a physical and to sign his contract.

“Just being comfortable with the coaches and the staff and understanding what they want me to do in the scheme,” Stephen said.

The Broncos generally carry six defensive linemen. The current depth chart is Shelby Harris/Dre’Mont Jones as the starting ends, Purcell/Stephen at nose tackle and Agim as a swing player. Several players will be vying for one spot.

“We have a really good chance to be a dominant defense,” Stephen said. “We have a lot of talent and the draft hasn’t come yet. I’m excited to be in this defense and do anything I can to win games.”