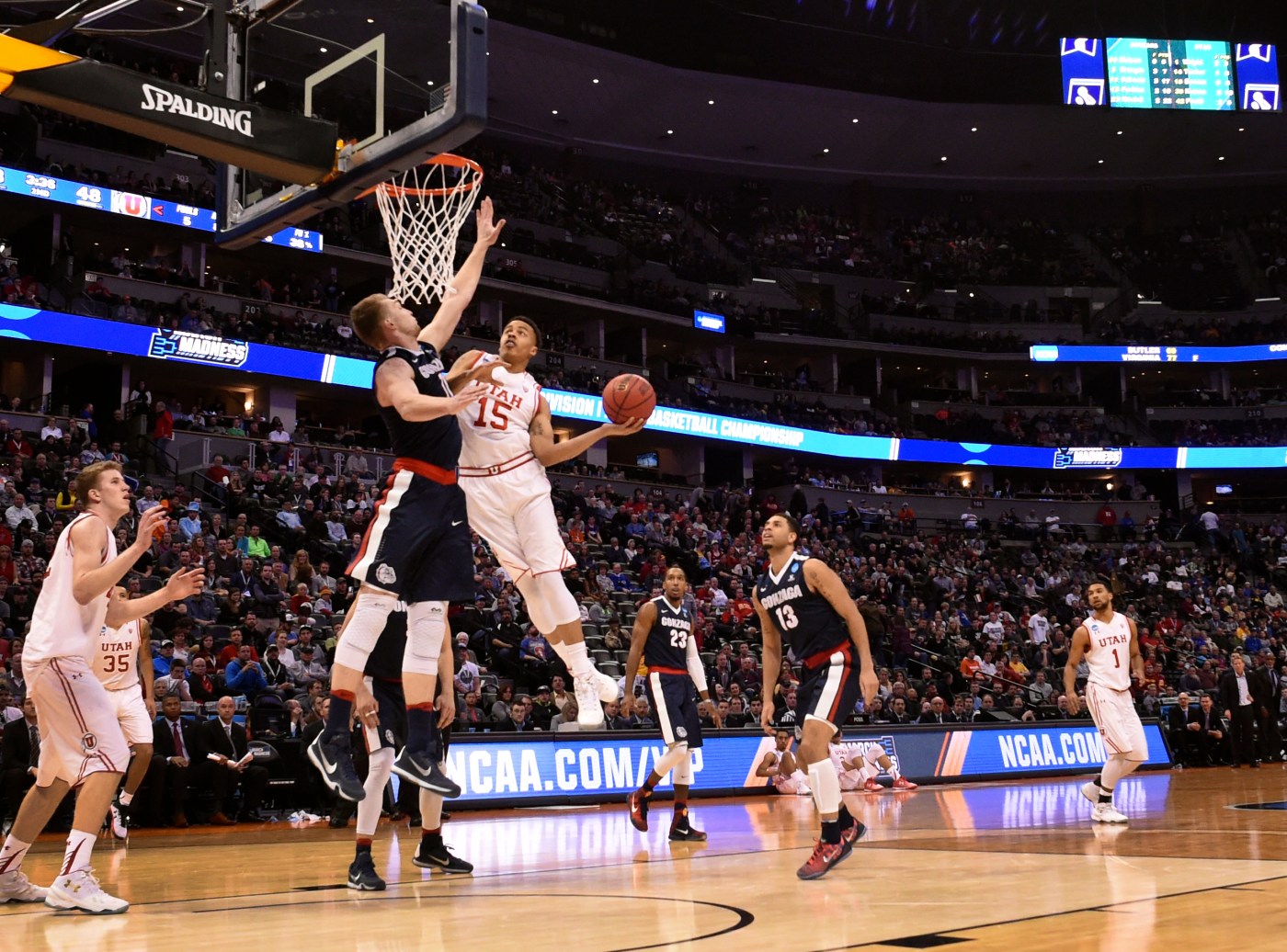 March Madness is coming back to the Mile High City.

Denver on Wednesday was named a host city for the first and second rounds of the 2023 and 2025 NCAA men’s basketball tournaments, the NCAA Division I Men’s Basketball Committee announced. The games will be played at Pepsi Center and hosted by the Mountain West Conference.