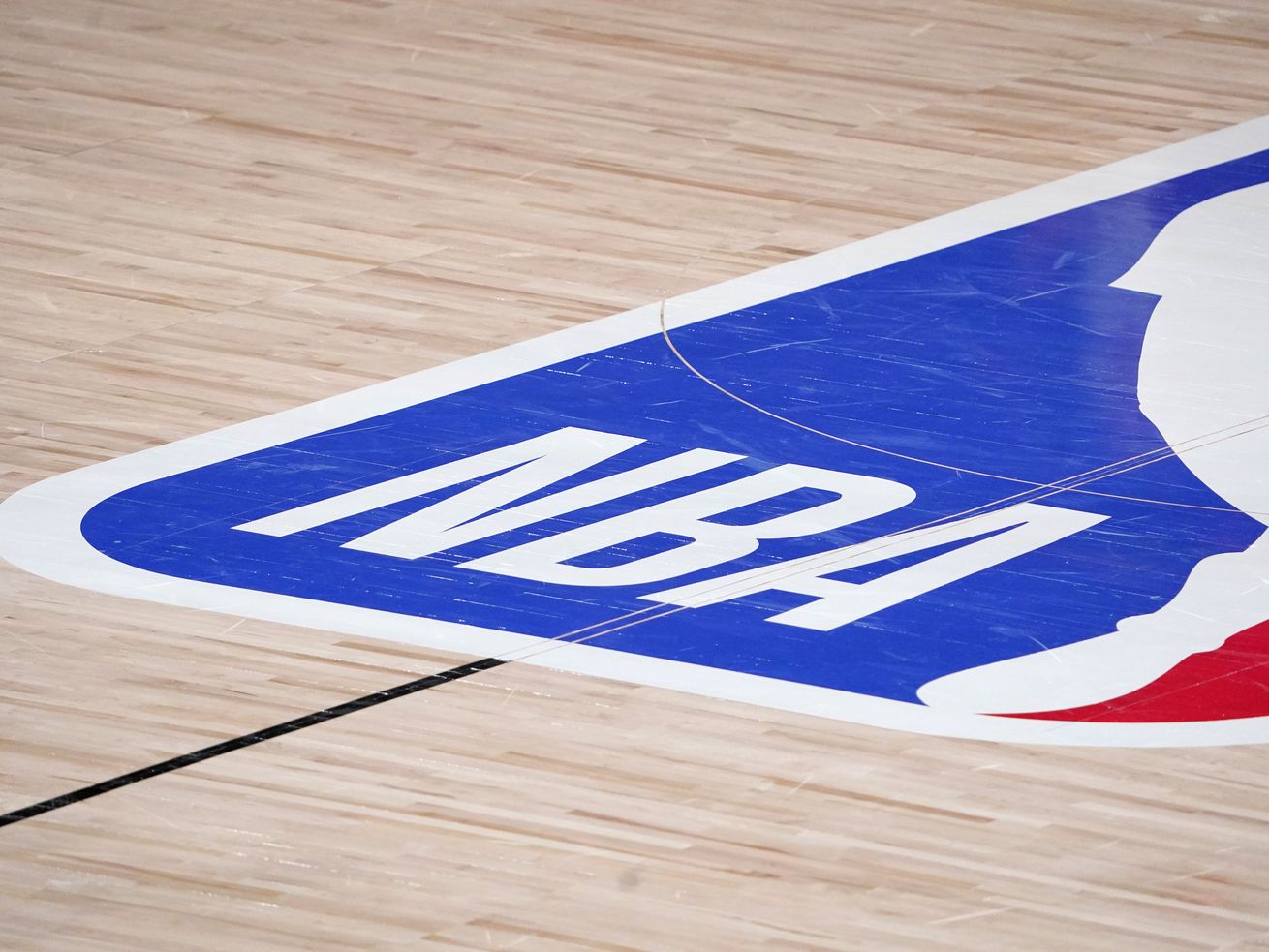 How will this year’s draft unfold Wednesday? Utah Jazz beat writer Sarah Todd weighs in with her predictions.

After eight months of uncertainty and the league facing challenges unlike anything we’ve ever seen, the 2020-21 season is right around the corner. The trade moratorium lifted on Monday and Wednesday’s draft is the next event in what is already shaping up to be a wild and fast-paced offseason.

Here is how I see the first round of the 2020 draft playing out, with the caveat of knowing some of this could end up wildly different once draft-night trades start to shift the draft order. This is both a mix of what I think teams will do and what I think they should do.

There’s been a lot of talk of the Wolves taking either Edwards or LaMelo Ball here, but neither of them really offer what Minnesota needs. It feels like the more likely scenario is that they end up trading down to find someone who complements Karl-Anthony Towns and can offer some defense on the wing.

This one seems pretty cut and dry with the Warriors needing some help at the center position and Wiseman widely considered the safest bet with a ton of defensive upside.

Rick Rycroft, Associated Press
LaMelo Ball of the Illawarra Hawks brings the ball up during their game against the Sydney Kings in the Australian Basketball League in Sydney on Nov. 17, 2019.3. Charlotte Hornets — LaMelo Ball, guard

This is another spot where a trade could be possible. But, above all else the Hornets need some flashy star-level talent and Ball could be the start of turning things around in Charlotte. With his above average playmaking ability he could end up being a nice draw for other players to consider going to Charlotte.

The Bulls would probably love to move up in the draft and take Ball, but even if it’s not possible they still need a high level playmaker and Haliburton seems to be the next best bet with that skill set.

Avdija is a two-way small forward who has a ton of potential to be a playmaker with more size than some of the smaller guards on a team, and he fits right into what the Cavaliers need.