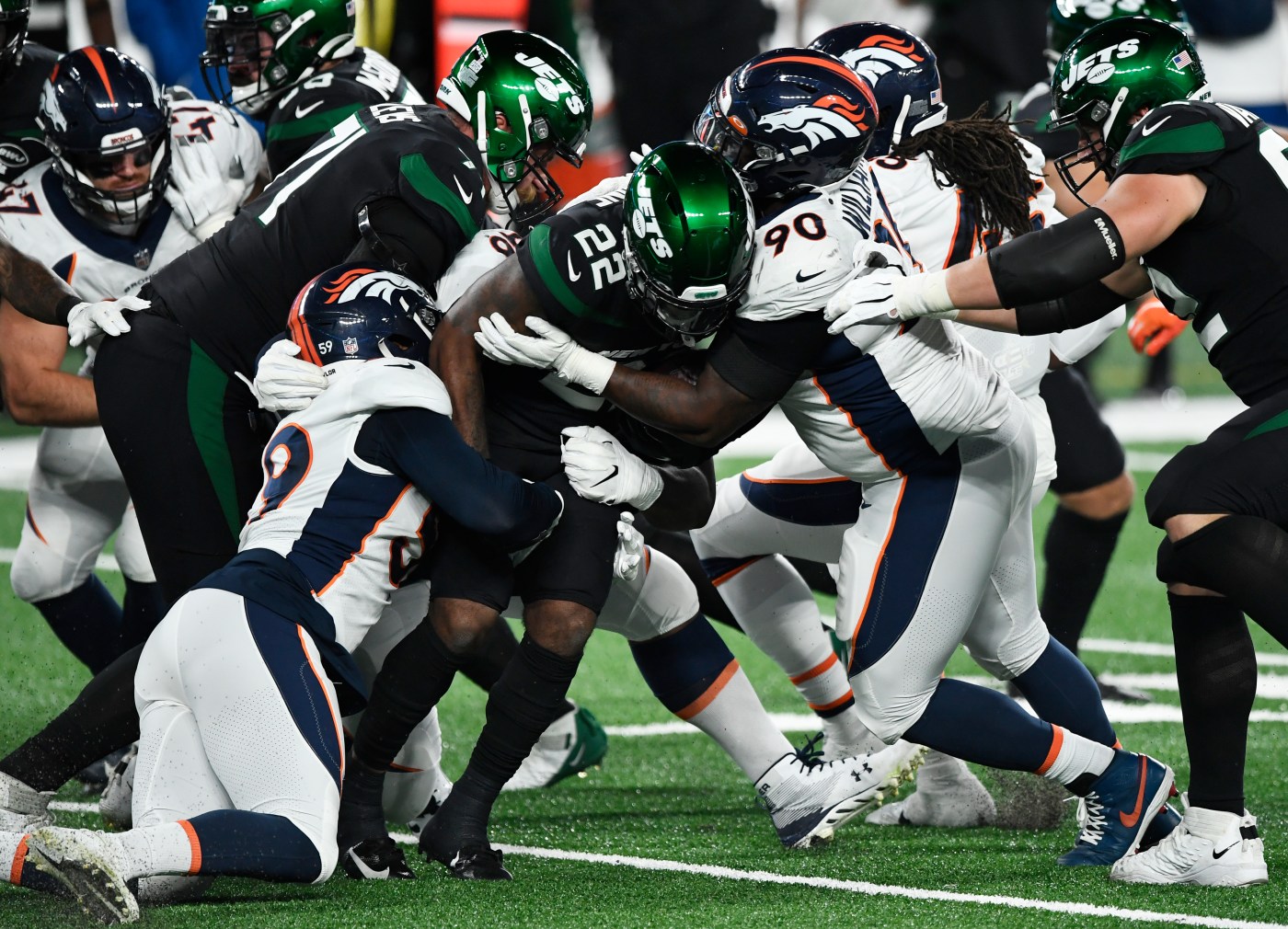 On a Broncos defensive line headlined by unlikely stories, DeShawn Williams is hungry to become the latest bootstrapping, stare-down-adversity success.

Defensive end Shelby Harris, waived six times by three different teams, has been a model of consistency the past few seasons and is in line for a payday as a free agent in 2021. Nose tackle Mike Purcell’s perseverance and consistency amid being cut 10 times paid off last week with a three-year contract extension.

Enter Williams, who has also been through the NFL ringer. The 27-year-old came into the league with Cincinnati as an undrafted free agent in 2015, and after a year on the practice squad, played in four games for the Bengals in 2016. But he had to wait nearly four years for his next opportunity in the league, which comes with Denver this year amid an array of injuries to the defensive line.

“I just had my mindset that the third time’s the charm — I’ve been here with Denver three times, so let me get one more crack at it,” Williams said. “It’s crazy because Shelby has a story like (mine), Mike has a story like that. I can relate to my brothers in the trenches, because we’ve all been through something to get here. Now, all that hard work is being paid off.”

Signed by the Broncos Aug. 15 and placed on the practice squad following training camp, Williams was promoted to the active roster Sept. 25. That call came after a season-ending bicep injury to Pro Bowl defensive end Jurrell Casey, as well as injuries to DeMarcus Walker (calf) and Dre’Mont Jones (knee) that also landed the latter two on injured reserve.

Riley Pint’s draft class: How Rockies prospect stacks up against his peers

The rash of injuries within the position group enabled the former Clemson standout to finally catch a break in a career that hasn’t had many. After playing for Cincinnati in 2016, he spent the next season back on the team’s practice squad. Then he hopped between practice squads in Denver, Miami and Indianapolis in 2018. He returned to the Broncos last preseason, but was cut after training camp.

After not latching on with another NFL team in 2019, Williams signed with the Calgary Stampeders for 2020, but the Canadian Football League canceled its season due to COVID-19. Out of football for about a year, Williams was about to get a regular 9-to-5 job when the Broncos called in August. The new opportunity didn’t make Williams forget all the pink slips that came before.

“For me right now, I can smile and it’s a sigh of relief that I’m with another team, but I always have the image in the back of my head like, ‘Damn, things really were that bad,’” Williams said. “I was always getting the door slammed in my face, somebody telling me ‘You’re not good enough,’ ‘you’re right there on the edge,’ ‘it’s a numbers game.’ Pretty much, being told everything under the sun why you shouldn’t make it or why you’re right there, but the team has to bring in somebody else.”

The string of …read more