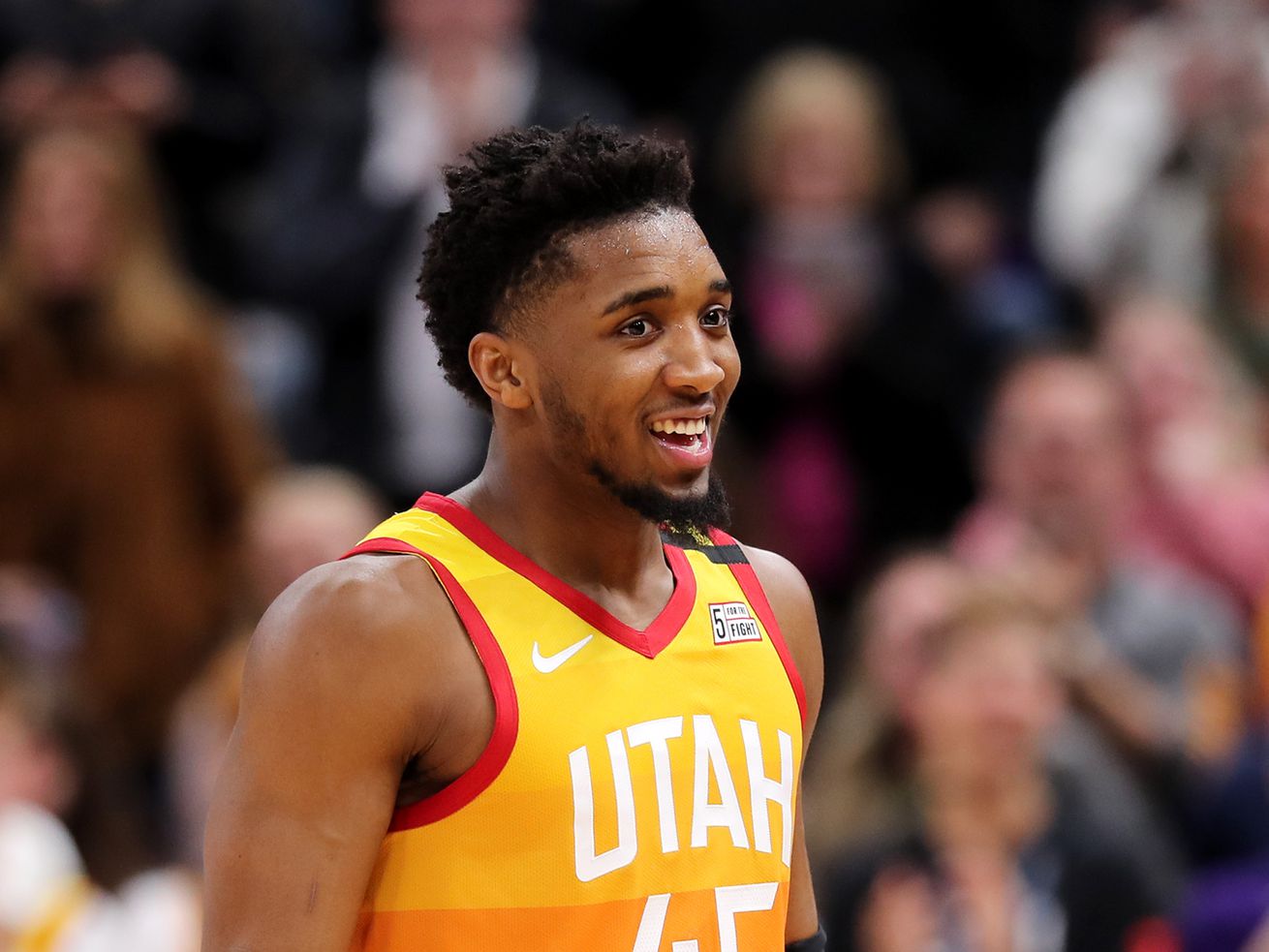 Donovan Mitchell will be staying with the Utah Jazz for a long time to come.

ESPN’s Adrian Wojnarowski reported Sunday morning that Mitchell and the Jazz have agreed to a five-year contract extension that guarantees Mitchell will be paid $163 million and could get up to $195 million over the course of the deal.

The deal will begin next season, so it does not affect Utah’s salary cap situation this season. Sunday is the first day extensions can be formally signed. The two sides had until Dec. 21 to agree to a deal, but it was largely assumed it would happen quickly.

Mitchell unexpectedly burst onto the scene as a rookie in 2017 after being selected 13th overall in that year’s NBA draft. He finished second in Rookie of the Year voting for that campaign and was named an All-Star for the first time earlier this year.