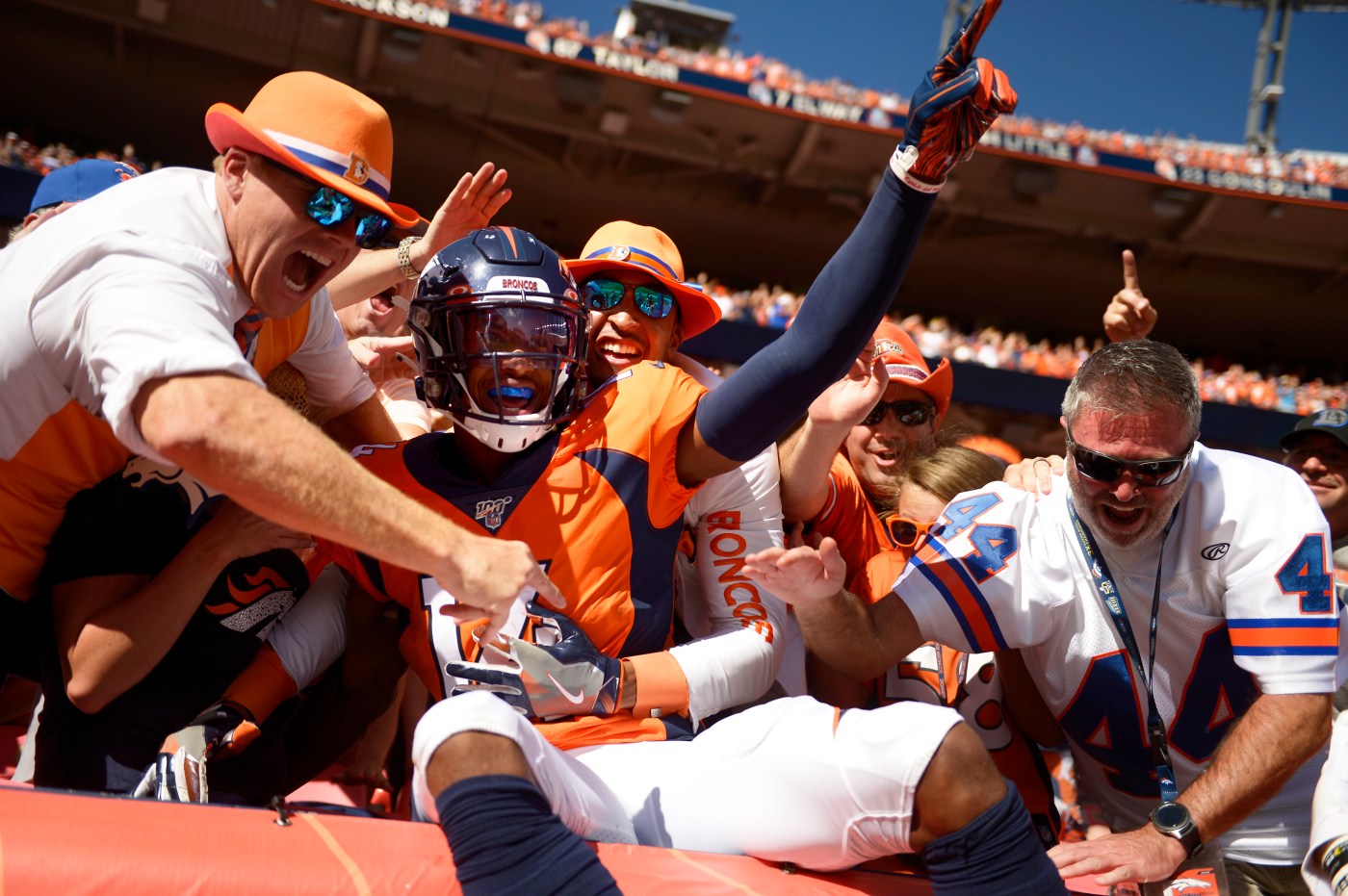 Gov. Jared Polis is expected to announce the Denver Broncos will be allowed to host fans at Empower Field at Mile High starting with their Week 3 home game against Tom Brady and Tampa Bay, according to a league source.

Specifics on safety procedures at the stadium or attendance caps are likely to be released by the Broncos in the coming weeks. Polis’ announcement will come Tuesday afternoon at the Governor’s Residence alongside Brittany Bowlen, the team’s vice president of strategic initiatives who is also leading the Broncos’ COVID task force.

As of Monday, 25 teams had announced they would not have fans in attendance for at least the first home game. Washington and Las Vegas have already decided to not allow fans for the entire season.

Kansas City, which hosts Thursday night’s NFL season opener against Houston, is just one of four teams that have chosen to allow limited fan attendance. The Chiefs planned to distribute approximately 16,000 tickets for their opener.

Broncos Mailbag: Why was inside linebacker Todd Davis released so close to season opener?

Von Miller’s last call with Broncos? New routine aimed at returning to old form — and staying with franchise beyond 2020.

Why the Colorado Rapids traded Kei Kamara: “It was time to go our separate ways”

Previewing the 2020 NFC West: 49ers are the team to beat in a division with three playoff contenders

On July 15, the Broncos informed season-ticket holders of their plans for a reduced capacity home schedule, with account holders getting first priority for single-game tickets and parking passes. Season-ticket holders not interested in attending games were given the option of a full refund or a credit rolled over to 2021.

On Aug. 21, the Broncos announced that no fans would be permitted to attend Monday’s season opener against Tennessee, but said they remained “hopeful we can host a limited …read more