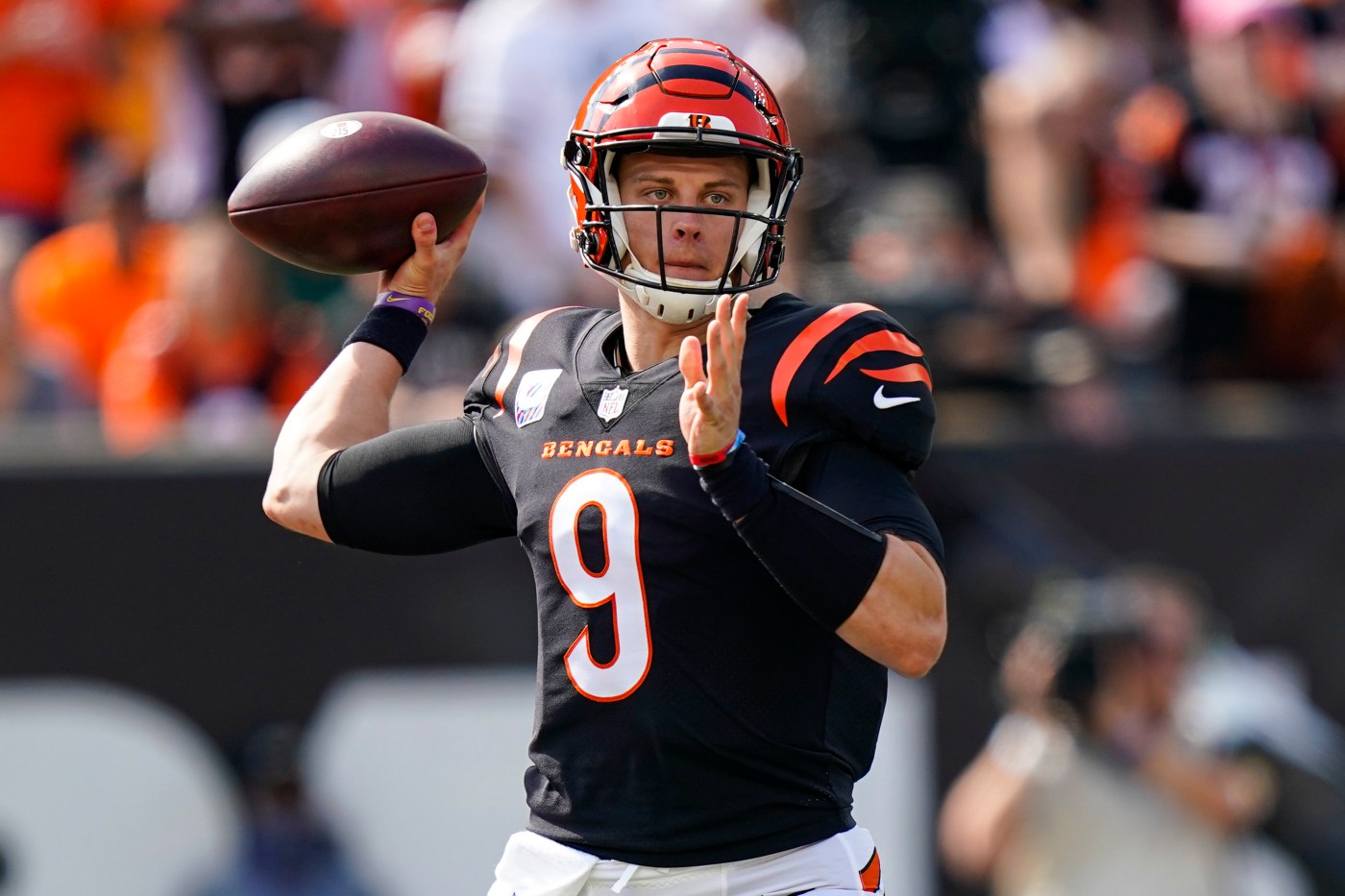 The start-or-sit dilemma is part of managing a fantasy football team.

Having the foresight to start the wide receiver who goes for 100 yards and a touchdown in a matchup while sitting a receiver against a shutdown cornerback is one of the keys to victory.

For this version of a start-or-sit, I’m going to be listing all relevant fantasy football players each week and placing them into tiers.

And to take some of the guesswork out of it, I’ll be leveraging thousands of slate simulations that are based in numberFire’s player projections with dynamic measures for variance, such as quarterback rushing, running back receiving, and receiver target depth.

These players are listed in order of frequency of hitting the stated threshold (i.e. QB12, RB24, WR24, and TE12 performances and higher on the list means more start-able).

The groupings reflect a 12-team, single-quarterback league with the following hypothetical in mind: if I had other viable options on my bench or the waiver-wire, should I start this player this week?

Players not listed should be presumed sit-worthy in a shallow or standard-sized league, and all fantasy points references and rankings reflect half-PPR scoring.

Start with confidence
These players are at least 50% likely to finish the week as a top-12 quarterback, according to the slate simulations.