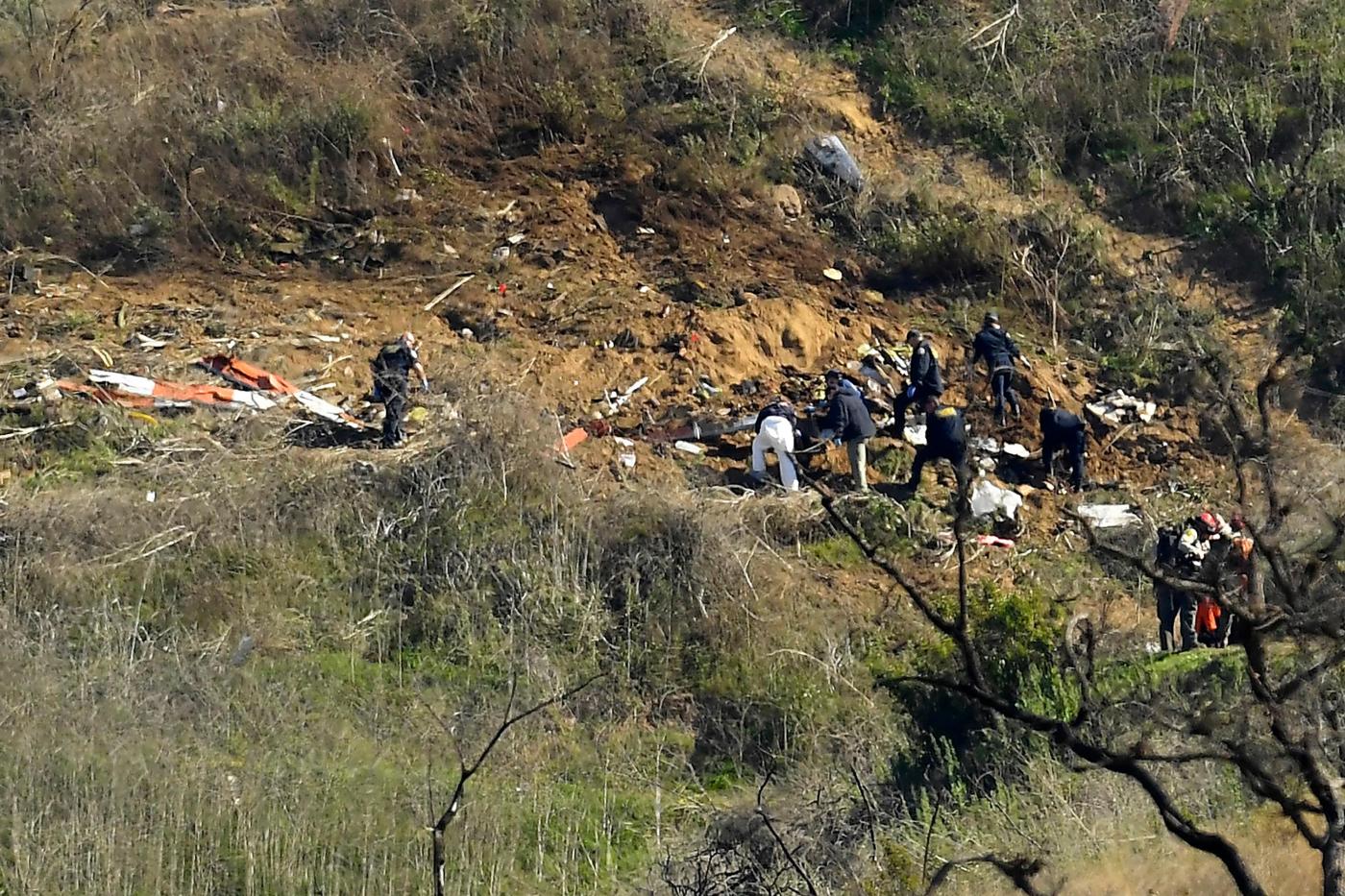 The National Transportation Safety Board will hold a public meeting early next month to determine the probable cause of a helicopter crash that took the lives of Kobe Bryant, his daughter and seven others, the federal agency announced Wednesday, Jan. 13.

The decision at a Feb. 9 NTSB meeting will come more than a year after a Sikorsky S-76B helicopter crashed into the foothills of the Santa Monica Mountains in Calabasas and caught fire.

Under federal law, the NTBS is tasked with investigating and determining the probable cause of all civil aviation accidents in the United States. According to the agency, such investigations routinely take a year or more to complete.

A preliminary NTSB report released shortly after the Jan. 26, 2020 crash noted that the helicopter engine did not appear to have failed. The preliminary report did cite weather conditions the day of the crash, particularly reduced visibility because of thick fog.

Months later, investigators released 1,000-plus pages of documentation outlining reports and interview transcripts but not their final findings.

During the February meeting, NTSB staff will present its analysis regarding the helicopter crash to the agency’s five-member board. The board can adopt the staff findings and recommendations or craft its own.

Autopsy reports found no alcohol or drugs in the pilot’s system, and they show that all occupants of the helicopter sustained immediately fatal injuries in the crash. The group was traveling from Orange County to a youth basketball tournament outside of Los Angeles.

Bryant’s death led to countless tributes to the towering sports figure from public officials and fans who honored not only his athletic achievements but also his work with young people and philanthropy. More than 300 murals honoring Bryant were painted, across Southern California and even as far away as in France and in Abu Dhabi.

The deaths led to the U.S. House and U.S. Senate to consider new legislation regarding helicopter safety, as well as legislation making it a crime for first responders in California to take photos of dead bodies at emergency sites unless they are needed for an investigation.

Because of ongoing coronavirus restrictions, the NTSB meeting will be held remotely and webcast to the public. A link to the meeting is expected to be posted beforehand on the NTSB website: ntsb.windrosemedia.com.