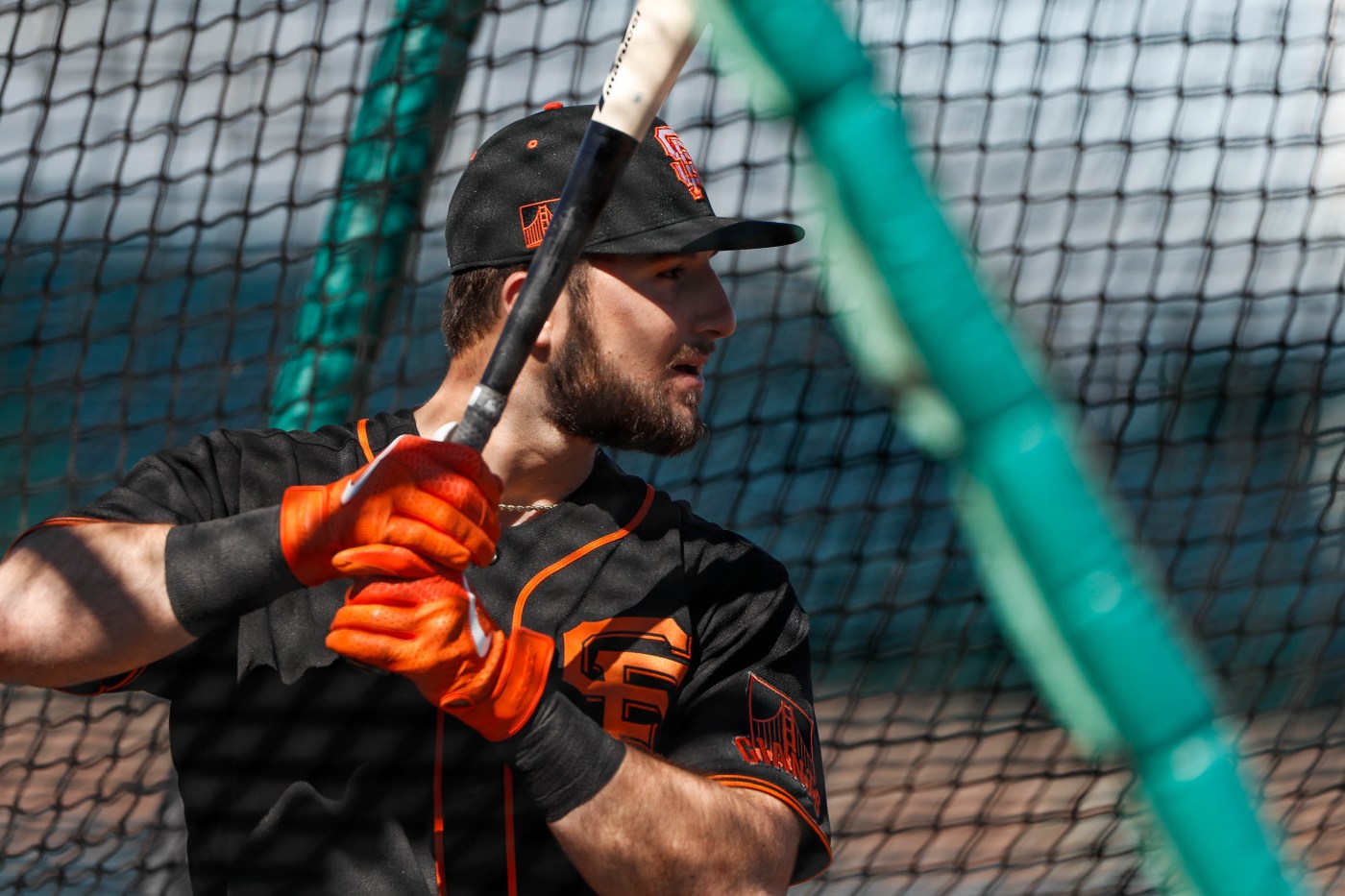 SCOTTSDALE, Ariz. — Every spring, pitchers across baseball experiment with new grips, different mechanics and various cues that may lead to slight improvements or huge breakthroughs.

With a 13-person coaching staff, the Giants have no shortage of voices in the ears of their players. One who’s already commanding their attention is Brian Bannister, the Giants’ pitching director who came to the organization after spending five seasons with the Red Sox.

Manager Gabe Kapler said Friday that Gott unveiled his new slider in his first bullpen of the spring and impressed the Giants’ coaching staff with the shape of the pitch. Gott was a valuable asset in the Giants’ bullpen last year and Kapler believes the right-hander has the ability to succeed in any situation.

Gott could be in the mix for a late-inning role such as the closer job, but the Giants are less focused on determining which pitchers will appear in specific situations and emphasizing the value of versatility in the bullpen.

“You could be an early in the game guy, you could lock down a spot at the back end of the bullpen and pitch the eighth or the ninth, but what we want him going in thinking is that he could be used in any situation,” Kapler said.

SF Giants: Logan Webb has new pitches thanks to tips from new coaches

SF Giants mailbag: What jobs are up for grabs and who’s ready to shine in the outfield?

From erratic pitches to robot umps, Joey Bart is close to outgrowing the chaos of the minors

Gott finished last season on the injured list after a groin issue hampered him during his last five games of the year. Before the injury zapped his effectiveness, Gott had posted a 3.44 ERA and allowed only three home runs in his first 45 games.

The Giants love Gott’s command of the strike zone and his ability to throw more than one inning at a time –he recorded at least five outs in eight games last year– and believe an improved breaking ball will keep hitters off balance.

The Giants have catching coach Craig Albernaz and …read more