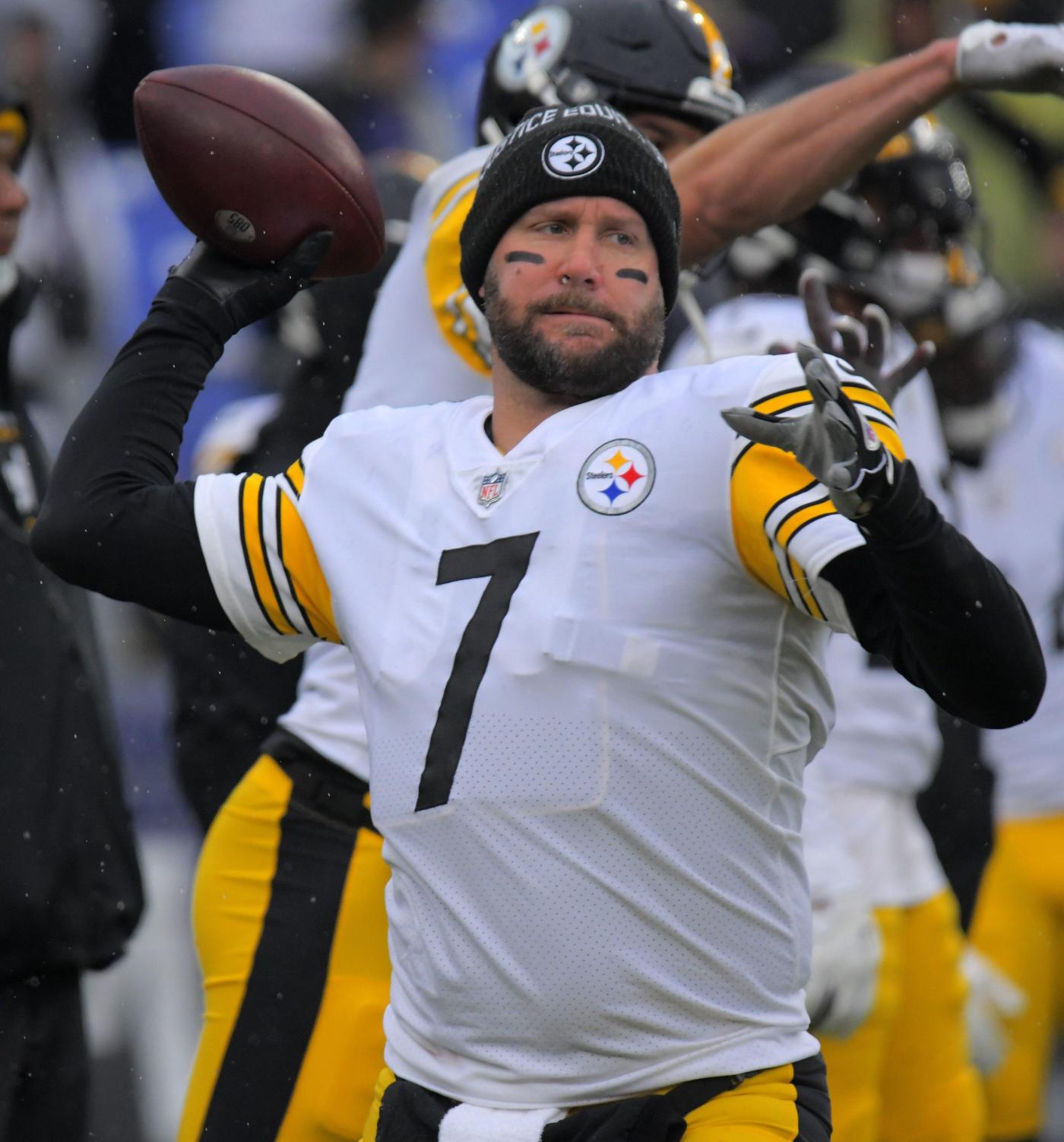 The Ravens saw their season come to a disappointing end Sunday after a 16-13 overtime loss to the Steelers in Baltimore. Here’s what we learned from the Ravens’ sixth straight loss:

On the last day of their 2021 season, the Ravens had to confront the fact they weren’t quite good enough.

Hope visited M&T Bank Stadium for a brief patch of Sunday afternoon. The Ravens could not help but glance at the scoreboard, which told them the Jacksonville Jaguars were smacking around the Indianapolis Colts. This was the most improbable of three pieces of help they needed to duck into the playoffs.

The Ravens were handling their own business, too, knocking the Pittsburgh Steelers on their heels with powerful runs and disruptive defense. As the fourth quarter began, they stood 11 yards from a touchdown that would put them up 17-6, a commanding lead in a game short on coherent offense.

Quarterback Tyler Huntley saw the team’s best pass-catcher, Mark Andrews, flash open in the end zone. He thought he had space but did not put enough mustard on his pass, which ended up in the clutches of Pittsburgh cornerback Cameron Sutton. The Ravens’ chances for extending their season would never look so bright again.

Afterward, they spoke of the opportunities that had slipped through their fingers — the passes they did not catch, the third- and fourth-down stands they did not make. They had made similar comments so many times over the previous six weeks, as they watched a promising season fall apart one excruciatingly close loss at a time. This time, it hit them that there would be no next week.

“We can’t say ‘what if,’” Huntley said. “We have to face the facts of what happened.”

Teams that belong in the playoffs don’t lose their last six games, even if five of those losses came by a combined eight points.

The Ravens were determined. They did not quit on one another when injuries ripped away their starting backfield, their left tackle, their three top cornerbacks and their former MVP quarterback. No loss crushed their will to look forward.

Coach John Harbaugh told them they would point back to this season some day when dispensing lessons on resilience to their children. “You’re going to be able to tell them this story,” he said.

But it was not the story the Ravens wanted to write in 2021. They did not want to be the team that just missed again and again, that talked about what might have been if an ankle had not turned or a ligament had not torn. They all believed they could be the last team standing. Instead, they were not one of the last 14. The whys and hows did not matter so much.

“The first half of the season, we found a way to win these games, [but] in the second half, we didn’t,” running back Latavius Murray said. “So, I appreciate [Harbaugh] for saying we fought and whatnot, but I think all of us are going to look back and just realize we didn’t …read more